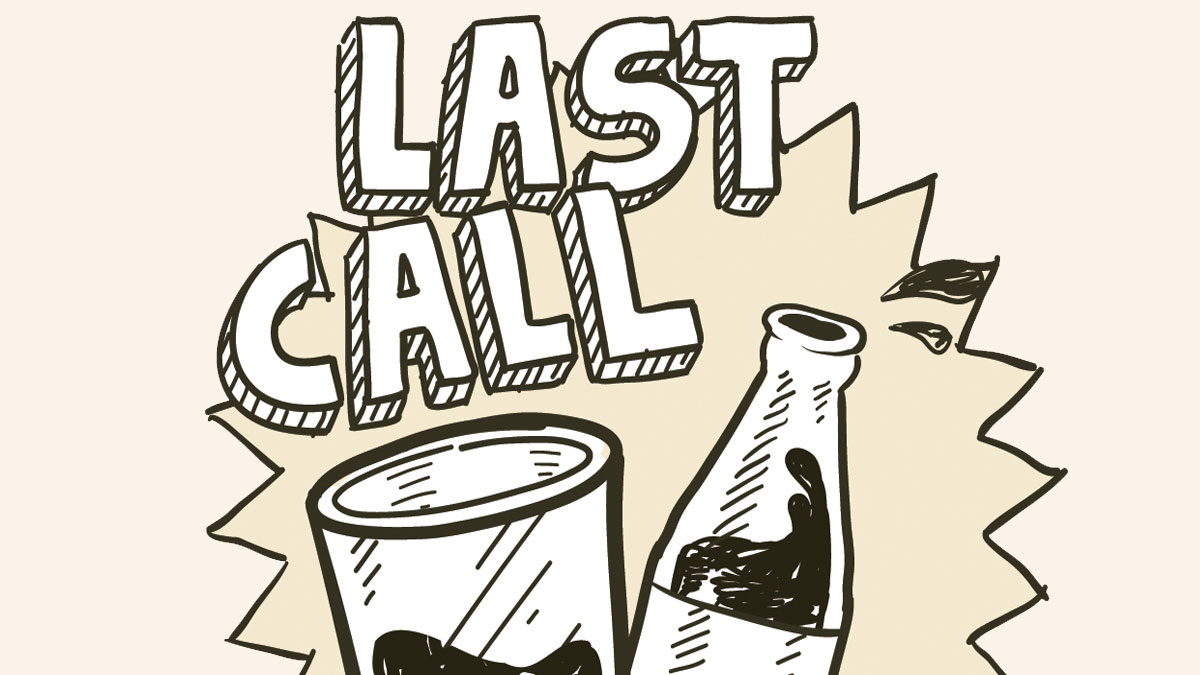 If your idea of an alcoholic is a stupefied bum in a trench coat, slurping out of a brown paper bag, a quick glance around the cozy lounge in the College of Charleston’s Recovery Center will set you straight.

The bright faces and animated chatter of a dozen or so students show hope. They also show that alcoholism and addiction can happen to anyone, at any age – but so can recovery.

“Alcoholism has little to do with what kind of alcohol is being consumed or how long one has been drinking. It has to do with a person’s uncontrollable need to drink,” stated the National Council on Alcoholism and Drug Dependence, Inc.

If you are lucky enough to realize your drinking is out of control while you’re still in college, College of Charleston’s Collegiate Recovery Program (CRP), the first of its kind in South Carolina, has plenty of dedicated resources to help you stay sober.

Wood Marchant, the college’s full-time CRP director, is over the moon.

“We just moved into this space” – in the Education Center on George Street – “and our usage has tripled,” he exclaimed proudly.

Twenty-four hours a day, CRP students come to study, fellowship and to support each other, relax and munch on the abundant variety of free snacks. They voluntarily assemble four times a week for an open-discussion recovery meeting, and the room is typically full.

Marchant clarified, “This is not a treatment program. I can’t get anyone sober.”

The program’s mission is to help sober students make connections among themselves. It also provides support and tools to help participants succeed academically.

“Our students may not have learned study skills or time management while struggling with their addiction. We help them with that,” he said.

Even students 100-percent committed to sobriety, who have unequivocally experienced a miraculous change in their lives, can find a college campus a bit daunting.

“I felt like the only kid in the whole school who had a problem. I was going to class with vodka in my water bottle – not to get drunk, just to function,” stated Rick, a recent College of Charleston graduate. He continued, stating he would “never have graduated without the help and support” of the 15 or so others in the program and the program itself.

A recent meeting found 11 students gathered, including a couple of recent graduates. One student was from Trident Tech, another was in rehab and taking a semester off and a third was attending her first meeting. She was moved to tears. Marchant opened by asking the kids what they did over the three-day weekend to further their recovery; they all readily share.

“I have found freedom in not drinking,” William reflected.

The topic of forgiveness was introduced, and the insights the students offered were profound.

“Forgiveness is for anyone who wants safe passage from their own mind,” a student shared.

Wow. You don’t have to be an alcoholic to apply that wisdom to your life.

Students participating in the College of Charleston’s CRP are expected to practice abstinence-based recovery. That means no alcohol, no drugs.

They participate in community service, both on campus and off.

“We recently conducted a program for one of the sororities, who approached us after several alcohol-related incidents,” recalled Marchant.

College of Charleston CRP participants also go into the community, speaking frankly to local middle and high schoolers about the perils of alcohol and drugs.

“Nothing carries the message like a peer,” Marchant noted. “We’re planting seeds.”

Former College of Charleston President Glenn McConnell considered the Collegiate Recovery Program, established during his tenure, one of his five greatest accomplishments.

“No program better represents the power of private-public partnership than the CRP,” he stated in an interview.

Literature published specifically for the program elaborated, “The CRP normalizes sobriety and serves as a beacon for those still struggling.”

Participants are encouraged to attend 12-step meetings held regularly throughout Charleston. Many also participate in research opportunities, helping health professionals develop long-term recovery programs addressing not just drugs and alcohol but disorders involving mental health and eating. The program strives to teach students sustainable life skills they can carry beyond ‘the utopia of The Cistern.’

On the horizon for the CRP at College of Charleston: student housing.

“We’ve just been awarded a two-year grant. We’re hoping to establish a sober living house for five to eight students, with a sober resident assistant,” explained Marchant. “A CRP gives you your own tribe. Young people can and do get sober.” 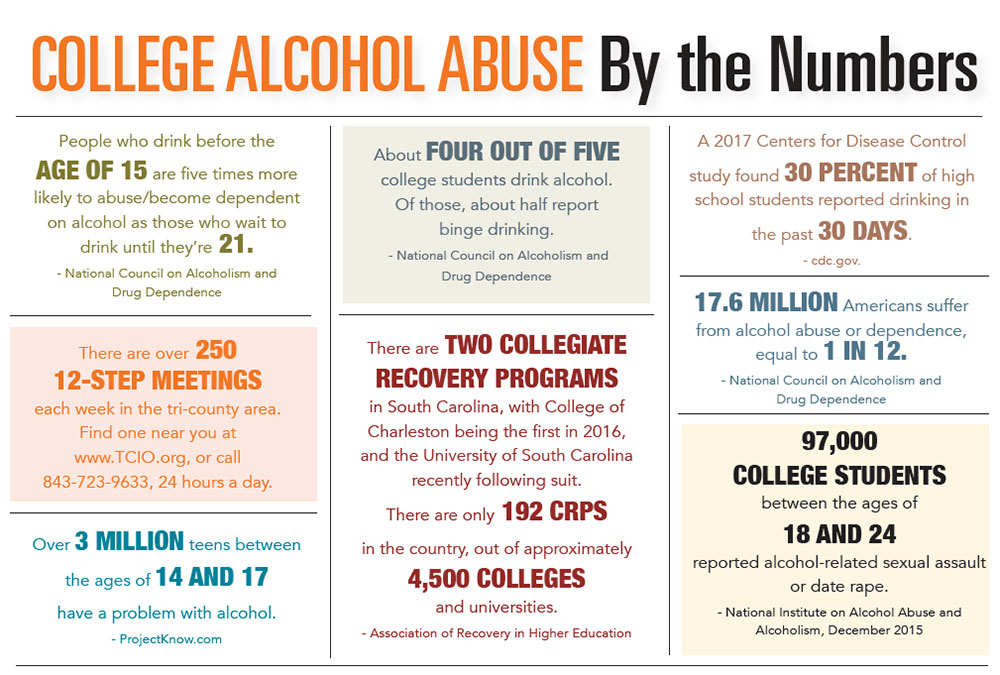