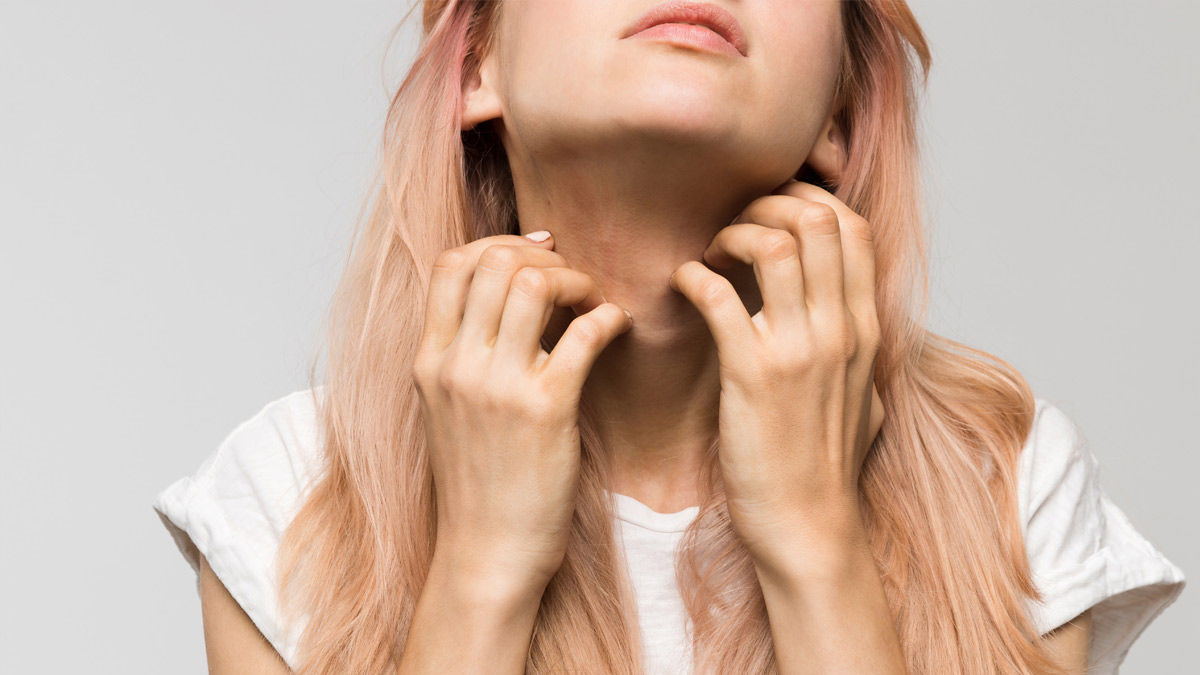 Today, it is possible to control allergic reactions or gradually eradicate them over time.

If you are one of the 50 million Americans struggling with yearly allergies, you already know about the usual culprits. Here are some lesser-known offenders worth considering, as well as some surprising new information about penicillin.

Let’s start with pollen food syndrome, also known as oral allergy syndrome. It causes pollen sufferers to develop an itchy mouth as a secondary reaction when they eat certain fresh fruits and vegetables carrying proteins similar to those in pollen.

However, according to Dr. Jeffrey Dietrich, a board-certified allergist/immunologist at Charleston Allergy & Asthma, “High temperatures can break down these cross-reacting proteins, so cooking the fruits and vegetables can prevent the symptoms. Allergy shots or immunotherapy to the pollens may improve the oral allergy syndrome and can offer long-term results for those who don’t want to permanently give up their favorite fresh produce.”

Carnivores beware! The mammalian meat allergy can cause a possible lethal reaction to eating red meat. Otherwise healthy animals can be bitten by the Lone Star tick, which has been found from Maine to Florida and is a carrier of alpha-gal carbohydrate molecules. People can have allergic reactions when they eat the meat that now contains these molecules. Unlike most food allergies, which are a response to food proteins, alpha-gal requires more time to be digested and enter the circulatory system, causing typical allergic reactions to occur hours later. Many sufferers have no idea what is causing their sudden discomfort. After securing a correct diagnosis, Dr. Dietrich recommends avoiding tick-infested areas, avoiding ingesting mammalian meats, carrying an EpiPen and considering long-term treatment options.

“While often incurable, the problem is controllable,” encouraged Dr. Dietrich. “A board-certified allergist will combine antihistamines and other medications to bring relief. With time, this condition may resolve itself.”

Then there is the fire ant. How can this common little insect be so dangerous? Powerful jaws allow the ant to hang on as it stings its victim repeatedly, injecting more venom with each stab. Fire ant assaults represent the majority of insect allergies in the Lowcountry, although these ants flourish across the entire South. Proteins in the venom can trigger an allergic reaction that has the potential to cause an anaphylactic response.

“Along with a proper diagnosis, your allergist will prescribe you epinephrine and will likely suggest considering a course of immunotherapy or allergy shots to build natural resistance and be cured of the fire-ant allergy,” Dr. Dietrich said.

From a more encouraging perspective, there is good news about penicillin. Many Americans have avoided this wonder drug and its relatives for fear of having a severe allergic reaction. However, research now shows that only about 10% of those who believe they are allergic and get tested really are allergic to penicillin. This is good news because the drug remains such a low-cost and highly-effective antibiotic.

Dr. Dietrich emphasized that a professional, clear diagnosis is the essential first step to understanding and correctly addressing allergic reactions of all intensities. Simple skin tests are usually quick and relatively painless. Today, it is possible to control allergic reactions or gradually eradicate them over time. Don’t suffer when help is available, even from these hidden allergies.