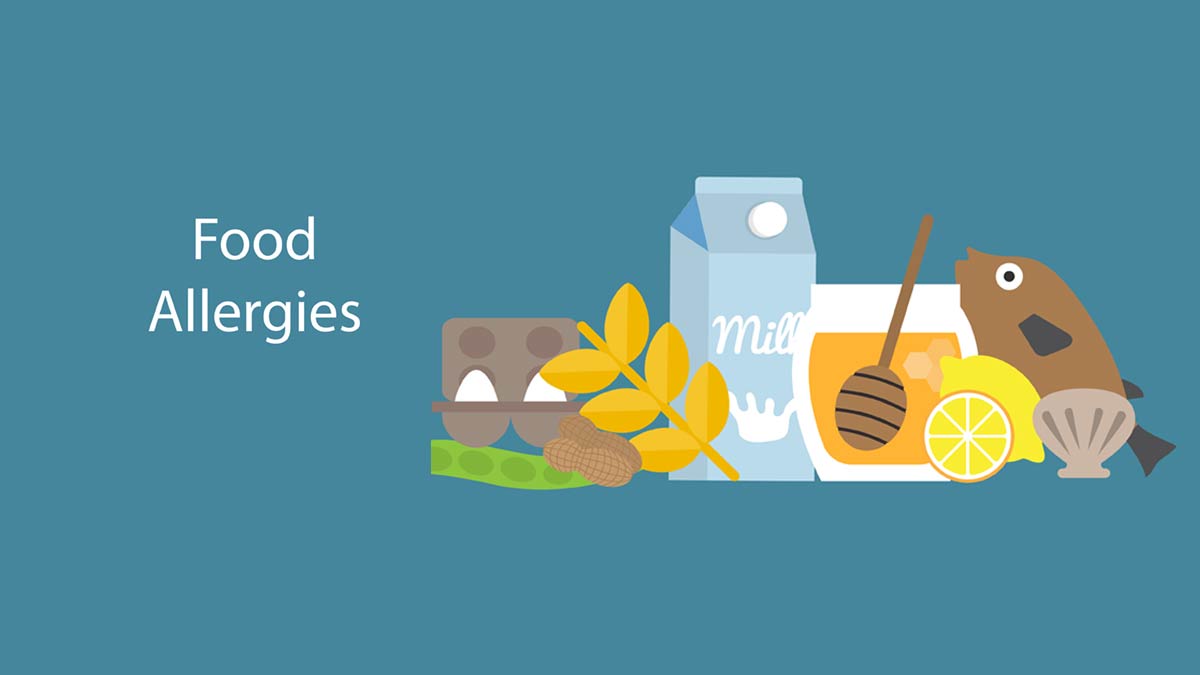 No, you are not imagining a rise in peanut allergies since you were a child. Eight foods comprise 90 percent of food allergies, “The most common being milk, wheat, egg, soy, peanut and tree nut, and fish and shellfish,” said Dr. Meredith Moore, a physician with Charleston Allergy and Asthma.

“Peanuts constitute 30 percent,” she continued. “Peanut allergies have tripled in the past 20 years, growing to 1.4 percent of the pediatric age group in 2007, as compared to .4 percent in 1997,” Moore elaborated. 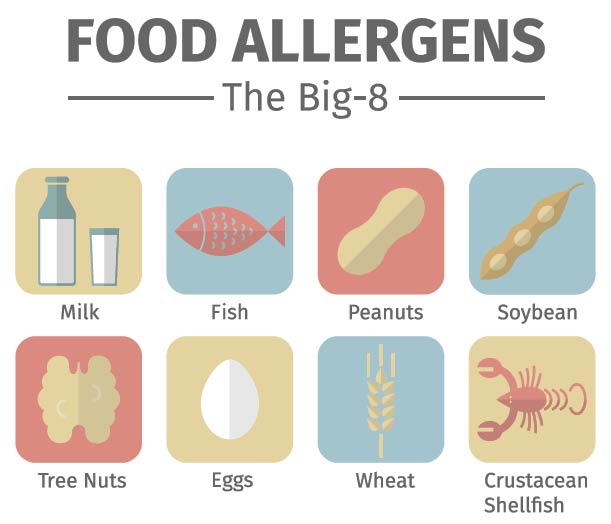 The “hygiene hypothesis” most likely explains this phenomenon. Our environments are so much cleaner today, from the instant we’re born, that our immune system’s natural development is altered, which increases the risk of allergic disease. Simply put, “We don’t have the same exposure to dirt,” Dr. Moore explained.

Despite this rise, the thinking on peanuts and tree nuts has shifted in the past several years. Whereas the two groups of nuts were traditionally grouped together, and someone with a peanut allergy was advised to avoid all nuts, “We now identify what nuts you are specifically allergic to and encourage the inclusion of those foods you’re not allergic to in your diet,” Dr. Moore expounded. “The same holds true for fish and shellfish.”

Most food allergies present themselves in childhood. However, 15 percent of the population will develop a food allergy as an adult, the most common being tree nuts and shellfish.

Testing for food allergies is relatively painless, involving a simple skin-prick test of 1 to 2 mm that contains the allergen being tested. If you are allergic, a “wheal and flare,” or swelling and redness, will emerge at the injection site, typically within 15 minutes. Further blood testing to measure the specific amount of an antibody a patient has is “a nice tool to help track the allergy over time,” according to Dr. Moore, “but the skin prick, coupled with a thorough medical history, remains our most reliable method.”

The resulting reaction from the initial exposure to an allergen is the first sign of a food allergy. Often presenting as a skin rash around the mouth or hives on the face, the first exposure is rarely life threatening. Anaphylaxis, loosely defined as a reaction that “generally affects two or more parts of your body, such as your breathing and throat or your throat and skin,” is a more serious reaction to a food, Dr. Moore explained. And while it’s not unusual for allergic reactions to grow more severe with age, she noted, “The risk of having a fatal anaphylactic reaction is less than 1 percent.”

So proactively toting an epinephrine auto-injector (think EpiPen) wherever you go is not necessary.

“In fact, the biggest issue with auto-injectors is that people do not know how to use them properly. If you are going to carry one, you need to be educated on how to administer it and its side effects,” said Dr. Moore.

She said she has seen fingers accidentally injected and lacerations from children squirming. Of course, patients with a known allergy and trained in the use of an epinephrine autoinjector should carry one.

If you suspect that you are suffering a food allergy, don’t wait to get checked. The sooner you can start making changes to your diet in order to avoid that allergen, the better. 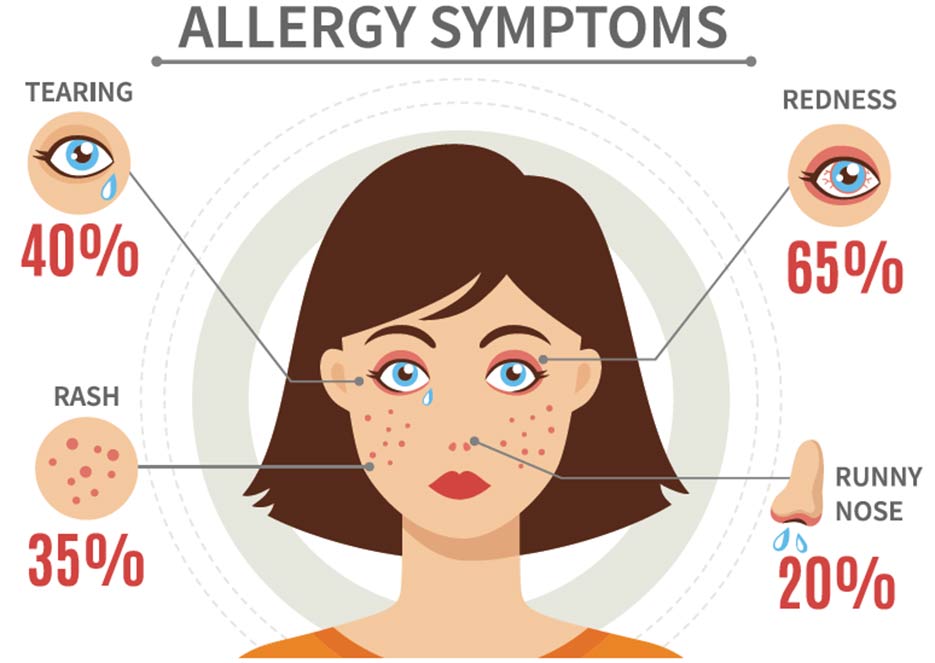