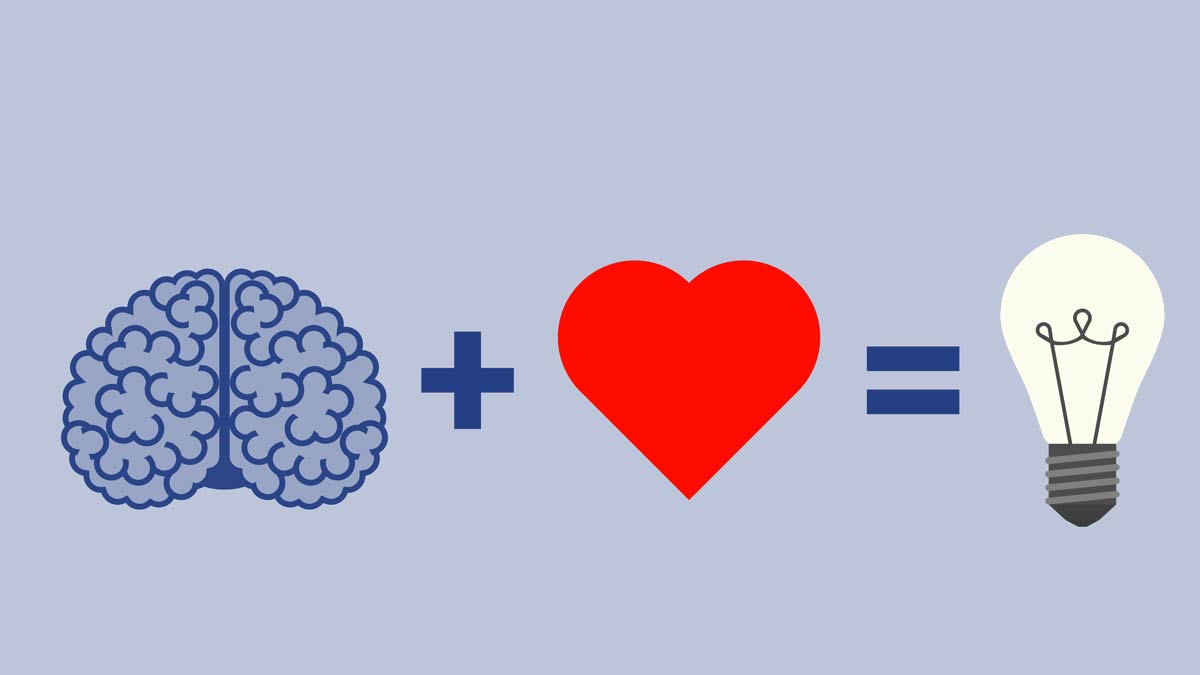 In the literary sense, the head and the heart are often figuratively disconnected. But in the biological sense, there is increasing evidence of a significant link between Alzheimer’s and heart disease.

“While patients with heart failure often present cognitive impairment, there’s more to it,” explained Federica del Monte, MD, PhD, with the Department of Medicine in the Medical University of South Carolina’s Division of Cardiology. She has been researching the connection in hopes of finding more answers to the incurable disease.

According to Dr. del Monte, the same pathology that characterizes Alzheimer’s disease – specifically amyloid plaques (clumps of diseased proteins) in the brain – is also present in the hearts of some patients with primary cardiomyopathy and leads to heart failure.

“We studied the hearts of patients with Alzheimer’s disease and found that the same plaques, made of the same protein material, deposit in the heart of those patients,” she said.

The new found connecting link between the head and the heart is now opening up a realm of possibilities in terms of further research of both diseases.

Alzheimer’s has historically been hard to study in living patients, so this brain/heart connection creates an opportunity to diagnose and identify the disease early and monitor its progression and the effect of old and new drugs by studying the heart in living patients. Current brain tests can be paralleled with more accessible cardiac diagnostics.

If the therapies and research work, molecules could be modified to cross the blood/brain barrier, potentially allowing for both the brain and the heart to be targeted at the same time.

“Heart failure and Alzheimer’s disease stand out as modern scourges,” she said. “They are age-dependent diseases and are two of the most devastating illnesses in terms of morbidity, morality, quality of life and health care costs. Heart failure and Alzheimer’s disease currently affect a cumulative staggering total of 70 million persons worldwide. These two conditions, as the world’s population ages, will evolve into a global epidemic by the year 2050, with more than 200 million people affected by either condition.”

If Dr. del Monte’s study can identify the predictive cardiac signs of the development and/or progression of brain and heart disease, family members and caregivers can be trained to recognize the early signs and symptoms and get help with prevention and maintenance measures.

Alzheimer’s and heart disease are often hereditary, but there are some factors that can be changed and lead to possible improvement.

“When it runs in the family, unfortunately, we cannot change the gene. Often though, gene to environment interaction may precipitate the disease. Therefore, a healthy lifestyle helps,” Dr. del Monte suggested. “There are some factors that we can change, like smoking, and some that we may not, like air pollution. We are conducting a study on the effect of air pollution on what we now call ‘Alzheimer’s cardiomyopathy.’”

In addition to drugs, Dr. del Monte said the only currently proven intervention that reduces the accumulation of plaques in the brain and heart is exercise.

“There is no cure for Alzheimer’s or primary cardiomyopathy now, other than heart transplant for cardiomyopathy. The only measure that has been proven to reduce the plaques and improve the symptoms is physical exercise and socialization. Diet has also been shown to help,” she continued.

There is still research to be done on this interesting link between the head and the heart, but the greater ability to study Alzheimer’s in living patients and to study the effects of heart disease on the brain can open up a world of knowledge to alleviate these diseases in the future.