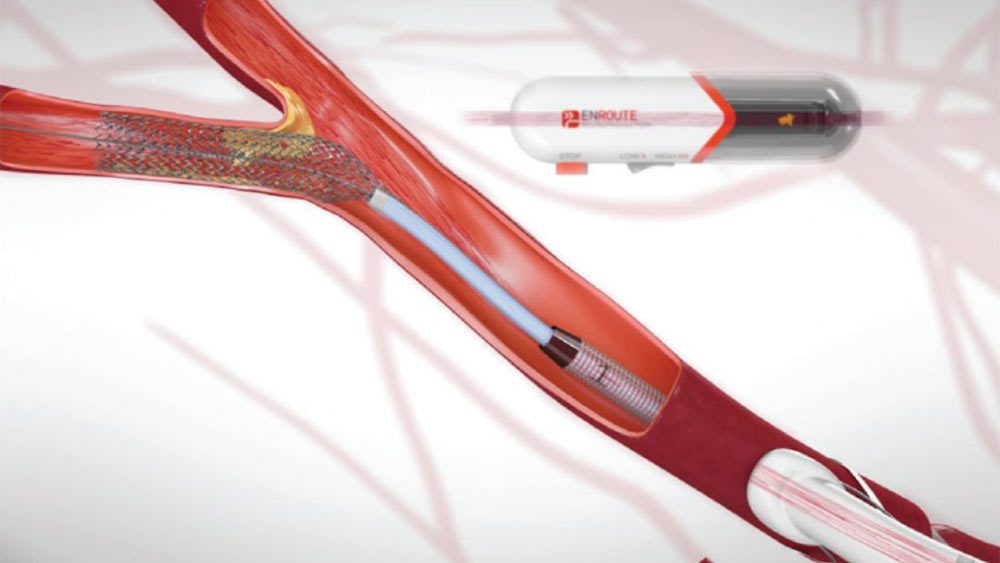 Coastal Vascular & Vein Center is proud to take the lead in offering a new, less invasive and less risky procedure to clear out carotid arteries. Known in the medical community as transcarotid artery revascularization, or TCAR, the procedure was initially only offered to high-risk patients. 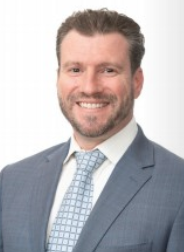 However, in May 2022, the Food and Drug Administration gave the green light for physicians such as CVVC’s Dr. Sean J. Hislop to offer the procedure to a wider range of patients. FDA approval also meant that private insurance and Medicare could cover the costs.

Before TCAR, doctors and patients considered two traditional procedures to remedy plaque buildup in one or both of the main arteries of the neck. Carotid endarterectomy is a surgical procedure that removes plaque from inside the carotid artery in order to restore normal blood flow to the brain, while transfemoral carotid artery stenting is a minimally invasive alternative procedure where the physician works through a tube inserted into the artery in the upper thigh.

TCAR is considered to be a game changer. The procedure “protects the brain better,” Dr. Hislop said, adding that it drops the risk of a stroke from 5 to 6% to 1.5%. “I try to be as neutral as possible when I review options with patients. Ethically, doctors should because the data is the same.”

“I have not had anyone hesitate to go with TCAR,” he added. “Patients say that they appreciate a shorter recovery time and the smaller incision the most.”

Not all patients are good candidates for TCAR. Some may have certain anatomic issues, and some plaques are too calcified,
according to Dr. Hislop.

“Seventy percent of patients fir the criteria for the TCAR procedure,” he said. “Thirty percent do not – for reasons like the device cannot fit.”

The entire TCAR procedure is performed through a smaller incision in the neck and in less than half the time of a carotid endarterectomy – limiting the stress on the heart and significantly cutting the risk of the patient having a stroke or heart attack during the procedure.

During a TCAR, a tube inserted into the carotid artery is connected to a system that temporarily directs blood flow away from the brain to protect against dangerous debris reaching the brain and causing a stroke. Surgeons filter the blood before returning it to a vein in the groin, and a stent is implanted to the carotid artery to stabilize plaque and help prevent future strokes.

“From a physician’s standpoint, we want our patients to get better as soon as possible,” Dr. Hislop said. “Recovery time is less with TCAR, the procedure is much easier and it is less taxing for patients and for doctors. Older procedures take about 1½ to 2 hours to complete. The nation wide average for TCAR is 60 minutes.”

After completing dual degrees in chemistry and biochemistry from Virginia Tech University, Dr. Hislop received his M.D. from the University of Rochester School of Medicine, where he also completed his surgical residency and vascular surgery fellowship.