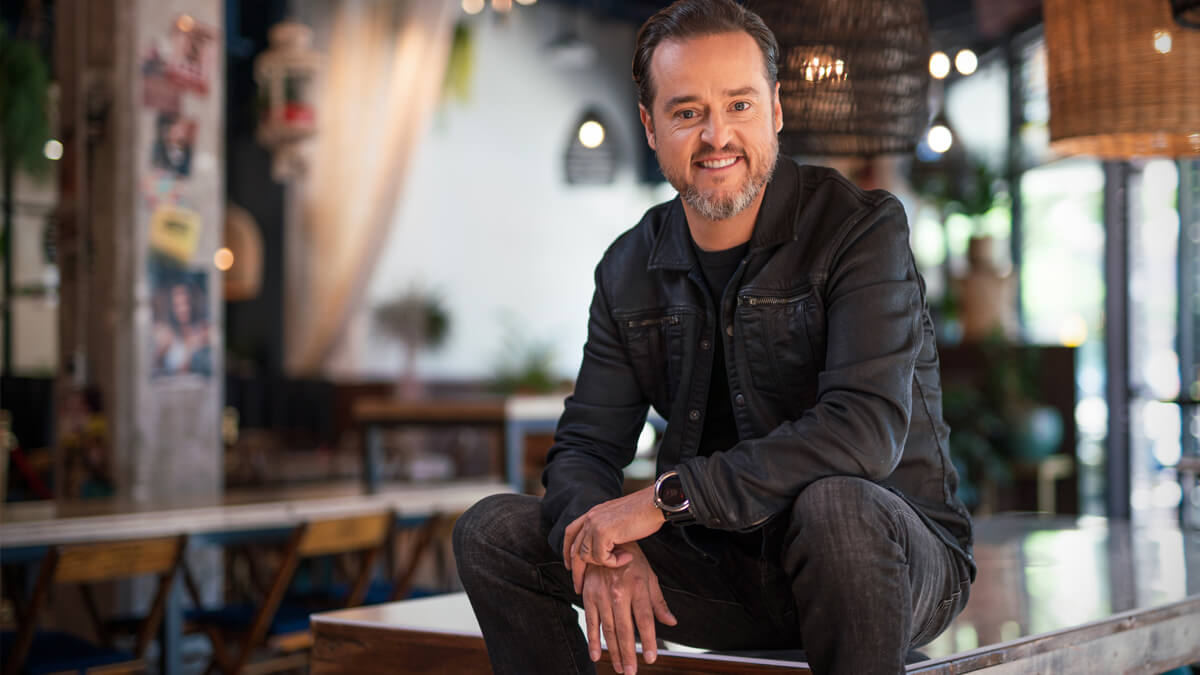 Paul Cardall is an 11-time Billboard-topping pianist with millions of fans in more than 160 countries around the world. He’s also a medical miracle, born with half a functioning heart in the 1970s, when the concept of open heart surgery, especially for children, was in its infancy.

“At the time, pretty much all children born with my condition died,” Cardall said.

It wasn’t surprising that once Cardall was off his mother’s umbilical cord, he began suffocating on his own nonoxygenated blood. At just 22 hours old, his tiny body faced its first heart surgery. He was extraordinarily lucky because the hospital where he was born in Salt Lake City was also home to some of the most cutting edge heart surgeons in the world. Even still, his surgery was a temporary fix, and he was only given a year to live. The doctors told his parents there was little else they could do except take him home and keep him comfortable.

But a year later, to everyone’s surprise, Cardall was still alive – and, because he knew nothing else, he never truly understood how sick he had been. He recalled that other kids could run faster and that he couldn’t hike or ski with his siblings, but he did his best to keep up. To his parents, he was a miracle child.

“It was a title I took pride in. I remember thinking that there must be a reason that I had been chosen to survive,” he said.

For Cardall, piano turned out to be that reason. He remembers how people reacted to his music when he started playing as a teenager. The ivories of the piano, he said, were his way of healing others.

“I had a purpose, and that fueled my work ethic. I felt like I was on a mission to inspire through my music,” Cardall said.

Since then, he has released 23 albums, 11 of them No. 1 on the Billboard charts. He’s performed to sold out audiences throughout the United States and in Slovenia, Croatia, England and France. He’s even played at the White House. But along the way, he’s endured struggle after struggle.

At age 13, a severe infection left him bedridden for nearly a month. Doctors were treating him with antibiotics, but they weren’t sure where the infection was coming from in his body. Finally, an MRI showed a pod the size of a walnut filled with staph infection had embedded itself in his heart as a result of an earlier surgery. Removing the pod put Cardall in imminent danger that the infection would spread or that he would bleed to death in the process. Again, doctors warned Cardall’s parents that he wasn’t likely to survive.

“I remember when all my brothers and sisters came in my hospital room to say goodbye before my surgery because everyone was so convinced that I was going to die,” Cardall said.

But again, Cardall awoke from his surgery. Somehow, some way, he had evaded death once again, but still his health was deteriorating. The scar tissue from his surgery needed to be removed, which meant more surgeries. By the time he finally had a heart transplant at age 36, he had endured four open heart surgeries and was on oxygen throughout the day. But after spending 285 days on the transplant list, a match was finally found – a true lifesaver that arrived in the nick of time. And it turns out that his new heart fit like a glove.

“The doctors put the heart in my chest and went to get the paddles to get it going, and it was already beating,” he said.

Today he knows he’s lucky to be alive, and he feels better than he ever could have dreamed possible.

“I just can’t believe it. It’s like driving around a beat up truck your whole life, and then all the sudden, you get the keys to a Porsche,” Cardall said. “Grateful is an understatement.”