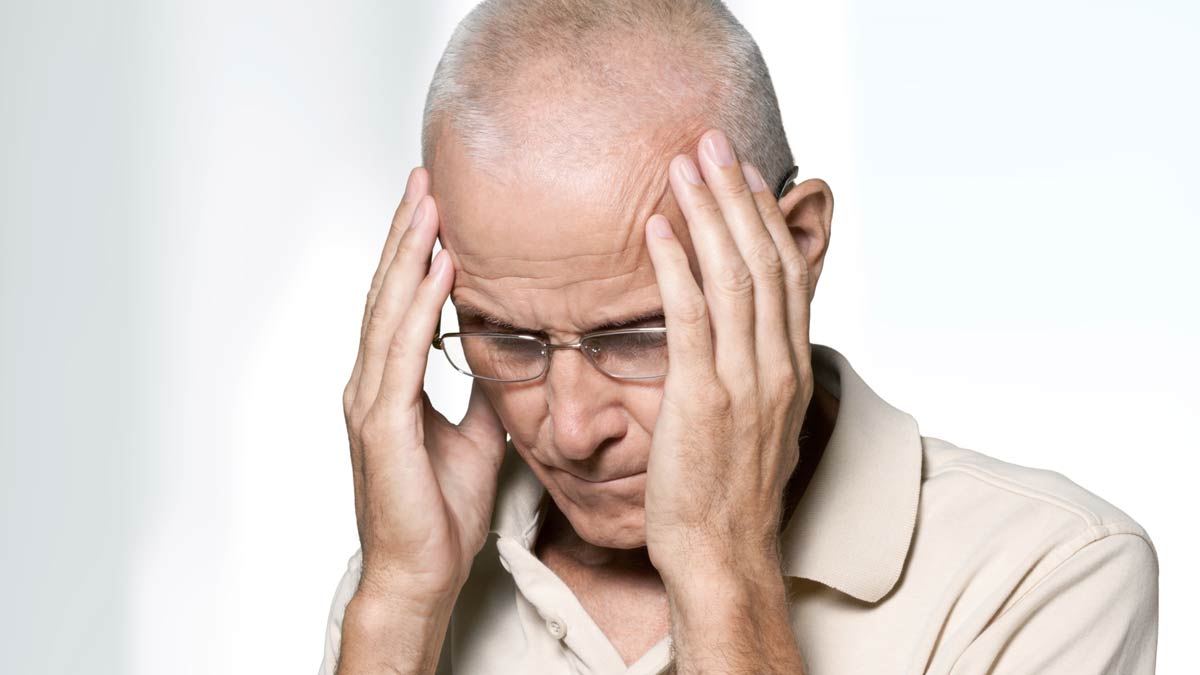 Nobody likes to think about having a potentially life-threatening medical event like a stroke, but being able to identify the symptoms of a stroke and react accordingly could be the difference between life and death and certainly can make a difference in a person’s quality of life afterward.

A stroke is a medical emergency defined by a lack of oxygen to the brain. Those precious moments between the onset of symptoms are so important for stroke victims – those who seek help immediately are much more likely to recover speech, movement and brain function than those who don’t.

Every second counts, according to Dr. Wuwei Feng, an associate professor in the Neurology Department at the Medical University of South Carolina who specializes in stroke recovery and rehabilitation. In fact, the timing is so important, he said if you are experiencing stroke symptoms, you should call an ambulance instead of having someone drive you to the hospital.

“If you end up at a hospital that doesn’t have a certified stroke center, you’ll lose time,” said Dr. Feng. “Every minute, 2 million neurons will be lost. Once they are lost, they will not regrow.”

Of course, you hope that you’ll never find yourself or a loved one in the midst of a stroke. But, like a fire drill, the more prepared you are for the situation, the more likely you’ll be able to act quickly and have a positive outcome.

How do you know if what you’re experiencing calls for immediate action? Dr. Feng said that symptoms such as losing the ability to speak, losing vision in one eye, weakness or numbness on one side of the body or a severe headache will come on suddenly if it’s a stroke.

“If you’ve had the symptoms for three months, it’s not a stroke,” he said.

One easy way to know whether to act is to remember the acronym “FAST,” which stands for face, arms, speech and time to call. Look at the person’s face to see if it’s droopy. Can they move their arms? Is their speech normal? If two of these symptoms are present, then it’s time to call 911.

It can also help to know who is at the biggest risk for experiencing a stroke. Unfortunately, just living in the Southeastern United States – the “stroke belt” – increases the risk of stroke relative to people living in other parts of the country. Lifestyle is a big contributing factor, said Dr. Feng, who pointed out that diets loaded with sodium and carbohydrates are a key factor. The racial profile of the state also elevates the statistic, since African-Americans are more likely to suffer a stroke than people of other races. But even the hard water, which has more minerals and sodium than in other places, is likely contributing to the statistic, he said.

“In South Carolina, on average, we see people having a stroke 10 years younger than the rest of the country,” Dr. Feng commented. “It’s a very sad situation.”

Access to quality, affordable health care is a problem, too. Someone could have a risk factor like high blood pressure, diabetes or high cholesterol, but they’d never know it because they haven’t been to see a doctor. That’s why it’s so important to get regular checkups, he said, especially once you’re in your 30s and older.

“It’s like changing your oil and servicing your car,” he remarked. “The more mileage you have, the more frequent trips to the shop.”

Though it is certainly better to prevent a stroke from happening at all, the news isn’t all bad for those estimated one in six who will suffer a stroke in their lifetime. Recovery is very individual and can look different for each patient. Most will need physical, occupational and speech language therapy in the months after a stroke, according to Sanicqua Robinson Smalls, a program coordinator at MUSC’s Stroke Recovery Research Center.

It is estimated that 73 percent of stroke survivors will recover with some long-term disability, which could be weakness in arm or hand function, challenges with walking and balance or cognitive impairments like depression or difficulty with communication. That means there might be a new normal for patients and their families as they find a system to address these challenges. However, depending on the severity of the stroke, many survivors go on to live fairly independently for years to come.

And it’s possible that the number of people who will be able to recover well will increase in years to come, thanks to new research that focuses on improving outcomes and the quality of life for stroke patients. For example, researchers are finding new, innovative therapies and interventions to increase the brain’s plasticity and its ability to recover and there are even new devices to reduce or compensate for impairments – think therapeutic video games and wearable bracelets that enhance sensation.

As common as strokes are, many stroke patients and their families feel alone, Smalls said. That’s why there’s an emphasis on helping both the patient and the patient’s family during the months that follow a stroke at centers like the Stroke Recovery Research Center. It’s important to do everything possible to return to daily life but recognize that there will be an adjustment period. Just being involved in the research can give some families a purpose and help improve their day-to-day quality of life.

“Help is available,” Smalls said. “From therapy, devices, medications, personal care assistance, counseling and support groups to participation in recovery research studies, learning the countless ways to get the help you need can be daunting.”

“Ask for help,” she added. “And never decline advice, even if it is not relevant to you. Your needs will change, and it may be relevant later during your recovery.” 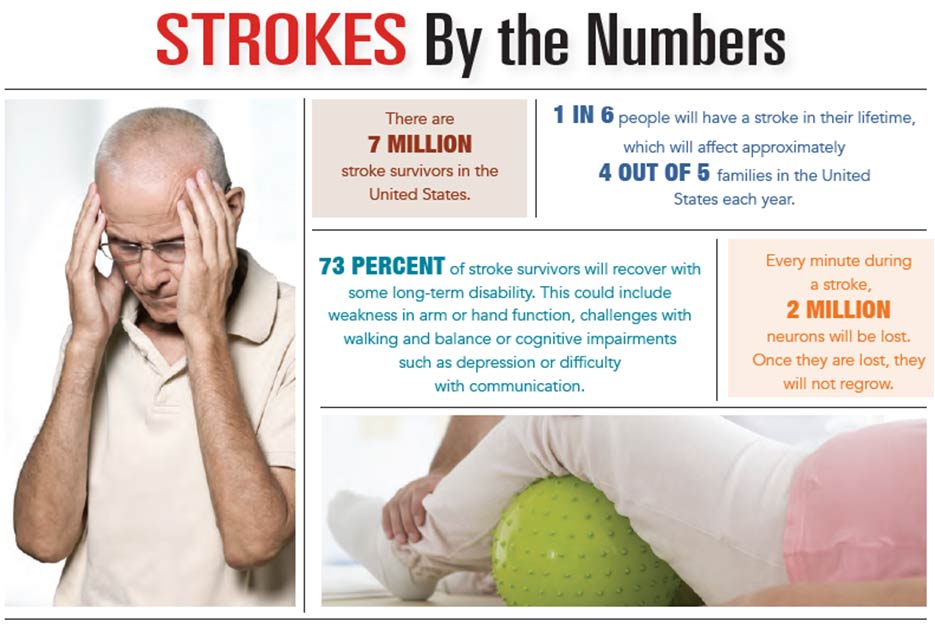