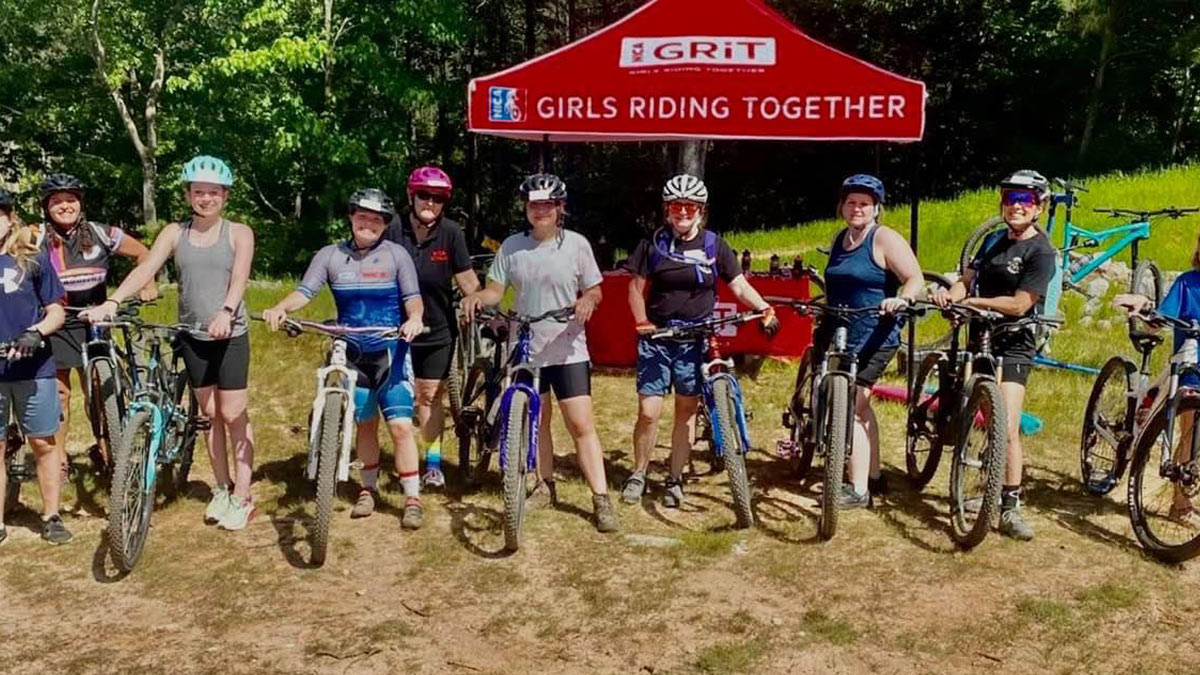 For parents seeking a team sport or fitness activity for their children, mountain biking offers the dual benefits of exercise and getting outdoors.

The SCICL is a volunteer-led youth development organization consisting of parents and community leaders whose primary goals are ensuring the safety of the kids who participate, having fun and creating lifelong cyclists, according to SCICL Board Chair Carin Slader. Other objectives include helping build children’s confidence and expanding cycling access to underserved communities. The program aims to attract all races, ethnicities and genders to the sport of mountain biking and instill a love of the outdoors.

“We’re not building the next Olympian,” Slader explained. “We’re building people who want to enjoy the outdoors.”

In fall 2018, the SCICL submitted a bid to NICA to start its own statewide league. Even before the SCICL began the process of joining, the organization had already formed youth cycling teams in Clemson, Anderson and Greenville that were racing in Georgia’s NICA league, as well as a Rock Hill team that was competing in North Carolina.

The bid process was lengthy, and board members spent most of 2019 doing their due diligence, researching venues and getting people organized. By early 2020, the SCICL’s inaugural year as a NICA league, the group was riding full speed ahead – then the pandemic struck in March and stalled its progress.

With the assistance of an epidemiologist on the board and NICA’s national guidelines, SCICL devised a strict COVID-19 policy to use league-wide. While the SCICL didn’t host any large racing events in 2020, teams still held practices observing these safety protocols.

The program is structured as school-based mountain biking teams that form a club at middle and high schools. There are 15 teams across the state so far, including those in Charleston and Greenville. Currently, what are known as composite teams are comprised of youth cyclists from multiple middle or high schools in a particular city or county.

The ultimate goal is to have enough kids to create stand-alone teams at individual schools, Slader explained. More clubs have formed in the Upstate, but the SCICL is looking to grow teams along the coast.

Some schools are very involved with the program, while others are less engaged. If a school doesn’t have a faculty member to oversee the club, a parent or volunteer can serve in that role. While the SCICL doesn’t technically require school involvement to form a team, the organization prefers it as a way to build character.

“It really is about character,” Slader emphasized. “To develop character through cycling.”

South Carolina’s league season generally runs from July through November and features five weekend race events around the state. Composite team members typically work on their skills after school two days a week, then on Saturday take an adventure ride on statewide trails, where they apply what they learned during practice sessions. Slader has seen novices who were hesitant when they initially started riding steadily improve, which bolsters their confidence.

“It’s really great to see the kids and how they progress,” she said.

SCICL also offers programs and scholarships for kids in underserved communities and has a girls mountain biking program called Girls Riding Together, commonly known as GRiT. NICA has formulated a plan to grow female participation to 33% in the sport by 2023.

The SCICL coordinates youth mountain biking outreach in several ways. One approach is through “trail gating,” where it takes its pop-up information tent to cycling events statewide.

Teams also hold pre-season events and skills clinics that are free to the public – anyone who is a rising 6th through 12th grader is eligible to participate. Additionally, teams partner with trail-building organizations such as the Southern Off-Road Bicycle Association and the International Mountain Biking Association.

While recruiting kids has been easy, SCICL needs more parental and community volunteer involvement. Cycling proficiency is not a prerequisite for forming an SCICL club. Any volunteer can coach a team, regardless of mountain biking experience. It’s less about ability and more about promoting cycling as a youth activity.

“You don’t have to be a good cyclist to be a coach,” noted Slader. “You can learn along with the riders.”

You don’t even need a group of interested kids.

“It only takes one volunteer and one rider to have a team,” Slader remarked.