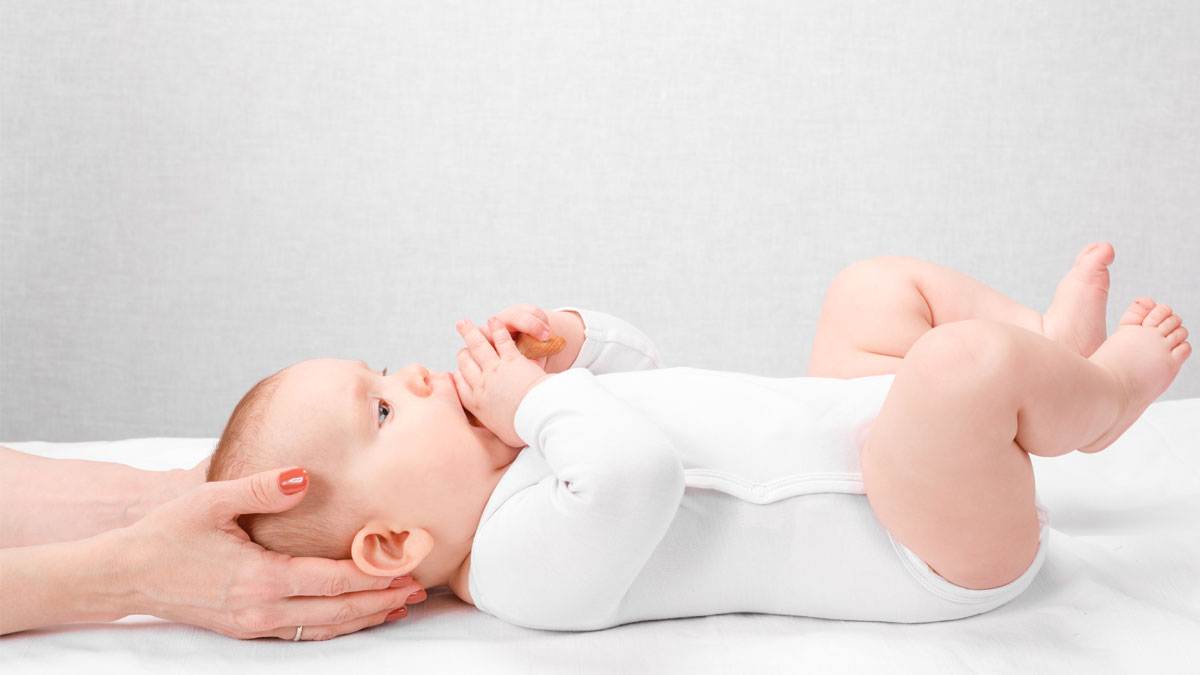 Pediatric chiropractic care can be used to treat many childhood maladies and traumas, but parents might have questions about how safe and effective it is as a health care option.

“It’s extremely safe and very effective because it’s so gentle,” said Dr. Matthew Murrin, who has been practicing out of ChiropracticUSA in Mount Pleasant for the past 12 years. When treating babies, Dr. Murrin uses only his pinky finger to make easy adjustments.

Infant colic is a major reason parents seek chiropractic help. Sometimes during birth, the pressure of a forced delivery may cause a newborn’s atlas bone to undergo what is called subluxation, or joint misalignment, Dr. Murrin explained: “It’s no one’s fault; it’s the mechanics of delivery.”

He noted that the atlas bone, a vertebra which starts at the brain stem and supports the head, is the “most important bone in the whole body.”

Since the atlas regulates all structural and functional balance, it is not surprising that parents seek chiropractic help for their infants with colic issues, remarked Dr. Wayne Laney, a licensed chiropractor with Upstate Spine & Wellness, LLC, in Greer.

Dr. Laney has 43 years of experience in helping pediatric as well as adult patients. He specializes by using an Atlas Orthogonal® instrument, a painless technique used to adjust cervical spine misalignment through the atlas bone. When it is medically necessary, X-rays are taken on children, typically 4 to 5 years or older, to pinpoint the direction of spinal misalignment. A precise, gentle correction is then performed.

If a baby is crying incessantly and not sleeping, it could be related to the atlas bone misalignment, and a simple chiropractic adjustment will often soothe the discomfort and dysfunction. Dr. Laney has seen babies as young as two days and Dr. Murrin has treated newborns just three-and-a-half hours old.

“I’ve seen babies that howl because of colic, and then gentle specific adjustments make a difference immediately,” asserted Dr. Murrin.

Dr. Laney has adjusted babies with colic, infants who are not nursing or sleeping well and kids with high fevers. Most see their condition improve. The Atlas Orthogonal technique is non-forced and gentle, and so light to the touch “the patient can’t event feel it, including children,” he said. Sometimes babies sleep during the entire procedure.

Dr. Murrin also commonly treats kids with ear infections, a condition that holds personal significance for him since he suffered chronic earaches as a child and underwent three ear tube surgeries. He has not had a child yet who was scheduled for tube surgery that still needed the procedure after receiving chiropractic adjustments from him.

Most issues for which he sees children are related to the ears, eyes, nose and throat.

“It’s so easy to fix those issues,” stated Dr. Murrin.

Dr. Laney, who sees children with scoliosis, scrutinizes his assessments closely when doing a scoliosis evaluation and caring for his young patients. Scoliosis becomes harder to treat as people age, but Dr. Laney has helped kids with up to a severe 30+ degrees of scoliosis curve to function normally after adjustments.

He recalled the instance of a 17-year-old boy suffering from constant pain who had the worst reversal of the normal curve of the neck he has ever seen. After the first correction, the teenager felt good enough to play basketball and golf within a few weeks.

The benefits of chiropractic care for pediatric-age patients include improved sleep, better immune system function, help with balance issues, an alleviation of joint pain, improved attention span and a reduced reliance on medication.

Childhood sports injuries are another big reason parents seek chiropractic treatment.
Dr. Murrin, who is known as an elite athlete sports performance doctor, performs adjustments on a range of youth athletes to ensure that they can compete at their optimal level in activities such as basketball, football, soccer, lacrosse and gymnastics.

Dr. Laney has seen many high school football players and wrestlers with injuries. He commented that adjustments, like those that address problems with the spine, can help athletes “reach their full potential.”

Dr. Murrin is also passionate about alleviating headaches and migraines in children.

“A child should never have a headache. It’s a telltale sign that something is awry,” related Dr. Murrin.

While headaches can sometimes be linked to eye development, he noted that they can also be connected to a nerve issue, such as a pinched nerve.

“It’s often easy to fix in kids. The techniques are so light, and the kids love it,” he said.

Dr. Laney has had tremendous success treating children with epileptic seizures. Most children who have received corrections have either modestly improved or completely stopped having seizures.

Both Dr. Laney and Dr. Murrin have seen youth who have sustained injuries automobile accidents. The doctors agree that it is easier to correct issues in kids than adults, since children heal much quicker.

“We do the best we can to improve the health and potential for all young people,” said Dr. Laney of his practice. 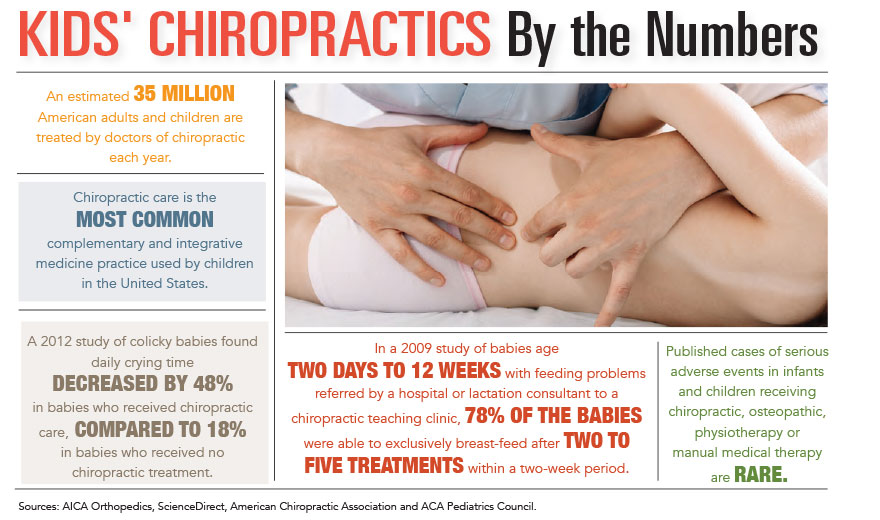