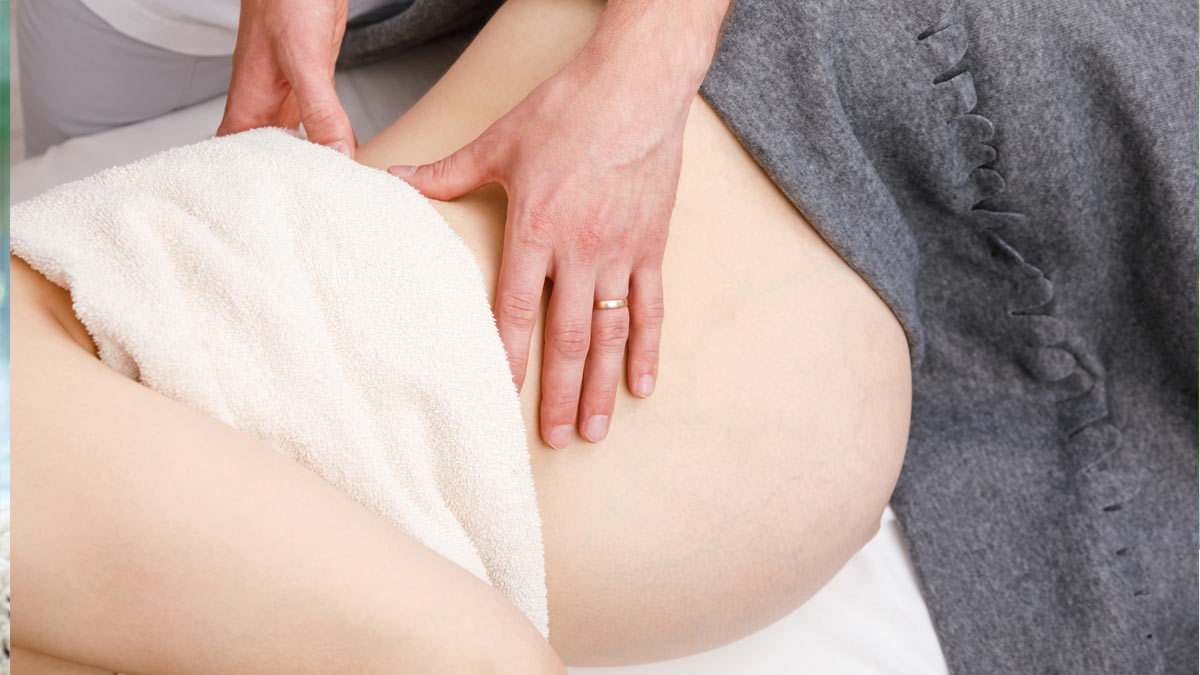 The miracle of life certainly can be a special time of joy and celebration. But behind the social media-ready pictures and baby showers is often a woman whose body is experiencing pain or discomfort because she is hosting a tiny, rapidly growing human who is also changing rapidly. Many moms-to-be and new moms are taking the old phrase “and baby makes three” a step further: and chiropractor makes four.

Women who are having trouble with conception, who are pregnant or who are new mothers – along with their infants – are seeking help from chiropractors for a lot more than just the stereotypical lower back pain.

“Chiropractic’s purpose is to maximize the central nervous system throughout the entire body. Since the nervous system controls every single function within the body, when treated effectively, all processes necessary for a healthy pregnancy should be improved,” explained Dr. Brantley Meier, owner and lead doctor at The Bridge Chiropractic in Charleston.

For women struggling to get pregnant, Meier suggested that chiropractic care can reduce interference and dysfunction in organs necessary for the ability to get pregnant and can improve structural alignment of the pelvis, which improves probabilities for success in becoming pregnant.

Women who are pregnant undergo many changes as joints and tissues loosen, vital organs get pushed and overcompensating for pain in one area can cause problems in other parts of the body.

“The most prominent role chiropractic plays in pregnancy is through the use of an approach called the Webster Technique. By optimizing the biomechanics of the pelvis, the baby can regain or maintain the appropriate position it needs to be in for the healthiest, safest delivery,” said Dr. Meier.

In pregnancy, when so many things are considered “off-limits,” like certain foods, drinks and activities, some women are apprehensive to seek out chiropractic treatment, but Dr. Scott Baker, also of Upper Cervical Chiropractic of Spartanburg, explained that chiropractic care is beneficial in pregnancy.

“In terms of precautions, of course you should never have chiropractic care without X-rays to make sure it’s safe. X-rays in the chest, abdomen and pelvic region are contraindicated for pregnant women, but cervical X-rays are absolutely safe, especially with a lead apron on,” he explained. “Mothers-to-be come in during their second or third trimester, and we work with them on issues ranging from headaches to subluxations, which cause nerve issues.”

Once baby arrives and the mother assumes her new role, chiropractic care can benefit both mother and child.

“New moms deal with pain for extended periods of time after giving birth due to the amount of changes that occur throughout the process and the trauma of the delivery itself,” Dr. Meier said. “Chiropractic can help realign and stabilize the pelvic structures that were damaged or adversely affected, as well as optimize functional movement patterns that were altered.”

Though only a small percentage of infants are under chiropractic care, Dr. Scott Baker stressed its importance.

“The trauma of being born is significant. Doctors may have to pull on the head or shove the shoulders; the baby has been in amniotic fluid for nine months and has no tonicity – being born can put things out of order,” Dr. Scott Baker explained. “When a baby starts to cry, we consider that normal, but we don’t know if that baby is in excruciating pain from trauma they suffered to the neck during birth.”

Infants having early chiropractic care, Baker continued, are often smarter, more attentive and less hyperactive because they have a healthy nervous system.

“For a baby under chiropractic care, we expect to see the baby’s increased brain development, decreased chances of baby getting ill, sleeping longer through the night, increased cognition and,, ultimately happier parents,” said Dr. Cynthia Baker.

While chiropractic is generally associated with lower back pain and neck pain, its noninvasive approach and intent to maximize the body’s full capabilities can be beneficial to moms-to-be, new moms and even infants.

Dr. Scott Baker added, “It’ll add years to your life and life to your years.”