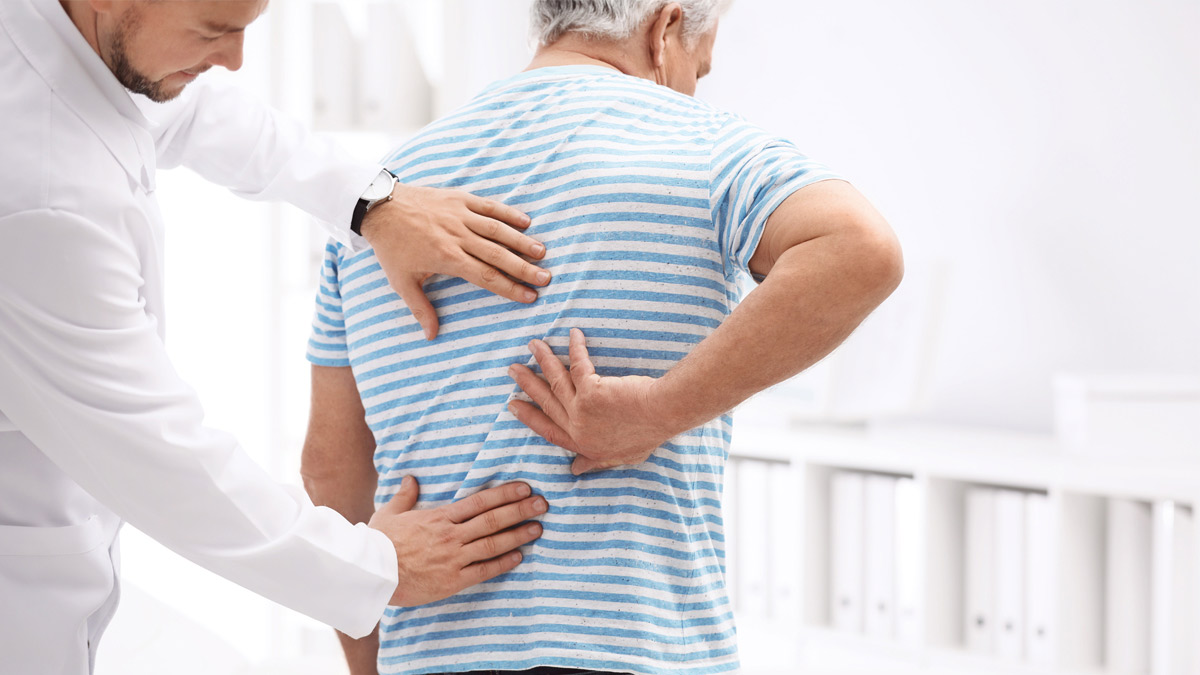 If you take pain medicine to mask the problem and keep doing what you are doing, the injury will get worse.

There’s an epidemic going on. We read about it in magazines and see segments about it on the news. It’s the opioid prescription pain medication epidemic and data shows that the problem is particularly impacting the United States.

Dr. Matthew Murrin, a chiropractor and exercise physiologist at ChiropracticUSA in Mount Pleasant, believes that people are overmedicating themselves when they deal with chronic pain rather than getting to the root of the problem. He compared taking pain medication for long periods of time to putting a piece of tape over the “check engine light” in the car.

“The problem is still there; you are just masking it by over-using these pain medications,” he said. “You aren’t fixing what is really going on with your body.”

Sadly, the Centers for Disease Control released these numbers in 2017: Prescription opioid drugs contribute to 40% of all U.S. opioid overdose deaths and the rates are highest among people ages 25 to 54.

When will people see that these drugs are highly addictive and a detriment to their overall health? Dr. Murrin has a passion for helping people kick their reliance on painkillers – and he does it through natural chiropractic care.

He said, “When someone comes to me with chronic low back pain, neck pain or knee pain, I first do a consult and full examination followed by X-rays. It is important that we figure out where the pain is originating so we can fix the issue. Sometimes it is a pinched nerve that I can help relieve pressure from through chiropractic adjustments.”

He said that through adjustments, he is able to fix many issues that people don’t even realize are related.

“Sometimes low back pain can be related to your gastrointestinal system, and adjusting the back can fix problems someone might be experiencing with their GI tract,” he said. “It is amazing how brilliantly the body was created and how it all works together. The nervous system is the master system and controls everything in the body – skin, muscles and organs.”

Another example he cited is carpal tunnel syndrome. He said many people opt for surgery but later still experience pain.

“It is because sometimes the nerve causing the injury in the wrist is a pinched nerve in the back of the neck, which runs all the way down to the wrist and fingers, so that pain will return until the pressure is relieved,” Dr. Murrin explained.

He said pain is a signal to the brain and should not be ignored.

“If you take pain medicine to mask the problem and keep doing what you are doing, the injury will get worse,” he said. “That is why I love chiropractic – because it gets to the root of the problem.”

Dr. Murrin’s story is relevant because he severely injured his back in college and was immediately given painkillers. He was also told by several surgeons that he needed surgery. The chiropractor he decided to see completely changed his life.

He enjoys chiropractic care because it focuses on getting the body strong and healthy again – and not dependent on pain meds.

“If you break a bone, you can take pain medication at first to feel comfortable, but I am talking about the reliance on them after that injury has healed,” he said. “It is amazing what proper nerve flow, strengthening and flexibility can do. It is just not something that many people know. They do not have to depend on pain medication to live their lives.”