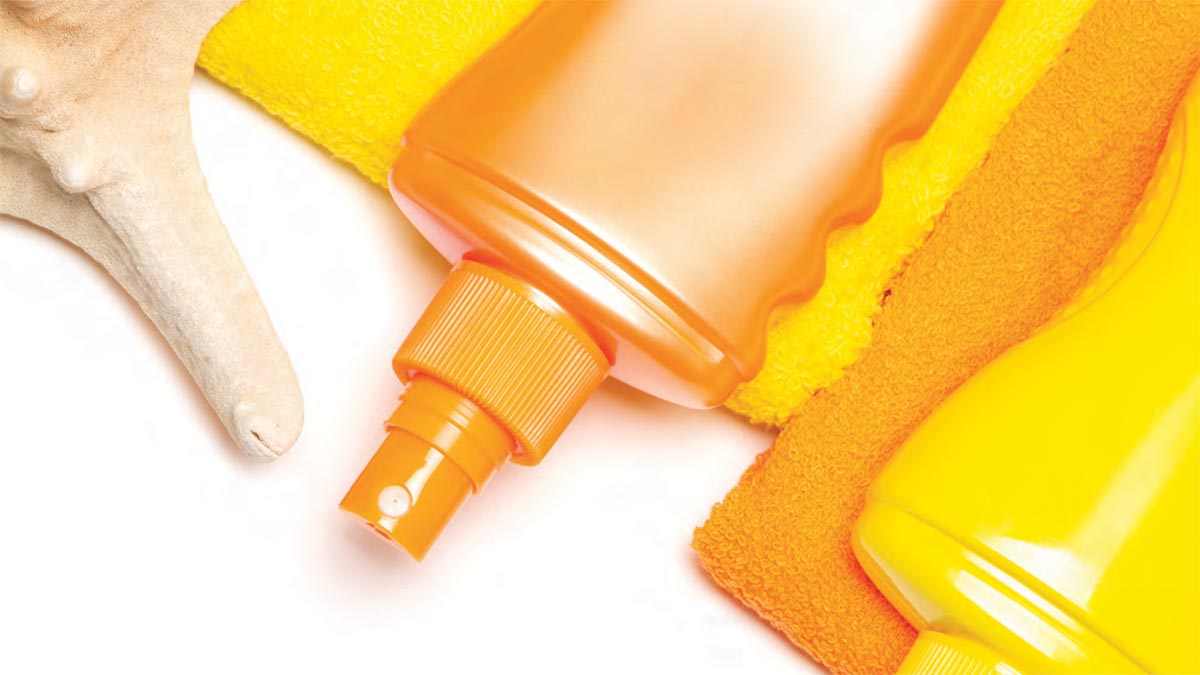 Ahh, July; prime time for cookouts, sandy beaches and everything quintessentially outdoors. Prime time as well for skin damage if you’re not careful, so it’s no surprise that July is also National UV Safety Month. There’s a lot more science to UV exposure than a simple reminder to smear some sunscreen on because the sun is shining when you go for a summer swim.

Ultraviolet (UV) radiation is a form of electromagnetic radiation that is mainly emitted from the sun but can also be generated by tanning beds and even welding torches. Though not as powerful as radiation from, say, an X-ray, UV radiation damages skin at the cellular level. It is often measured in three wavelengths: UV-A rays, a weaker frequency that generally causes skin cells to age and that is linked to long-term damage like wrinkles; UV-B rays, a higher frequency radiation that directly damages skin cells, causing sunburns and most skin cancers; and UV-C rays, the strongest of the three but which reacts with our ozone and don’t reach the ground.

So what can you do to save your skin from UV-A and UV-B rays? Dr. Todd Schlesinger, director of the Dermatology and Laser Center of Charleston, shed some light on the subject: “There are a lot of ways you can protect your skin. Avoid the sun during the peak hours of 10 a.m. to 4 p.m., wear sun-protective clothing, cover up, wear wraparound sunglasses, and, of course, regularly apply a good sunscreen.”

Even if you’re not directly in the sun, UV radiation can still cause damage without the proper precautions. Reflective light can magnify the amount of sun exposure from surfaces such as windows, car windshields, the road or water. On cloudy days, when many people assume they don’t need sunscreen because the sun isn’t visible, 80 percent of UV rays filter through the clouds and will still damage skin. There are a variety of products on the market that are designed for effective UV sun protection, ranging from sunglasses to makeup, automotive and architectural glass, awnings, umbrellas, clothing and more.

In recent years, sunscreen has come under fire in the media for purportedly containing ingredients that cause skin cancer, but Dr. Schlesinger disagreed: “There is no evidence that sunscreen causes cancer, but we do know that the benefits of wearing sunscreen are that it protects your skin from burns, prevents early skin aging and minimizes the risk of skin cancers. The sunscreen products on store shelves are generally recognized as safe, and, with the FDA’s implementation of sunscreen labeling rules in 2011, you can easily identify which sunscreens meet the standards for safe and effective protection from UV rays.”

Dr. Schlesinger suggested getting a broad spectrum (meaning it meets the standards for both UV-A and UV-B rays), water-resistant sunscreen that you will actually use, whether you prefer a cream, lotion or spray. Apply liberally and at least 30 minutes before you will be in the sun to allow it to soak in.

Another common misconception is that direct sun exposure is good because it helps your body create vitamin D. However doctors stress not to rely on sun exposure as your only source for the nutrient.

“Vitamin D is a common deficiency – more common than you would think – and it’s important to maintain proper levels because there is an increased risk of cancers like colon cancer that are associated with low levels of vitamin D,” explained Dr. Schlesinger. “But don’t kid yourself into thinking that the sun is good because you need vitamin D. You only need increments of between five to 30 minutes, twice a week, of sun exposure, which you generally receive during normal activities. If you are still deficient, supplement as necessary.”

Even if you are vigilant about protecting your skin from UV exposure, it’s important to get your skin checked for cancer at least once a year – more frequently if you have recently been diagnosed with skin cancer.

“If you have had skin cancer once, there is a high likelihood that you will have more skin cancers within five years, so it’s important to be seen more often until no skin cancer appears within a five-year period,” said Dr. Schlesinger, adding that annual eye exams are necessary because it is possible to develop a retinal or ocular melanoma within the eye.

UV protection is certainly important for your health, but don’t cancel your July cookout plans. With some precautions, the right clothing, the right timing and the right sunscreen, you can set yourself up for some fun in the sun. 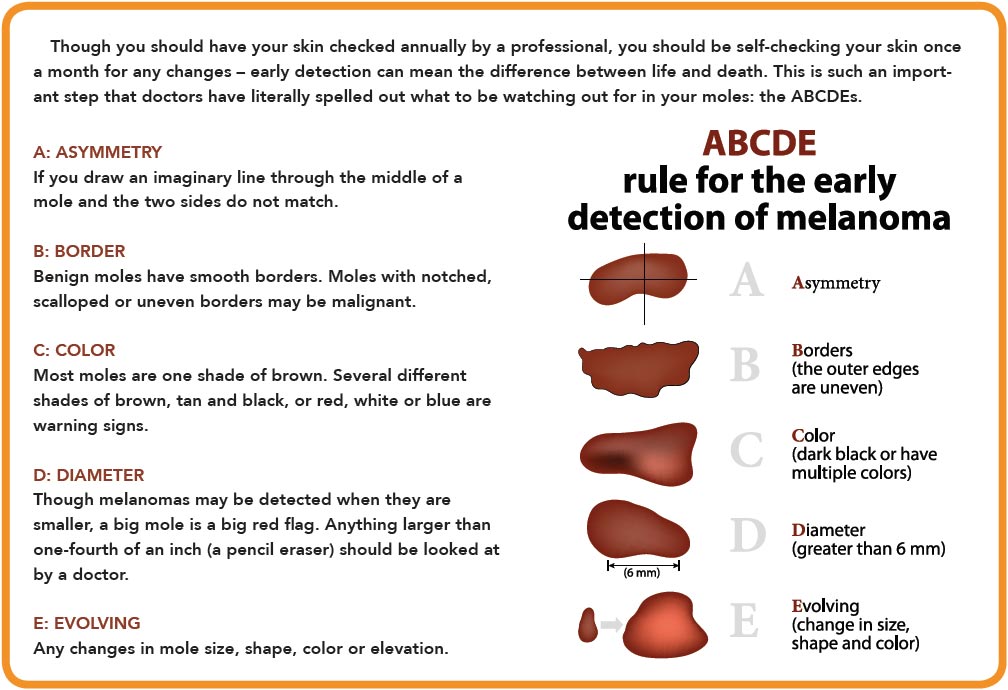 It’s happened to most of us: Either we forget to put sunscreen on or you feel like you should reapply but left the bottle at home. Thanks to the charitable arm of The Spa at Belmond Charleston Place, I Will Reflect, and the IMPACT Melanoma Foundation, Charleston is the fourth city in the country to help keep you covered on the go.

This past May, the nonprofit partnership worked with the city of Charleston to install 25 sunscreen dispensers throughout the area. As you might imagine, the sunscreen dispenser works similar to a typical soap dispenser but instead doles out measured doses of SPF 30 sport sunscreen. Free for the general public’s use, there are 10 dispensers at the Charleston RiverDogs stadium, one at each entrance of the Ravenel Bridge and others in public parks like Marion Square, Brittlebank Park, Hampton Park, White Point Gardens, Waterfront Park and more.

“We plan to branch out and put more at Sullivan’s Island, Isle of Palms, Folly Beach and in schools,” said Annette Sandford-Lopez, director of The Spa at Belmond Charleston Place. “Sunscreen is the first line of defense against skin cancer, and this way visitors and locals, young and old, have the opportunity to protect themselves literally at their fingertips.”

Sandford-Lopez hopes that future dispensers may include bug repellent as well. The nonprofit partnership is looking for corporate sponsorships and individual donations to help offset the cost of sunscreen. For more information or to donate to the initiative, visit www.iwillreflect.org. 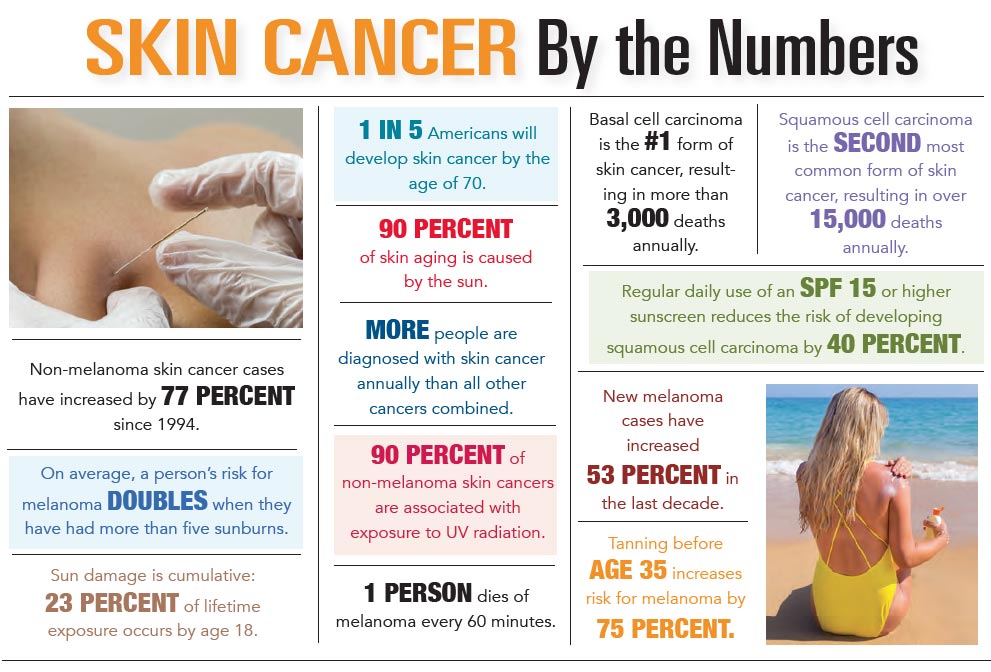