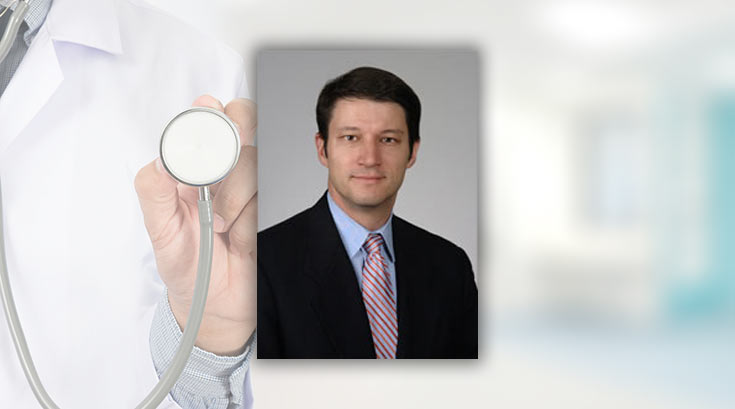 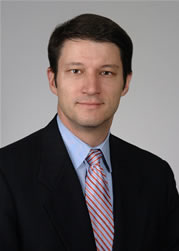 “I always wanted to be a doctor,” Eric Lentsch says.

He adds that for him, there was no defining moment, just that he knew from a young age that he was destined to become a physician. Interested in surgery, a colleague enthusiastically recommended that Lentsch pursue the specialty of otolaryngology (otolaryngologists-head and neck surgeons specialize in the diagnosis and treatment of ear, nose, throat, and head and neck disorders).

“I loved it. It allowed me to do everything from delicate procedures to more extensive surgeries,” Lentsch goes on to say.

Lentsch sees patients who suffer from a variety of ailments, from chronic sinus conditions to cancers of the head and neck.

“Most people with sinus problems can be treated with medication,” Lentsch explains, “but in those that fail medical therapy, endoscopic surgery done on an outpatient basiscan alleviate the condition.” Lentsch also is able to help people with breathing disorders such as sleep apnea.

“Sleep breathing disorders is an emerging field, and we know a lot more than we did 10 or 15 years ago,” he says. “We have several procedures that help.”

Lentsch enjoys improving the quality of life for all his patients, but he especially derives satisfaction from his work with those stricken with cancer. He has done extensive research to learn how neck and head cancers spread and how they can best be treated. Some of his studies have focused on ways to determine the aggressiveness of tumors in order to create improved treatment options.

Another major part of Lentsch’s practice deals with patients with thyroid illnesses. He uses a video-assisted technique for thyroidectomies, which is less invasive than previous procedures.

How did he end up in Charleston?

“My wife wanted to move, so we chose two or three cities to consider. My wife found a great job in Charleston, so we moved here,” he laughs. “Then I joined MUSC.”