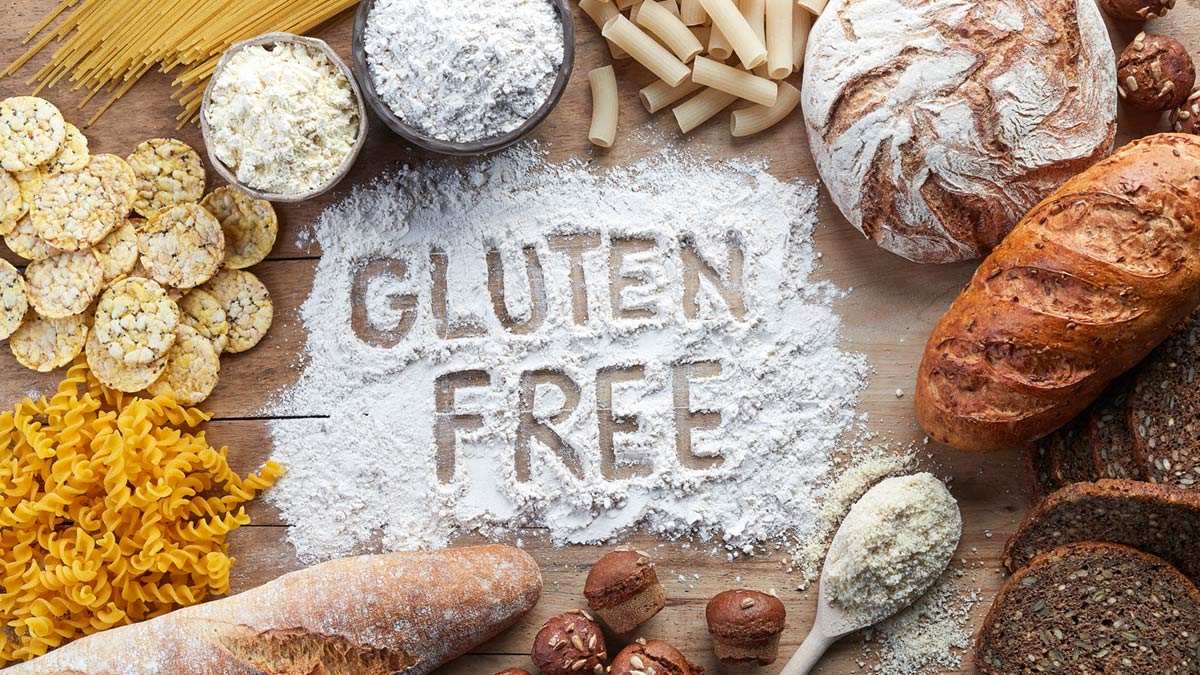 Long considered relatively rare, celiac disease is now recognized as one of the more common lifelong ailments, affecting an estimated 3 million people in the United States. An autoimmune condition, it’s triggered by the ingestion of gluten, a protein component in wheat, barley and rye. When people with celiac disease eat food containing gluten, their body reacts with inflammation that causes damage to the small intestine. Inflammation in the small intestine can cause poor absorption of calories and various nutrients.

Dr. Candi Jump, a pediatric gastroenterologist at the Medical University of South Carolina, said people must be genetically predisposed to have celiac, but many with the genetic predisposition may never develop the disease.

Dr. Jump explained that at one time, people were tested when they had typical gastrointestinal symptoms of the disease – fatigue, vomiting, diarrhea, abdominal pain and poor weight gain.”However, as testing has gotten better, we’ve started to find celiac disease in patients who have atypical symptoms or when we screen family members of those patients who have already been diagnosed,” she said. 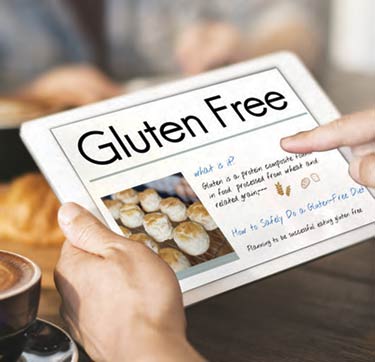 “In adults, we can even see celiac disease presenting as infertility,” Dr. Jump said. “The disease can present itself in several ways, but the majority of patients who go to a gastroenterologist with these symptoms will be screened for celiac.”

To be diagnosed, doctors will first run a blood test.

“There are many different markers in the blood that have the possibility of detecting celiac,” Dr. Jump said. “If the blood test is positive, then current recommendations are to do an upper endoscopy with biopsies of the small intestine to confirm.”

Many people without celiac disease follow a gluten-free diet because “they feel better when they don’t eat gluten,” she said. “But it’s important to know if you have celiac disease or what we consider non-celiac gluten sensitivity.”

Symptoms of gluten sensitivity can be similar to those of celiac disease and can also include nonspecific complaints such as a foggy mind and fatigue.

“Those symptoms can overlap with signs of having a busy and stressful life,” Dr. Jump said. “However, for someone to be tested for celiac, they must have gluten in their diet. So before you become strictly gluten-free, you should consider being screened.”

One Mount Pleasant resident who recently was diagnosed with the celiac gene at almost 70 years of age began to experience symptoms while traveling abroad.

“I never had any digestive issues before, but, while traveling out of the country, I began to have some of the symptoms,” Margaret recalled. “Once I was back home, I was convinced I had picked up some kind of parasite or something because the symptoms got worse.”

After various blood tests, X-rays and even an ultrasound, “nothing showed up,” she said. “They finally did a biopsy and that tested positive for celiac.”

Dr. Jump confirmed that although there needs to be a genetic predisposition to celiac disease, “there’s a lot about the specific genes that we don’t know. In addition, there’s usually an environmental trigger that activates the disease and that can be different for many people.”

Celiac is not a disease afflicting only adults but children as well.

“We see many children with celiac,” Dr. Jump added, “but kids are resilient. They’re often better patients than adults and can adjust more quickly.”

While being diagnosed with celiac can be frightening, there is a way to stop the symptoms and reverse the ongoing potential damage to the small intestine. Treatment of the disease is to remove all gluten from the diet. Even small amounts of gluten, including left over crumbs in a toaster, can cause a reaction in someone with celiac.

“I went through my house and threw out everything with gluten,” Margaret said. “Surprisingly, it even included some cosmetics and shampoo.”

Living gluten-free can be challenging, particularly when dining out, but talking to a dietitian and learning what options are available can be very beneficial.

Kathleen Oswalt, a registered dietitian nutritionist, said many people diagnosed with celiac disease are often dependent on foods that have little or no nutritional value.

“Many of the gluten-free products are not fortified, and people are unsure of what else to include in their diet,” she said.

There are various whole foods that are “nourishing to the body and should be the focus,” Oswalt explained. “There are non-gluten grains such as brown rice, buckwheat and quinoa. Also, fruits, vegetables, nut flours, eggs, beans and healthy fats are great choices and a great place to start.”

While many patients struggle to stay on a gluten-free diet, Oswalt said it’s about focusing on what “they can have versus what they can’t. Change is difficult. The hardest part is learning a new way of eating.” 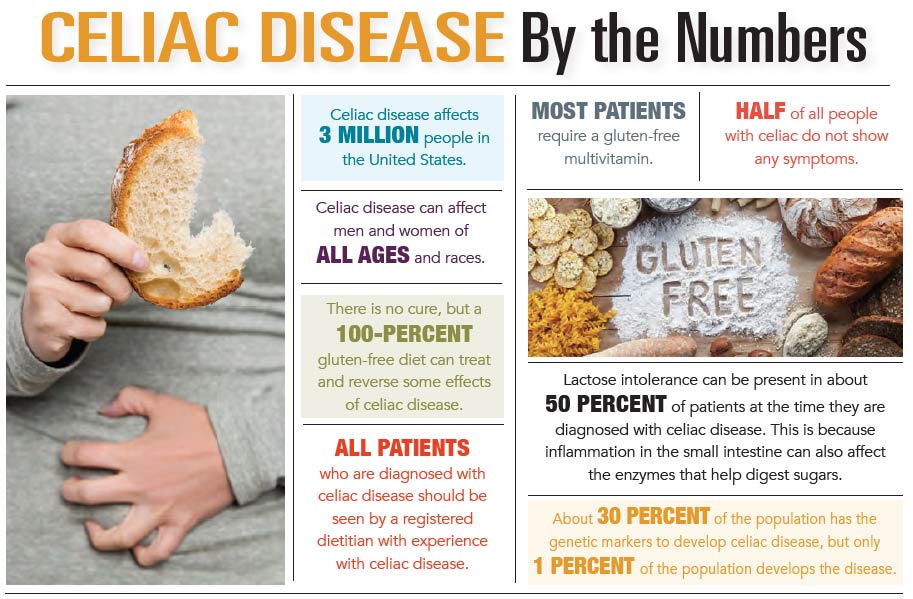