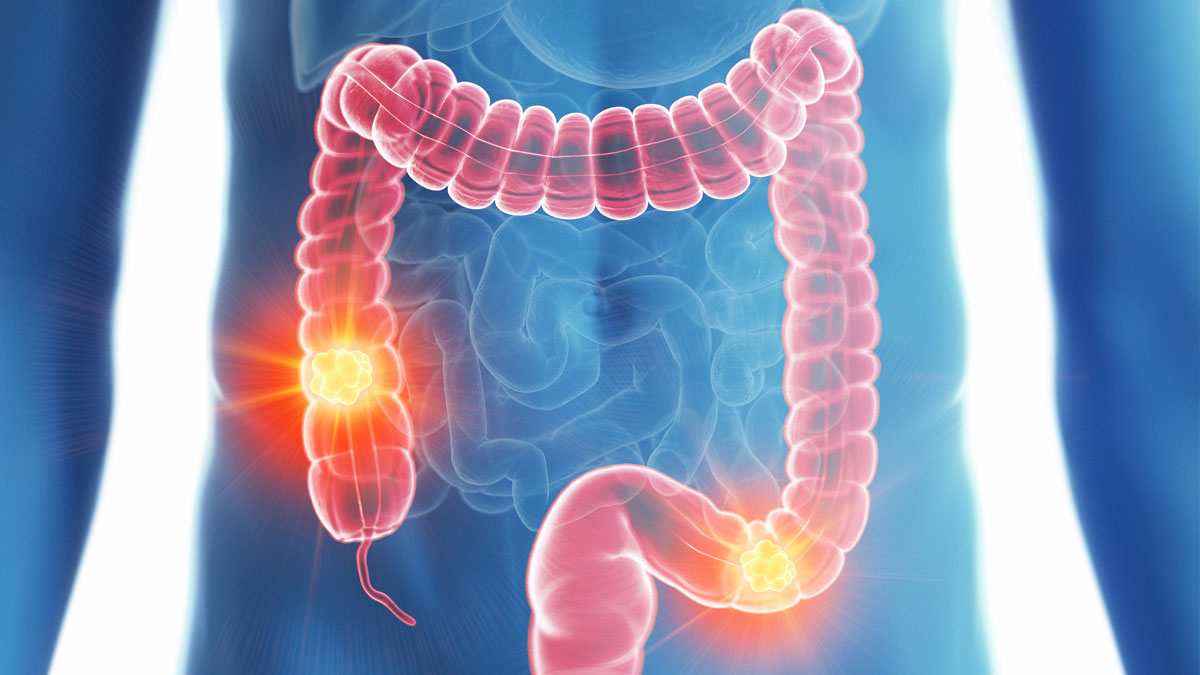 The American Cancer Society estimates that 145,600 new cases of colon or rectal cancer will be diagnosed in the United States during the current year and that the disease will claim the lives of more than 51,000 people. Those numbers in the Palmetto state are 2,166 and 829, according to the South Carolina Cancer Alliance.

That’s the bad news. The good news is that though colorectal cancer is the fourth most common cancer and the second most deadly, it also is preventable. Your diet and other lifestyle factors can have a lot to do with your chances of having to suffer through the effects of the disease, according to Mount Pleasant-based gastroenterologist Dr. Will Bulsiewicz. But, because colorectal cancer has a pre-cancerous stage – polyps in the lining of the colon and rectum – potential problems can be eliminated during a colonoscopy, a reasonably painless procedure.
Colonoscopies are not just to diagnose. They are to identify polyps,” Dr. Bulsiewicz added. “They are painlessly removed during a colonoscopy, which we think can prevent 90 percent of colon cancers.
“Colorectal cancer is unique in that we have the opportunity to intervene,” said Dr. Bryan Green, who practices in Greenwood and is the immediate past president of the South Carolina Gastroenterology Association. “During a colonoscopy, we can remove a polyp. We’ve prevented someone from getting cancer. We’ve helped that person, and we’ve also done a lot from the cost standpoint. Colonoscopies are a lot less expensive than surgery, radiation and chemotherapy.”

“Colonoscopies are not just to diagnose. They are to identify polyps,” Dr. Bulsiewicz added. “They are painlessly removed during a colonoscopy, which we think can prevent 90 percent of colon cancers.”

Americans should get their first colonoscopy by the time they reach 45, according to the American Cancer Society. Dr. Bulsiewicz pointed out that you should repeat the procedure every 10 years – or more often if you have polyps or if your father, mother, brother or sister has been diagnosed with colon or rectal cancer. He said the disease is more common and aggressive among African-Americans, so they should have their initial colonoscopy earlier.

Dr. Green said 25 percent to 35 percent of people 65 and older have polyps, which should be analyzed by a pathologist.

“If the polyps are pre-cancerous, then it should be three to five years for their next colonoscopy,” he said.

Both gastroenterologists pointed out that colorectal cancer is showing up in younger patients more than ever before, in the 20- to 50-year-old range, according to Dr. Bulsiewicz.

Dr. Green cited a possibility for the increase in colorectal cancer among people in their 40s and younger. He said one theory places the blame on the increased use of antibiotics among children, which “has made a change in the bacterial flora of the digestive track.”

In addition to genetics, smoking and lack of exercise might increase your chances of getting colorectal cancer, but the typical American lifestyle is among the major factors, according to Dr. Bulsiewicz. He pointed out that the average American diet consists of 65 percent processed foods, 25 percent meat and dairy and only 10 percent vegetables, fruits and whole grains – and way too many preservatives and red and processed meat.

“We should eliminate processed food that comes in packages and cans. They’re taking natural food and putting unnatural chemicals in them so they can sit on a shelf for a year,” he said.

He added that the best diet to maintain a healthy colon includes vegetables such as kale, cauliflower and broccoli sprouts, as well as all types of beans and whole grains. He said turmeric can be helpful as well.

Regardless of how healthy your diet is, colon or rectal cancer remains a possibility, which is one reason March has been designated as Colorectal Cancer Awareness Month. Some people have no symptoms, but Drs. Bulsiewicz and Green both encouraged people not to ignore the warning signs: rectal bleeding, anemia, abdominal pain and a change in bowel habits or the shape of your stool.

“Just because you’re in your 40s and active, if you have blood in your stool, don’t ignore it. Talk to your doctor about it,” Dr. Green said.

Dr. Bulsiewicz added that everyone should take a three-part approach to avoiding colorectal cancer: lifestyle and diet; if you are eligible for a colonoscopy because of your age, get it done; if you are not eligible but have symptoms, consider getting a colonoscopy. 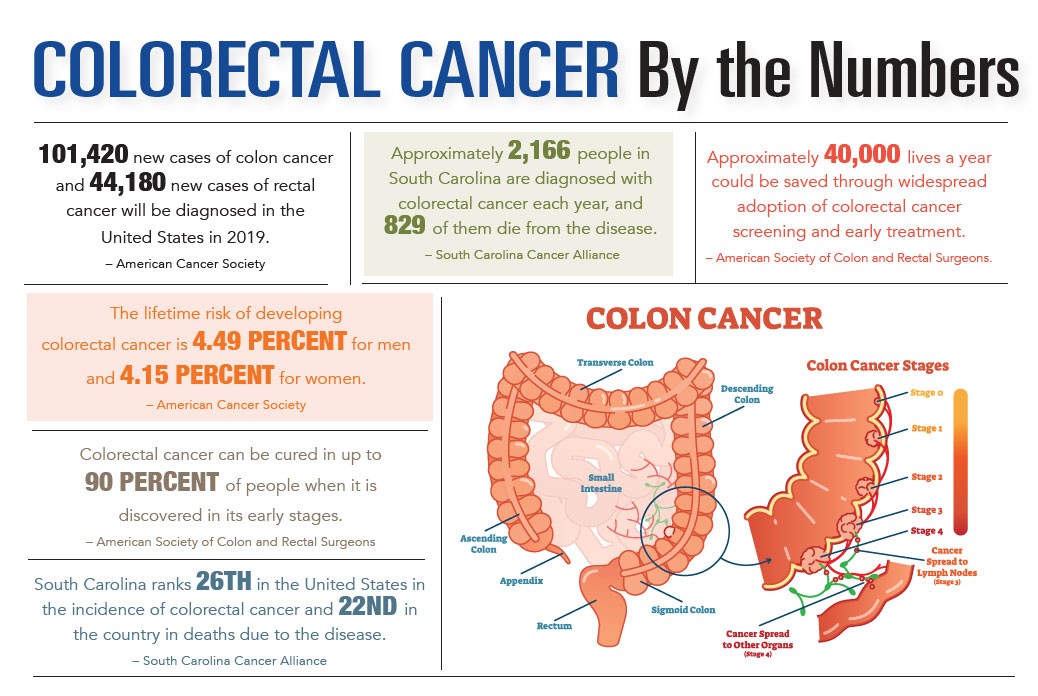