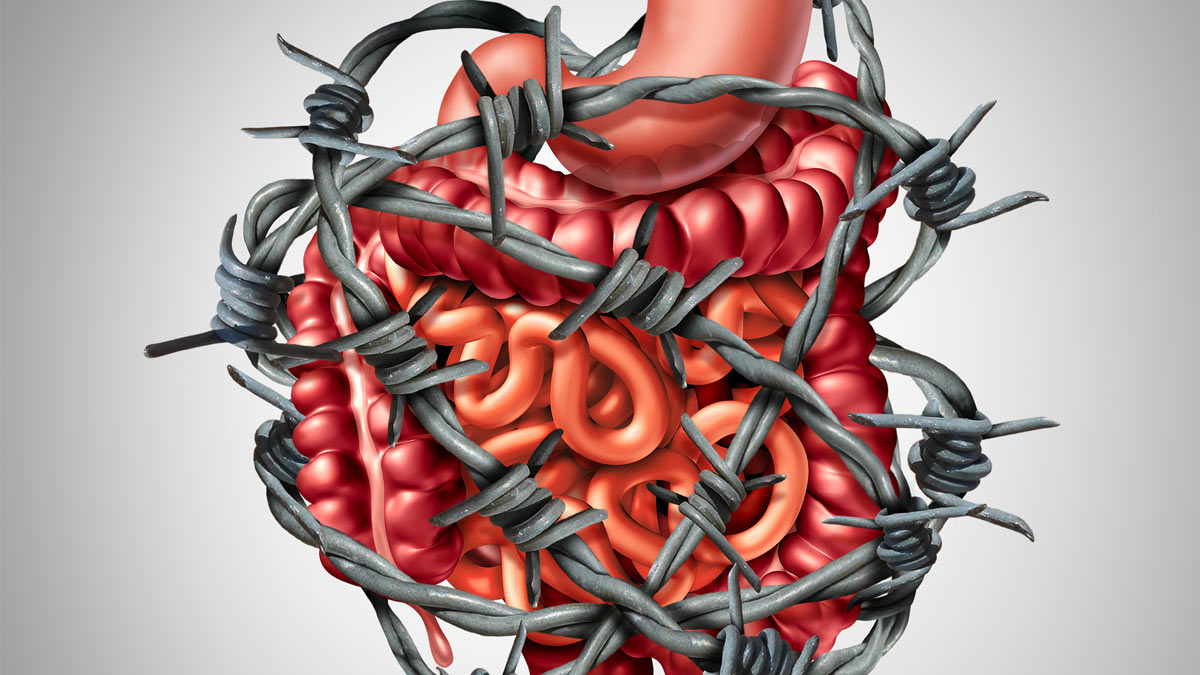 Whether you go too little or not enough, experience bloating or pain or just never know when you’ll be surprised with an onset, irritable bowel syndrome can be a major frustration for those who are affected by it.

And it’s a lot more common than you might think. Some estimates say that 10% to 15% of the population is living with IBS, a complex condition that manifests clinically as abdominal discomfort and a change in bowel habits. It’s also notable that this statistic is probably misleading since many patients are too embarrassed to seek help.

“It is an extremely common condition, debilitating if unrecognized or not taken seriously,” said Dr. Alejandro Suarez, who practices at Palmetto Digestive Health Specialists in Charleston. “Survey data reveals that on average people with IBS may miss two workdays per month.”

He added, “It is not acceptable to just live with it. We have treatments. The wide range of treatments include dietary changes, supplements and medications.” 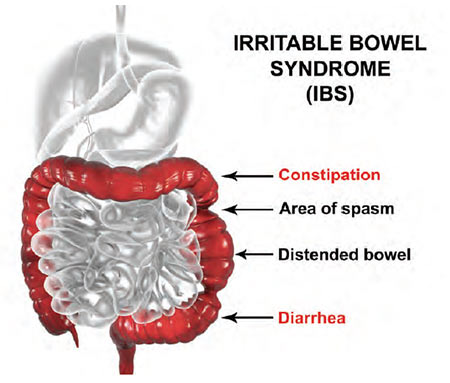 Doctors must rule out other conditions that can mimic IBS symptoms – such as celiac disease and thyroid disease – before they settle on an IBS diagnosis, said Dr. Rya Kaplan, a board-certified gastroenterologist who practices in the Charleston area.

“It’s bothersome and it affects quality of life,” said Dr. Kaplan. “But the good news is, there’s no associated risk of colon cancer or other serious health risk.”

Some of the red flags that could reveal that something more serious is going on would be black stools, rectal bleeding or sudden unintentional weight loss.

So what’s the treatment plan for IBS?

“There’s no quick fix for IBS,” Dr. Kaplan said. “Patients often just want one pill and want it to go away. It’s one of those day-by-day things that you have to manage.”

It’s often a matter of understanding the triggers, which could be dietary and lifestyle related, so patients can minimize the symptoms and treat them with medications when they arise.

IBS is a condition that can be triggered and made worse by stress. And the symptoms related to the syndrome itself are stressful. In other words, the worry or anxiety associated with IBS can actually make the symptoms worse.

That’s why Dr. Matt Mason, a board-certified gastroenterologist at Digestive Disease Group in Greenwood, agreed that it’s important to look at a person’s lifestyle when treating IBS.

“It’s a syndrome, so I often explain to patients that it can essentially affect you from the top of your head to the bottom of your toes,” he said. “You have to approach it from multiple angles and incorporate the bio-psycho-social influences equally.”

Since stress can make IBS worse, sometimes addressing it by making lifestyle changes in terms of daily routine, dietary modifications and often adding medications ranging from antispasmodics to antidepressants/anti-anxiety medications can help alleviate some of the symptoms, Dr. Mason recommended.

“The ultimate goal in treating IBS is helping patients take control of their symptoms in a way that improves their overall health and social interactions. The unknown in terms of day-to-day symptoms is often the most troublesome aspect of IBS, but there is always a light at the end of the tunnel, and most patients learn to manage their condition in a healthy, productive way.”

Research is still lacking on what causes people to develop IBS in the first place, but it could be related to visceral hypersensitivity, Dr. Mason explained.

“Some things that bother one person are not enough to bother another,” he said. “Some people certainly exhibit hypersensitive guts, whether it’s partially inherited, acquired or made worse by external stressors.”

It could also have to do with a hormone imbalance or even the makeup of their gut microbiota, he said. And while there could be a genetic factor, researchers haven’t identified a specific gene that causes it.

“The more we learn about IBS, the more we discover just how much we don’t know, but the future remains bright and there are certainly comprehensive treatment strategies that can alleviate symptoms and improve overall health and well-being,” Dr. Mason said. 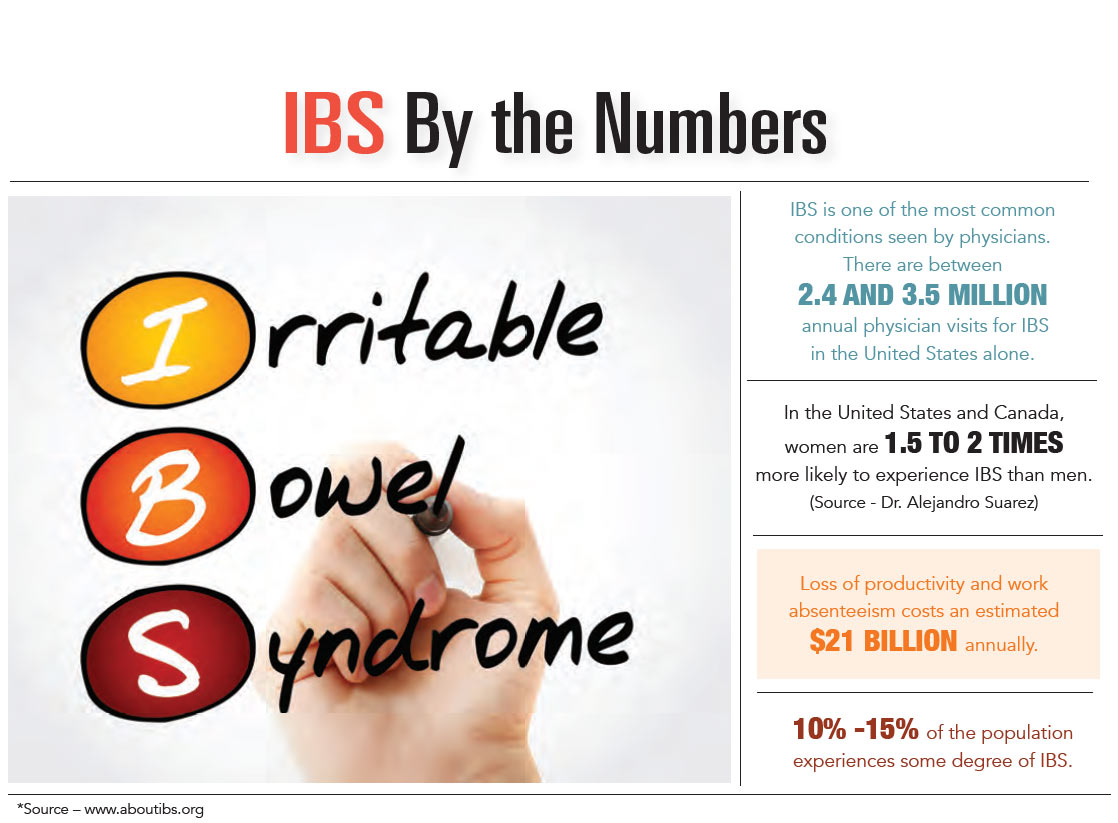