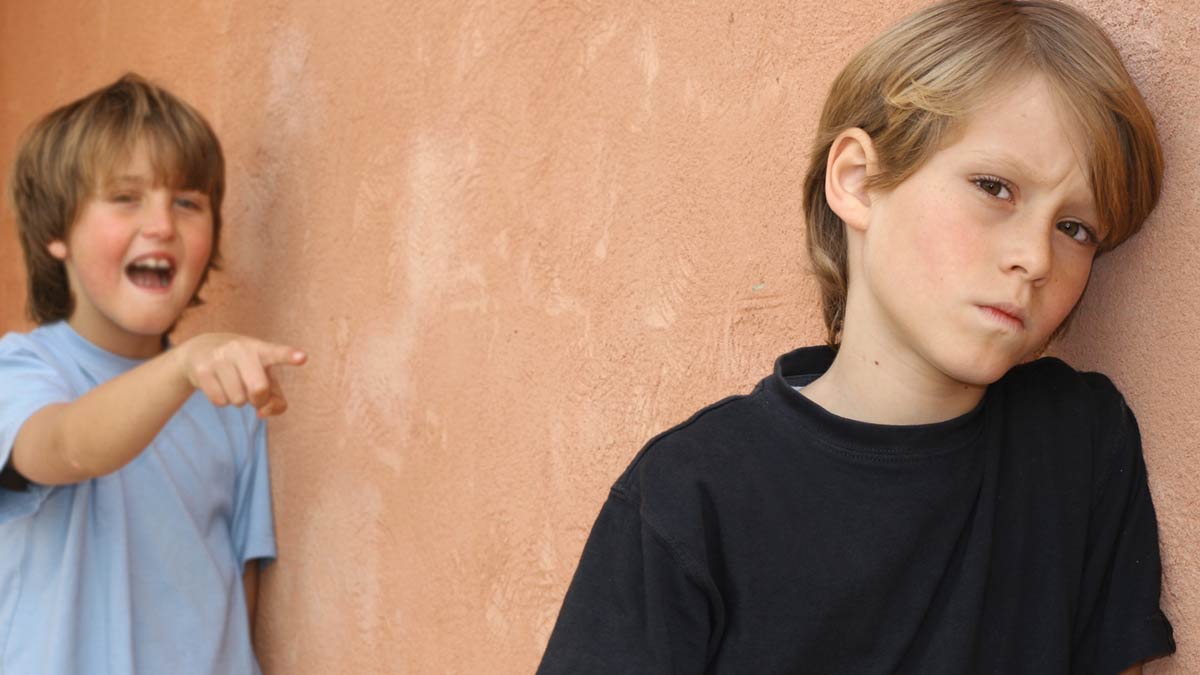 Every parent wants to have the ideal child: obedient, healthy, confident. But what happens when those traits become a bit too much, when the healthy, rule-following child develops an eating disorder? When the seemingly confident child becomes a bully?

Parents don’t want to imagine their child with a health-threatening eating disorder, being bullied or being a bully.

But with almost half of children in grades 4 through 12 reporting being bullied and 95 percent of the 24 million who have an eating disorder being between the ages of 12 and 25, the odds are that your child will either be personally affected by these issues or know someone who is.

Genetics play about 50 to 80 percent of the role in why some children develop eating disorders. And low self-esteem is a risk factor, even for the bullying child.

“The characteristics of a child with anorexia nervosa are that they are perfectionistic, hardworking, pretty driven and on the anxious side,” said Dr. Renee D. Rienecke of the Medical University of South Carolina. “They’re rule followers and generally well-behaved kids before the onset of an eating disorder.”

Dr. Rienecke acknowledged that parents may see only that they have “good kids,” so how do they know when that rule following morphs into something more dangerous?

“Once one develops an eating disorder, all that energy is not put into being a good student or a good athlete. It goes toward being the best eating disordered person they can be,” Dr. Rienecke said.

She pointed out that parents should look for changes in weight or energy level, a sudden interest in diet books or shows and a sudden change in diet such as a decision to eliminate an entire type of food.

For eating disorders and bullying alike, self-esteem plays a large role. A child with an eating disorder perceives his or her body as not good enough, while bullies often have been bullied and react by being aggressive to others.

“And they also look for any excuse to skip meals like they already ate or aren’t hungry. For bulimia, you might start to see large amounts of food missing because of binging, or you’ll notice that they’re always going to the bathroom right after eating,” she said.

“For a healthy kid, weight loss is not generally a good thing. If someone drops off their growth curve, it’s usually a bad sign. There’s a difference between general interest in appearance and weight and an eating disorder. It’s a continuum, but parents should trust their gut if they do feel like something is wrong,” Dr. Rienecke said.

Behavior changes are the key to noticing whether your child is being bullied as well.

“A lot of times, your kid doesn’t want to go to school suddenly,” said Dr. M. Frampton Gwynette, MUSC’s director of Project Rex, a program for patients with Autism Spectrum Disorder, many of whom are at risk for bullying. “Your kid may be socially isolated or appear depressed. They may start some scary stuff like cutting or even expressing suicidal thoughts.”

Another thing to look out for is whether your own child is bullying.

“Pay attention to reports from other parents and teachers, and look at the evidence in an honest way,” Dr. Gwynette said.

The key for a parent dealing with any of these situations is non-judgmental communication, the doctors believe.

“For an eating disorder, early intervention is key,” Dr. Rienecke explained. “They get harder to treat as they go along. It’s not a phase they’ll grow out of. A parent or teacher should address the behaviors you are concerned with. Be very specific. Don’t just say, ‘I’m worried about you,’ but say ‘I’m worried about you because you weren’t eating dinner all last week.’ Be very nonjudgmental, but treat it as a real issue. It can be life-threatening, and it’s better to err on the side of caution. Not a whole lot of treatments have been shown to be effective, so choosing a professional who has training in eating disorders is important. Don’t think you can just handle it yourselves.”

Bullying thrives on secrecy, so it’s important to talk about it, even though it can be difficult, Dr. Gwynette said. That includes telling your child to stick up for someone being bullied.

“Bullies thrive on this kind of thing, keeping everything in darkness. But standing up to somebody and saying, ‘That wasn’t cool, what you did. … that person is my friend. Leave them alone.’ That’s the hardest thing to do, but it’s the most effective, to say that person is with you,” Dr. Gwynette said.

He acknowledged that bullying can be like a “feeding frenzy,” with children piling on to add to the initial bullying. He said it’s almost human nature to want to bully.

“We feel like we want to be better than the people around us. It takes our mind off ourselves. It’s part of human nature, there’s almost an aspect to it of survival of the fittest or pack mentality. If I can dish out some aggression, it’s less likely to be directed at me,” Dr. Gwynette noted.

Dr. Gwynette said that therapy is necessary both for bullies and the bullied since the aggressive behavior often masks depression and other issues.

For issues that deal so much with self-esteem, one solution, ironically, may be to get the focus off themselves.

Resilience, or the ability to bounce back from trauma, can be enhanced by helping others and by having a social network. And one part of talking about bullying, Dr. Gwynette said, is developing care for others.

“It all comes back to the golden rule,” Dr. Gwynette said. “Empathy is like an inoculation against bullying.” 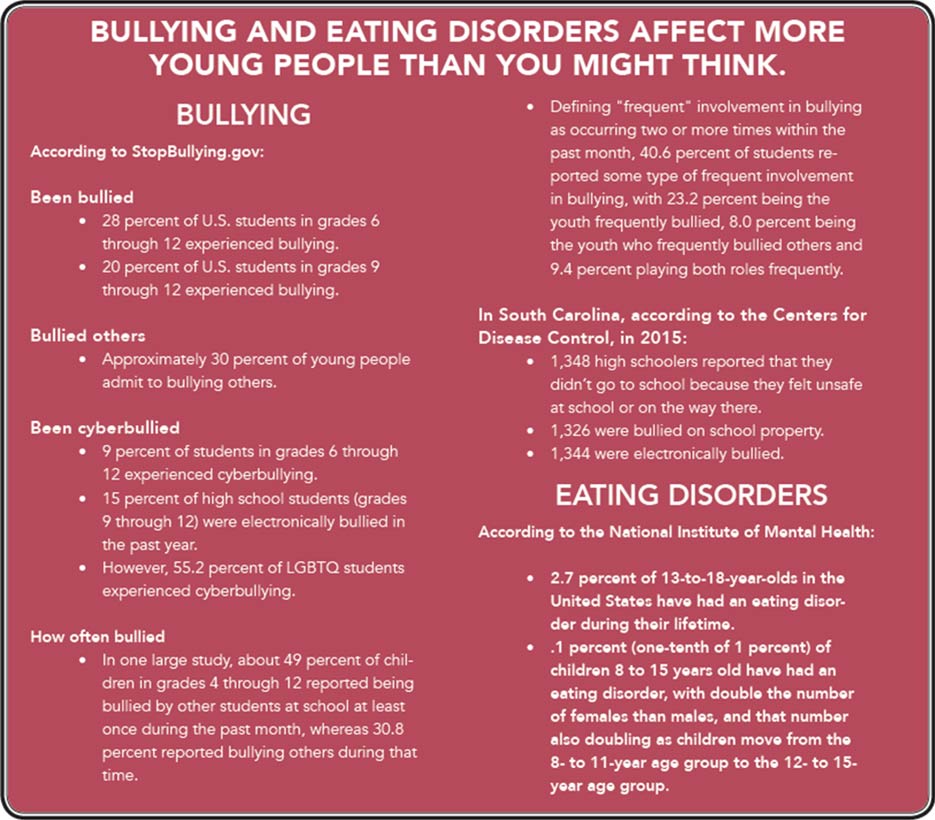