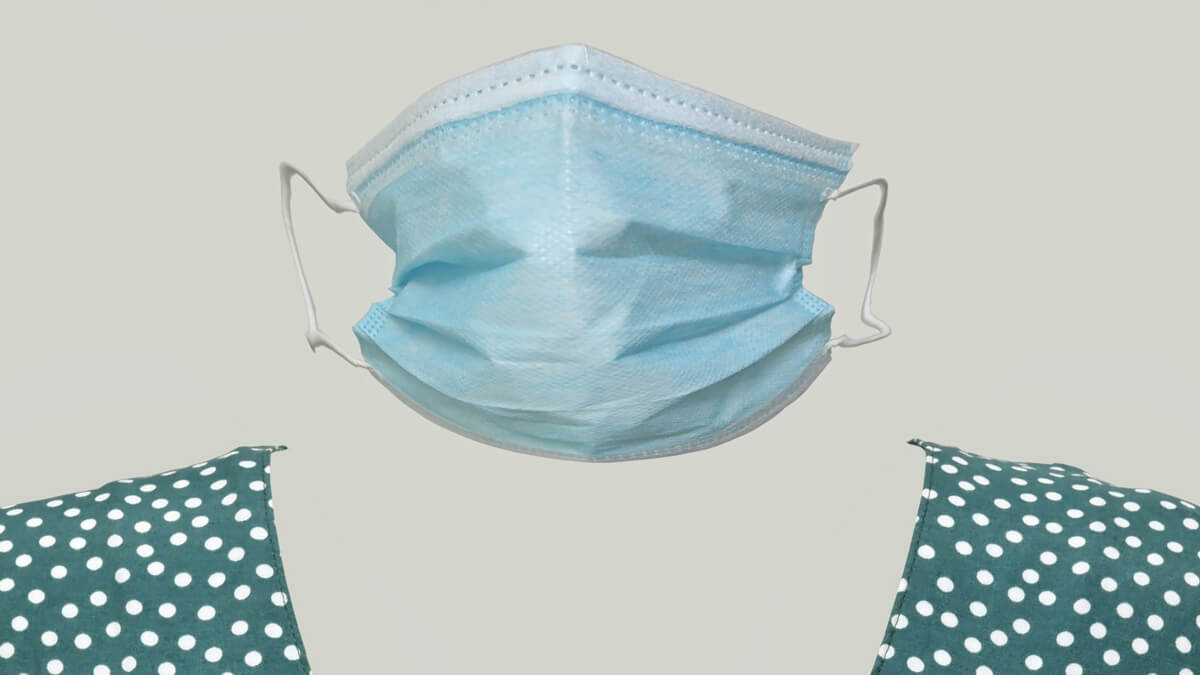 Silent diseases are medical conditions that are not visible to others, including the medical professionals who often have difficulty diagnosing them. Silent conditions include lupus, multiple sclerosis, Crohn’s disease and fibromyalgia. Because these conditions are invisible, those coping with them often face frustration and discrimination as a result of the impact the diseases have on their health, relationships and productivity.

“Any process where the individual is coping with something that others cannot see has an effect on or control over their life and has to be actively managed is a silent disease,” said
Janis Newton, who has been living with systemic lupus for more than 20 years.

Lupus is an autoimmune disease that causes inflammation and chronic pain. How the disease manifests varies by individual.

“For me, at first it was extreme pain in my joints and connective tissue. Because of my background in anatomy, I kept thinking that something was wrong with firing in my muscles. It was as though my connective tissue had turned to stone,” Newton explained.

In addition to pain, Newton suffers from occasional lupus-induced pericarditis – swelling and irritation of the pericardium, which is the tissue that surrounds the heart.

“Some diseases are always with you,” she said, “but something like an autoimmune disease can either be under control or in an active state.”

If people have a flare, they still have to work and continue life. They have to be out in public, showing the same productivity and positivity as usual, she asserted. Living with lupus takes a lot of mental strength, said Newton, because those suffering have to battle the pain, discomfort and disabling secondary effects, all the while managing their illness through mind-set, diet, lifestyle changes, medication and more.

Carol Whiting, a former health marketing executive, said she may have been battling multiple sclerosis for more than a decade, yet received a diagnosis only three years ago. Prior to her diagnosis, she suspected a pinched nerve was causing pain in her shoulder and neck. This was followed by numbness in her hands and feet, progressing to balance issues and muscle weakness in her legs. An MRI showed what looked like an inoperable tumor wrapped around her cervical spinal cord. After being referred to a neurologist, a lumbar puncture was ordered and confirmed that she had MS. For Whiting, the diagnosis was, in some ways, a relief. She said it was good to finally know the cause of her symptoms – even those she had experienced in previous years, like fatigue, brain fog and a gait that just felt “off”.

“Many people struggle with being understood because their disease is not always visibly prominent,” she said. “I have relapsing remitting MS, in which clinical episodes alternate with periods of inactivity, but with lasting symptoms from the sclerosis that forms in my brain or spinal cord. And for me, those symptoms will fluctuate with inflammation or heat, as a result of Uhthoff’s syndrome. There are many symptoms associated with MS – so many, in fact, that even those with the same disease are affected in completely different ways.”

Multiple sclerosis is so named because of the scleras that form and is considered an autoimmune disease in which the immune system attacks the nerve sheath. Both Newton and Whiting work exceptionally hard to manage their illnesses. Newton, now retired director of the MUSC Wellness Center and a medical exercise specialist, currently coaches individuals with a recent lupus diagnosis on how their lifestyle choices impact their symptoms. She is thankful for her wellness background and tenacity; both have helped her enjoy a full life despite living with a disease that cannot be fully controlled. Whiting left a job that required extensive hours and found a role that allows her flexibility and remote work as needed. While many days are difficult, MS hasn’t diminished her desire to contribute to the workforce and connect with those around her.

In many ways, both Newton and Whiting have realized that it’s impossible for others to truly empathize with their experience. Both because of the invisible nature of their diseases and their unique symptoms, “it’s easy to look at people and not realize that they are struggling,” asserted Whiting.

“Acknowledgement is extremely important. It’s easy for others to think someone is exaggerating symptoms, especially without a diagnosis,” Newton explained.

For many, the journey to a diagnosis is a lonely one that is followed by shocking and life-altering news.

“It’s a monumental experience that needs to be acknowledged, supported and, most importantly, believed,” Newton concluded.