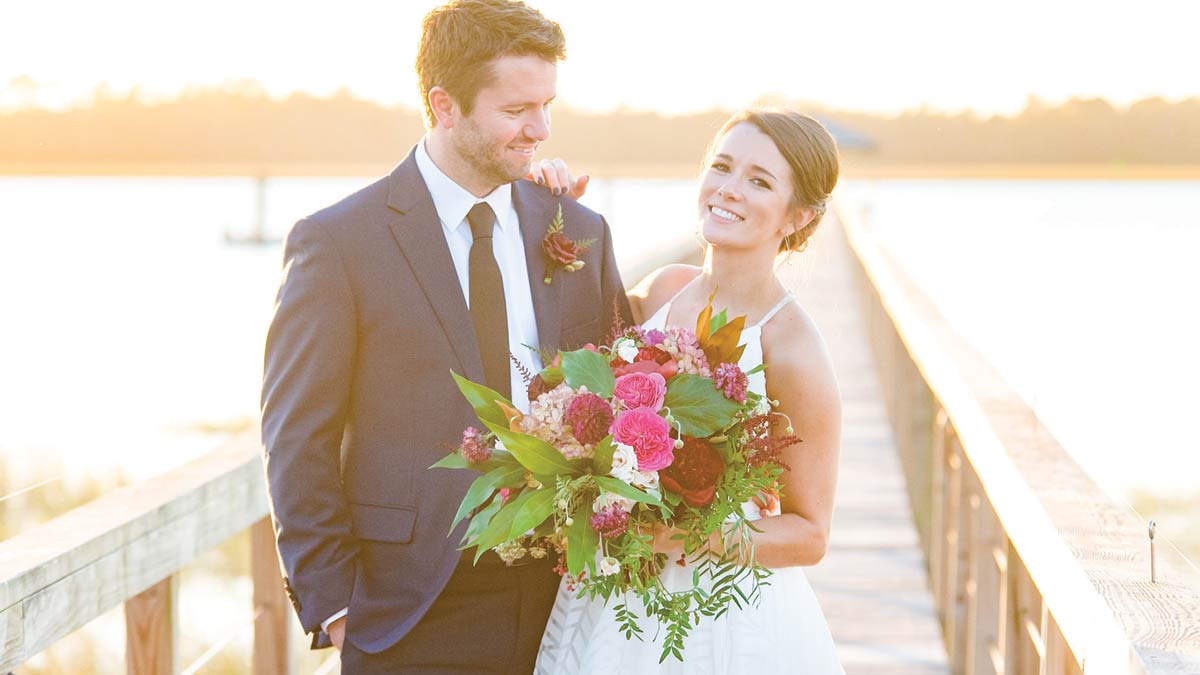 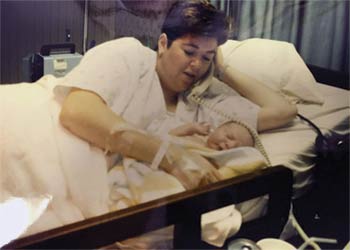 It’s been a very busy year for Caroline Mullis and Cole Rakar. Mullis, a program officer at the Coastal Community Foundation, and Rakar, a financial analyst for a pharmaceutical company, were married this past October.The couple, who have been together for 10 years, started dating in high school and have been inseparable since. Rakar went to the College of Charleston, while Mullis went to the University of South Carolina.

“We made a lot of trips back and forth during that time,” Mullis said. 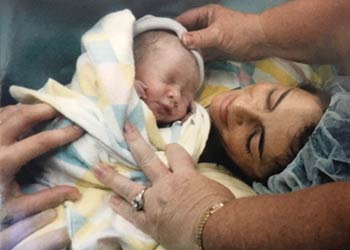 After graduation, Mullis moved back to Charleston, eliminating the need for regular road trips down Interstate 26.She said the couple always knew they would get married. Understandably, after graduating and finding jobs, the next logical step was to become engaged. But time passed without a proposal. Mullis waited.

When Hurricane Matthew visited Charleston in 2016, the couple evacuated to North Carolina. During the confusion of that evacuation, Rakar seized the day and proposed. Mullis never saw it coming.

“Cole said he was hoping to surprise me with a proposal but had trouble coming up with any ideas because he was sure I would know what was happening if he planned anything out of the ordinary,” Mullis said. “The hurricane evacuation provided him the perfect opportunity to catch me off guard.”

Even though they started dating in high school, their history began long before that.

“We both grew up in Mount Pleasant and even went to Moultrie Middle School together. I didn’t know him well, but I did know we shared the same birthday,” Mullis said.

It wasn’t until they started dating in high school that they discovered they shared more than just a birthday. As it turns out, they also shared a nursery on the day they entered this world. On Nov. 11, 1988, they were both born at East Cooper Medical Center in Mount Pleasant. Mullis, who arrived that morning by cesarean section is a few hours older than Rakar, who was born in the afternoon.

According to Teresa Simmons, marketing coordinator with East Cooper Medical Center, 4 million children are born annually in the United States.

“What are the odds that two babies delivered hours apart in the same hospital, tended lovingly to by mother and baby unit nurses in the same infant-care room, would meet years later, fall in love and get married?” she asked.

Simmons called Rakar and Mullis a “match made in the nursery.”

At their engagement shower, both Rakar and Mullis, who raises and manages money for a fund established to honor Clementa C. Pinckney and provides financial assistance for higher education to African-American students, requested that attendees donate to the fund in lieu of wedding gifts. Pinckney, a South Carolina state senator, was among the nine people murdered by white supremacist Dylann Roof at Emanuel African Methodist Episcopal Church in downtown Charleston the evening of June 17, 2015.

Instead of having duplicate toasters and a kitchen full of knickknacks, the couple chose to begin their married life helping the next generation of Southern scholars.

The couple’s journey came full circle when they married on Oct. 20, 2017, at Lowndes Grove Plantation – not far from East Cooper Medical Center, where their journey began.

“It seems as if there were other forces in the world putting us here together in the same place and time,” Mullis said. “It was some kind of magic that brought us back together.”

“Not many people can say they have known their spouse literally their entire life,” said the newly married Rakar. “But I’m glad that’s our story.”