Stem cells. Just about everyone has heard of them, and many are aware of the great promise they hold for better health and the elimination or cure of everything from damaged tissue to chronic neurological disorders such as Alzheimer’s and Parkinson’s diseases. But how much do we really understand about what they are and how they work?

For some answers to those questions, HealthLinks turned to Dr. Paul Price, a research scientist with more than 50 years of experience in the field. Dr. Price, a Mount Pleasant resident, has served as branch chief in the Center for Infectious Diseases at the Center for Disease Control and Prevention and as senior research fellow at Life Technologies, now a part of ThermoFisher Scientific.

Among his long list of honors, Dr. Price is a winner of the Distinguished Lifetime Achievement Award from the Society for In Vitro Biology. Today, he remains an active consultant to the biomedical industry and travels the world delivering seminars on topics in cellular biology.

For much of the history of science’s knowledge of stem cells, it was believed that only embryonic stem cells could be pluripotent – that is, capable of becoming any cell in the body and forming any tissue or organ. 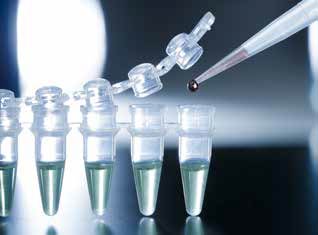 However, because of ethical and political considerations, most human embryonic stem cell lines became off limits to science, with the exception of 14 stem cell lines authorized and maintained by the Food and Drug Administration.

With these all-powerful and adaptable embryonic stem cells so rarely available to science, work on their use in medicine might have ground to a halt.

Two Nobel Prizes in medicine, Dr. Price said, changed all that. In 1990, the Prize was awarded to a British scientist and an American scientist for isolating the first stem cells from blood. And, in 2012, John Gordon of the United Kingdom and Shinya Yamanaka of Japan were awarded the Prize, respectively, for replacing the nucleus of a frog egg with a mature tadpole cell nucleus and for demonstrating that mature mouse skin cells could become pluripotent stem cells.

These breakthroughs broke open the field of stem cell research.

“The big excitement, for which there is no controversy, is the iPS, or induced pluripotent stem cell,” Dr. Price said. “This cell can be harvested from the blood, from the skin or from anywhere else in the body. It is a differentiated cell that can be genetically modified to become a pluripotent stem cell and form any tissue in the body. This whole area of inquiry is amazing.”

Why is this a big deal? Because differentiated cells – the ones present in eyes, ears, teeth and even flat feet – without genetic altering have a finite life span. They form the tissue they need to form and stop growing, unless they are cancer cells.

According to Dr. Price, Yamanaka’s work in particular demonstrated that in every cell you have all the genes required to produce every tissue in the body. The genes are all there, but the ones not in use are turned off. Now science is finding many new ways to turn those genes on to make mature cells pluripotent again.

All that is well and good, but what are the practical applications of stem cell therapy and how can it benefit the public?

Dr. Price noted that, since the 1990s, bone marrow transplants, which contain what is called hematopoietic stem cells, were approved by the FDA for the reconstitution of whole blood. More recently, a few other applications using what is known as a mesenchymal stem cell have been approved for stem cell therapy for making cartilage for damaged knees and in bone repair. These postnatal stem cells are not pluripotent but multipotent and limited to what cell types they can become.

“Stem cell therapy may well be the medicine of the future,” Dr. Price observed. “But it will be more than just clinical. Stem cell research will result in finding new drugs and discovering what will kill specific cells such as cancer cells. It will give us a lot of new systems for better health and longer life.”

The use of stem cell therapy has already proven feasible in the treatment of diabetes in animal models.

“We can now make beta cells from patients with this disease, and, theoretically, we can put a functional insulin-producing cell back in the body, making the patient diabetes free,” said Dr. Price. “The catch here is that this only works for a short period because the body has circulating antibodies, the same ones that destroyed the original islet cells in the first place. Much research is going forward toward how to block these autoimmune attacks.”

Dr. Price added, “Employing stem cells, we can already produce structures such as arteries, windpipes and bladders. All of these and more are currently pending FDA approval. Actual organ replacement will happen, though that’s way down the road. Stem cell research is also critical to our understanding of the aging process.”

He noted, “Animal lovers will be pleased to learn that we can reduce and in many cases eliminate the use of animals in research by growing human cells and forming tissues outside of the body from stem cells.”

“The science in all this is not really that complicated,” Dr. Price said. “The rub comes in the order of applications of stem cell therapy. There are a myriad of possibilities, and, right now, we don’t know which ones researchers and clinicians will be able to perfect and gain FDA approval for first.”

Dr. Price’s scientific field is the creation of in vitro media, mixtures of vitamins, amino acids and other components capable of supporting the growth of cells, including stem cells, outside the body.

Locally, stem cell regenerative therapy has been offered by West Ashley Wellness and Rehab for the past year. Under the direction of Dr. Arthur M. LaBruce, Dr. Mark Luckie and Case Manager and Patient Coordinator Jennifer Whitewing, patients have been treated with amniotic allograft tissue for disorders of the knee, shoulder, elbow and ankle.

To date, some 90 percent of patients receiving this treatment have responded positively.

“They report less pain, more mobility and the ability to perform actions they could not do prior to this therapy. Many say that it has changed their lives,” Dr. Luckie said.

The procedure at West Ashley Wellness and Rehab is relatively simple. Patients must eliminate corticosteroids and over-the-counter pain medications from their regimen for 30 days prior to therapy.

Utilizing stem cells acquired from certified laboratories with tissue banks, a staff nurse practitioner, under the oversight of the medical team, delivers an injection that is said to be almost painless. The entire procedure takes only 15 minutes, after which the patient is free to go home. Five days later, a follow-up session will plot out an exercise and therapy program tailored to his or her individual needs.

Because the FDA does not list such stem cell regenerative therapy as approved, most insurance companies currently do not cover the procedure. However, West Ashley Wellness and Rehab offers a number of payment options and, according to Dr. Luckie, “We always work to keep all our therapies affordable for our patients.” 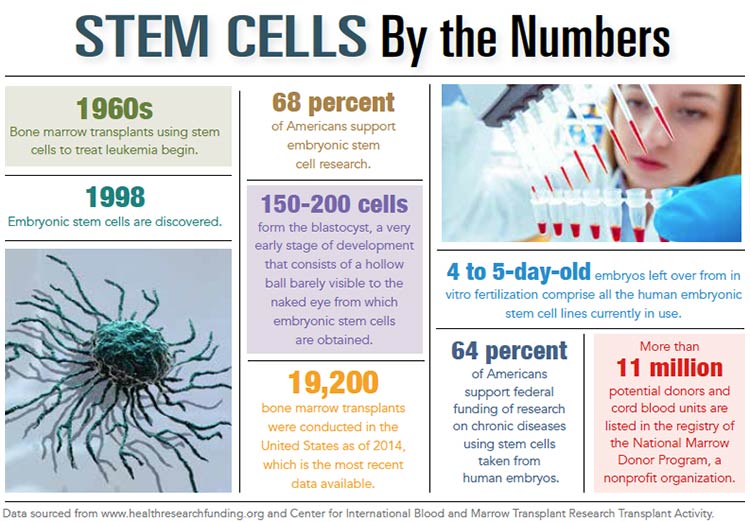