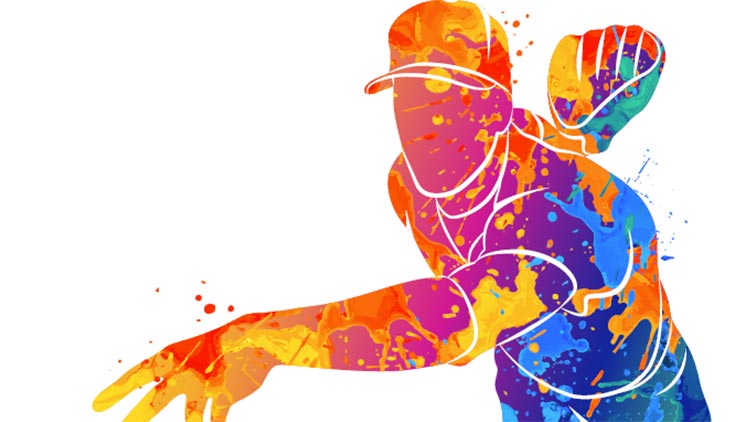 In 1974, Tommy John was a 31-year-old Major League pitcher with an impressive professional resume and an aching left elbow. Had it not been for a Los Angeles Dodgers team physician, John might have given up on his budding baseball career, his name relegated to the fading memories of diehard followers of the Indians, White Sox and Dodgers, the three teams whose uniforms he had worn.

Instead, thanks to the efforts of Dr. Frank Jobe, Tommy John is a household name among baseball fans everywhere, not because he pitched beyond his 46th birthday and won more games than all but six other Major League southpaws but because his name is synonymous with a now common surgery that has salvaged the careers of numerous big league hurlers over the past four decades or so.

Tommy John surgery, also known in the world of medicine as ulnar collateral ligament reconstruction, hasn’t changed all that much since 1974, according to Dr. David H. Jaskwhich, sports medicine specialist with Lowcountry Orthopaedics & Sports Medicine. He explained that the procedure usually consists of replacing the damaged ligament with the patient’s palmaris longus tendon, which is located near the hand and “doesn’t have much of a function.”

Dr. Jaskwhich pointed out that other techniques have been developed over the years but that it’s “essentially the same concept” first used by Dr. Jobe in the 1970s.

Most candidates for Tommy John surgery are baseball players, and the vast majority, around 80 percent, are pitchers.

“The act of throwing a baseball, especially throwing it hard, is somewhat unnatural,” Dr. Jaskwhich explained. “It puts a tremendous amount of stress on the ligament of the elbow. That ligament tends to start wearing and scarring and sometimes actually tears.”

“A pitcher throws the ball very hard and multiple times, many more times than his teammates at other positions,” he added. “That puts him at risk to injury to the elbow.”

Dr. Jaskwhich pointed out that 80 percent to 85 percent of patients return to the sport at their previous level of competition following Tommy John surgery. However, in most cases, it takes as long as 18 months for a pitcher to make it all the way back to a spot in a Major League bullpen or starting rotation. Some hurlers actually are able to throw harder than before they had the procedure, but not because the surgery alone added velocity to their fastball.

“They work with a physical therapist and an athletic trainer during their rehabilitation, in addition to going through a significant amount of training in pitching mechanics,” Dr. Jaskwhich explained. “These things increase the strength of the arm and the entire body and may help them throw harder. Some guys come back fresh after the surgery and their velocity is where they’ve never been before.”

“The rehab afterward is equally important as doing the surgery correctly,” he added.

How does a pitcher know when he might require Tommy John surgery? Typically, according to Dr. Jaskwhich, there might be some soreness when the pitcher cocks his arm to throw the baseball. Perhaps his control is off, and maybe his velocity has dipped below its normal level for no apparent reason. He might be compensating for pain or discomfort by taking longer between pitches. But what typically brings a pitcher to the doctor is pain on the inside of the elbow.

Dr. Jaskwhich said that for about 20 percent of Major League pitchers, shutting down for as long as two to three months, exercising and stretching can help eliminate elbow pain. If that doesn’t work, an MRI almost always follows to determine exactly how much damage exists, especially in today’s world, where many pitchers are paid millions of dollars a year. Teams that have that much money invested in a player, especially one on a multi-year contract, would be unlikely to take a chance on his long-term health.

“You want a definitive answer about whether the ligament is torn before you do surgery,” Dr. Jaskwhich said.

Though much of the publicity concerning Tommy John surgery involves high-paid Major League pitchers, college and even high school hurlers are using the procedure to kill the pain in their ailing elbows and continue their baseball careers. Dr. Jaskwhich suggested that for youngsters, the best way to stay on the field and ease the pain might be to change positions, possibly moving to the infield or outfield, where the strain on their elbow is not nearly as intense.

He pointed out that USA Baseball, the national governing body for amateur baseball in the United States, has developed guidelines for young pitchers under its Pitch Smart program.

Tommy John surgery’s journey from an experimental to a common procedure has extended the careers of numerous Major League pitchers. Does this mean that pitching-related injuries were more prevalent now than before Dr. Jobe gave Tommy John 14 more years of big league relevance?

“The prognosis probably was that a guy threw his arm out, and he would probably retire or move to another position and just deal with it,” Dr. Jaskwhich said. “But I think it’s always been there.” 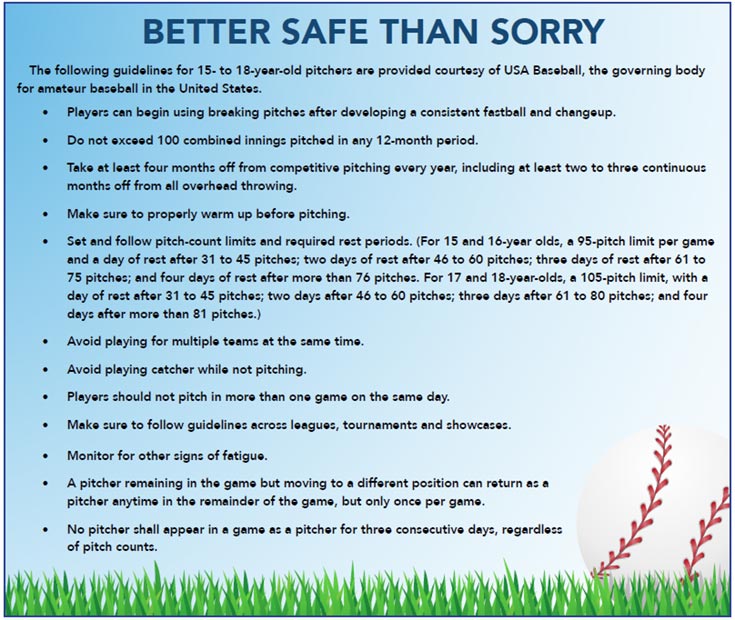