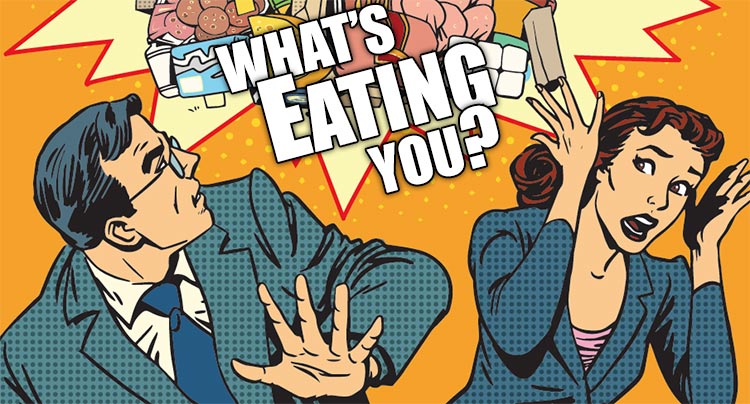 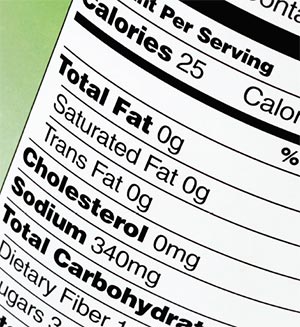 It’s a question commonly uttered by infatuated foodies at barbecues, potlucks and Thanksgiving dinners as a query into the contents of a dish. For those more health conscious, the question takes on an alternative meaning as consumers look to see what artificial ingredients inhabit their food.

Whether it is to increase the size of a product, relieve a plant of insects or provide a longer shelf life, many potentially harmful toxins have made their way from laboratory test tubes to dinner tables. According to Carol Fenwick, a dietitian nutritionist practicing in Mount Pleasant, there are thousands of chemicals and substances considered to be “generally recognized as safe,” or GRAS.

“GRAS substances do not have to be approved by the FDA, but they must meet the same standards as approved food additives,” she said. “What this means is whether a substance is safe or not is left up to the manufacturer.”

Fenwick added that the side effects of GRAS substances are often not known for decades, citing trans fats as an example. Trans fats were first used in Crisco in 1911, and its effects took over a century to be unveiled. According to the Lowcountry nutritionist, there is “very little federal oversight” in regards to food additives.

The Food and Drug Administration requires premarket approval of any substance expected to become a component of food, unless “the substance is (GRAS) among experts qualified by scientific training and experience to evaluate its safety under the conditions of its intended use.” In order to be compliant with the FDA, three aspects of the substance are considered: its identity, specifications – including purity and physical properties – and limitations on the conditions of use.

These standards put authority and judgment into the hands of the manufacturer. The company, rather than the FDA, determines if a food additive is GRAS. 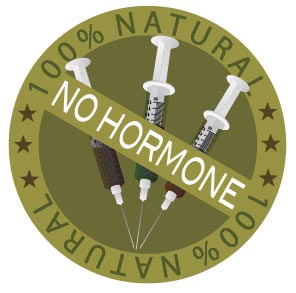 The use of hormones and steroids in animals is an oft-used strategy by meat companies to increase the size of their product and thus increase their profits. One potentially dangerous hormone is recombinant bovine growth hormone (rBGH), which increases the amount of milk dairy cows can produce.

While the American Cancer Society has no formal position regarding rBGH, they have found that milk from rBGH-treated cows has higher levels of IGF-1, a hormone that assists in cellular growth. Some studies have shown that there is a direct relationship between IGF-1 levels and prostate, breast and colorectal cancers.

These hormones are legal in the United States, though rBGH is illegal in Japan, Canada, Australia and New Zealand, and all beef hormones have been banned by the European Union. As of a 2007 U.S. Department of Agriculture survey, the use of rBGH has decreased to 17 percent nationwide.

According to Fenwick, one of the most common chemicals found in everyday foods is partially hydrogenated oil (PHO), or trans fat. PHO is used in cookies, biscuits, margarine, crackers and popcorn, among others, with the intent of increasing the food’s shelf life.

“PHOs have been added to our food supply for the last century, and manufacturers were not required to get FDA approval to add PHOs to our food,” Fenwick said. “The use of PHOs in the U.S. food supply was greatly increased during the 1950s.” NO HORMONE

Trans fats were GRAS for more than 100 years before the FDA changed its ruling in 2015. There is a three-year deadline for manufacturers to phase out PHOs or be required to seek approval to add them to food. 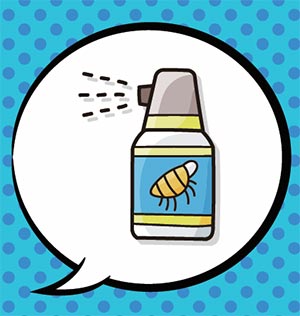 Pesticides are toxins used to deter or kill insects, bacteria, fungi or vermin that affect the growth and quality of a crop. They can be used in aerosol form or by dusting from an airplane. Currently, there is not a lot of information about the effects of pesticides on the consumer, though there are studies detailing the issues experienced by workers who come in direct contact with them.

Fenwick cited a University of Washington study that shows workers who are chronically exposed to even a low dose of pesticides can experience respiratory problems, memory disorders, skin conditions, depression, miscarriage, birth defects, cancer and Parkinson’s disease. The Toxics Action Center in Boston linked pesticides to similar side effects, as well as endocrine disruption and short-term issues such as nausea, headaches and nerve, skin and eye irritation.

While many fruits and vegetables are treated with pesticides, a sustainable pest control method is used on organically grown foods.

One chemical that is more widely known to the public is high fructose corn syrup, which is found in soda, candy, salad dressing, bread and juice. It was long thought to be as innocent as sugar, though that thinking has changed.

Dr. Joseph Mercola detailed the adverse effects of HFCS in great detail. Dr. Mercola said HFCS is metabolized by the liver and winds up damaging the organ as much as alcohol does. He added that it is metabolized directly into fat and increased the mortality rate in lab mice by 25 percent.

“Fifteen grams of fructose is not much — it represents two bananas, one-third cup of raisins or two Medjool dates,” he said. “The average 12-ounce can of soda contains 40 grams of sugar, at least half of which is fructose, so one can of soda alone would exceed your daily allotment.”

Genetically modified organisms are unnatural characteristics added to plants or animals. Winter Ridge Natural Foods lists numerous usages, such as longer shelf lives for tomatoes and potatoes that create their own pesticides. Fenwick said the jury is still out on the effects of GMOs.

“It’s hard to avoid GMOs because they are not required to be listed on the food label. Many companies who manufacture products without GMOs will label them as such,” she said.

“Products produced without chemicals cost more to grow because of food losses, so consumers will have to pay higher prices for food. Manufacturers are constantly looking for ways to reduce costs and increase profit, and, with consumer demand for wholesome products, they will find a way, if history holds true,” she added.

There are options to purchase food and beverages without harmful chemicals and additives, though much of the American diet features one chemical or another. Fenwick has a piece of advice for those who wish to avoid any unwanted additives: “One rule of thumb is if the food ingredient list is long and has words on it you cannot pronounce, then put it back on the shelf.” 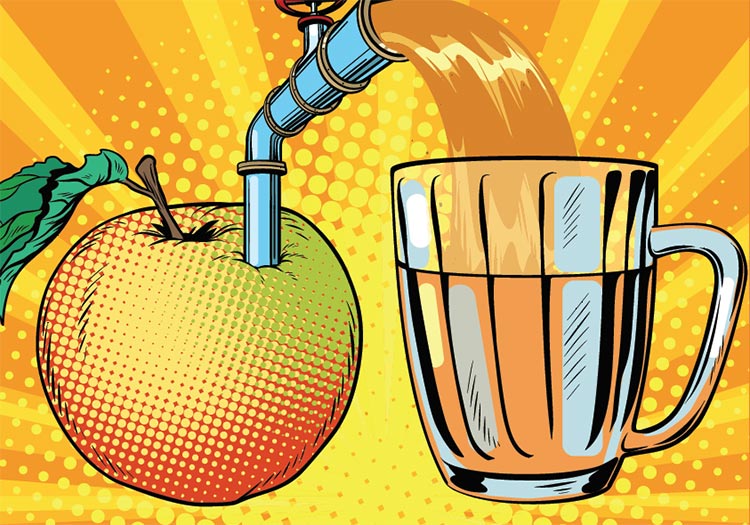 What’s in your juice? Whether a glass of juice is being enjoyed as a morning beverage or provided as a means of nutrition to a child, it is important to understand exactly what is in the juice.

The FDA requires that manufacturers state the identity of the product on the front label — such as apple juice or lemonade — if it indeed has a common name. The FDA also requires that the percentage of juice as well as the amount derived from concentrate are included. While some beverages are 100-percent pure juice, a product can be marketed as 100-percent juice with other additives so long as the other ingredients do not dilute the volume of the juice.

Carboxymethyl cellulose, often referred to as cellulose gum, is a carbohydrate derived from plant cell walls and is not dangerous, according to the FDA.

Sodium hexametaphosphate is a texturizer used in many foods and beverages that while generally safe can affect kidneys, bones and the heart without the balance of other minerals, according to BeFoodSmart.com.

Sodium benzoate is a common preservative that is quickly broken down by the liver. Some people are allergic to the additive, and it can also be a trigger for children with ADHD, according to Environmental Health Perspectives.

Potassium sorbate is one of the more dangerous additives in foods and beverages. Its primary use is to prevent mold and fungi, though recent studies show that large quantities of the substance can damage white blood cells, cause mutations or lead to cancer.