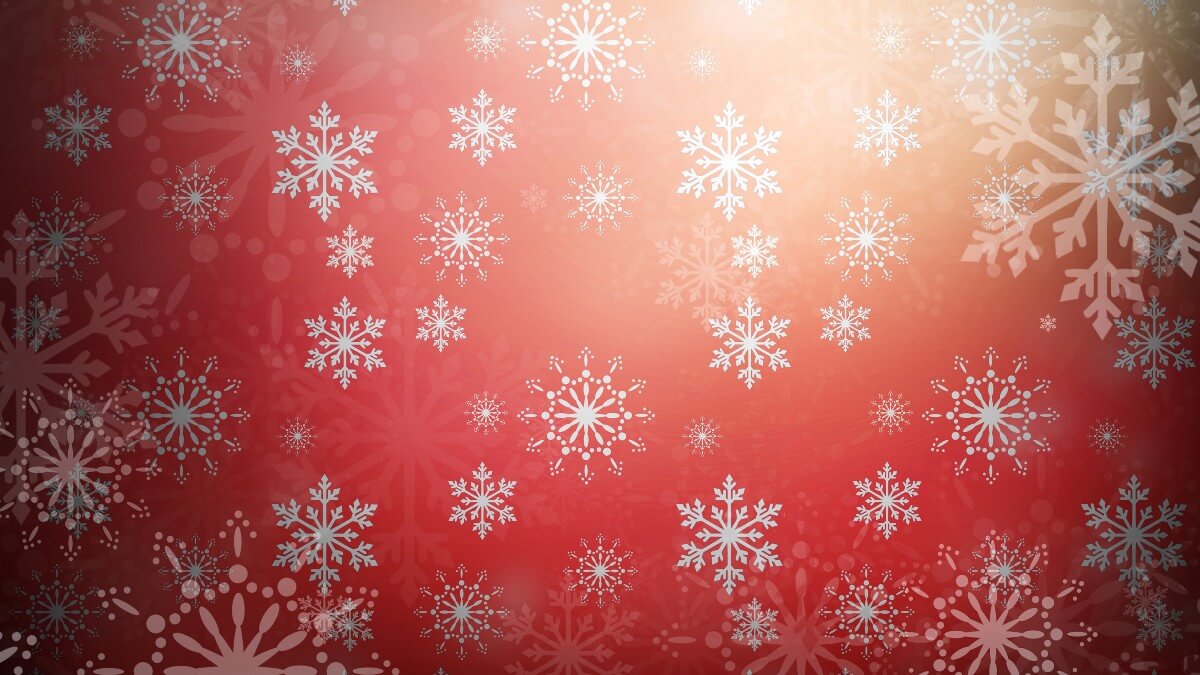 If there is one lesson the past year has taught us, it is that time with our loved ones is incredibly valuable. For many people, the holidays give us the opportunity to appreciate our family and friends which is what makes every single holiday so incredible.

Take a minute to enjoy this familiar feeling of anticipation and excitement. Let’s take a trip down memory lane and appreciate where these feelings originate for the residents at The Willows of Easley.

Carolyn Smith – “Christmas became my favorite holiday after having children. The magic of Christmas really came alive then. Our son was born Dec. 1, and that’s when it all started. Seeing their eyes light up and the smiles on their faces just made it wonderful.”

Ruth Thomas – “One Christmas, everyone came to my house and the temperature outside was 20 degrees below zero, so all the pipes in the house were frozen. We had a house full of company and dishes that needed to be washed. I had to go down to the basement to get water. The whole time, my family said this is a disaster and I laughed. I showed my family that when things like that happen, you have to make the best of it.”

Betty Fisher – “One morning after Christmas, we were all sleeping, tired from the fun the day before – everyone except my dad. That morning he was cleaning up the paper from the presents we had opened to put in the wood cook stove to help start the fire. All of a sudden, when he lit the fire, booms, pops and whistles started. Apparently, the younger boys wrapped their fireworks back up in the paper and they were thrown in the fire by accident. We all woke up and ran downstairs panicked until we realized what had happened. We all started laughing! I’ll always remember that day after Christmas.”

Sue Palmateer – “In 2001, all our family gathered at the Outer Banks in North Carolina for Christmas. It was special because we were all under the same roof this year. We made crafts with our grandchildren and great-grandchildren. We strung popcorn and cranberries and decorated the house we were staying in. A sweet surprise that year was one of our granddaughters and her boyfriend got engaged on the beach. We celebrated with a big Lowcountry boil. I’ve never seen so much food in my life. That was such a sweet memory.”

Elaine Beatson – “Our first Christmas after we came over from England, our whole family was reunited. My brother was the only one to have children at that time; he had three little girls. When that first Christmas came around, we decided to only buy the girls Christmas presents. They had presents from top to bottom, and seeing their happy faces was precious.”

Carolyn Wheaton – “My mother had to go to Maryland to visit my sister for the first Christmas that I could ever remember her being away in my life. So I had stayed home with my other sister that lived with us and her little boy. I didn’t think that I would get anything for Christmas since my mom was away, so I was just helping my sister with her son. Well, Christmas Eve we were finishing up wrapping gifts and putting them under the tree for her son and she had asked if I wanted to do Christmas that night. I told her if we do, I won’t have anything under the tree for in the morning, and she said, ‘I didn’t say that.’ We opened some and I had gotten the hair dryer that I had told my mama I wanted. I still have that hair dryer today.”

Pat Long – “One Christmas I was putting our boys to bed, and I heard my husband Dale yell for me from downstairs. I told him to hold on a minute that I was busy trying to get the boys to lay down for the night. A few minutes had passed before I had a chance to get back downstairs to him when I saw that the Christmas tree was on top of him. I asked him what had happened and he said that it fell over on him when he was putting the decorations on it. We had a lot of good memories but that one is the one that sticks with me because it was just too funny.”

Maxine Greco – “All my Thanksgiving holidays are special to me. I loved that the whole family would come over to my house, and we would always eat a big meal. We would have stuﬀed turkey, mashed potatoes, macaroni and cheese, green beans or peas, sometimes both, and some other dishes and desserts. Everybody always helped make it easier on everyone and would bring a dish from home so not one person had to cook everything. After we would get finished eating, we would just sit around and talk about the good old days and what was going on in all our lives. That was always my favorite part of the holidays.”

Paul “Tal” Seabrook – “My favorite holiday memory I guess would have to be coming home to my nana and pops house in Spartanburg every Christmas. It didn’t matter where we lived at the time. We lived in Clemson, Milwaukee, Wisconsin and Nashville at some point or another, but we always came back to Spartanburg here in our hometown to be with them for Christmas. We’d pack all our wrapped presents and bring them with us just so that we were all able to celebrate the holidays as a family.”

Doris Powell – “One holiday that comes to mind is the Christmas of 2013. It was my first Christmas here at The Willows of Easley. I had lived on my own for 30 years after my husband passed, so coming to a place like this, especially near the holiday, I didn’t really know what to expect. After getting here and settled in, I just knew I would be happy. They made my first Christmas away from my own home so special and have continued to do so year after year.”