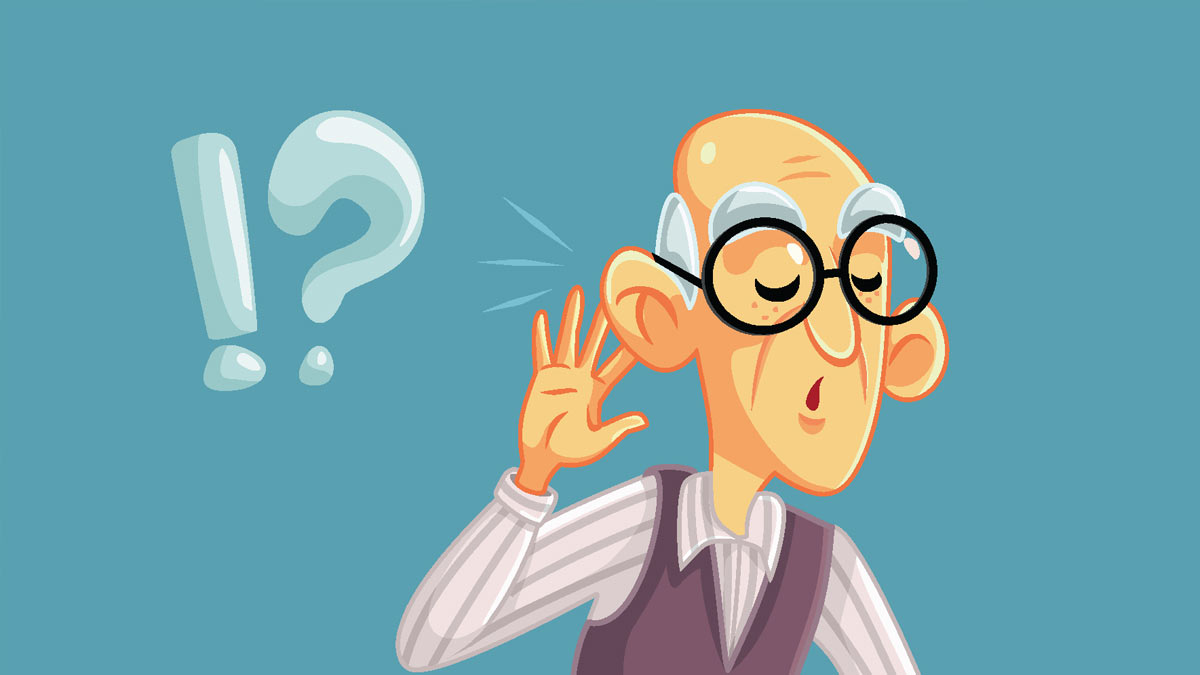 For some people, especially older adults, those are familiar refrains. Hearing loss can be frustrating – both for people who have difficulty hearing and for their family, friends and co-workers.

But there’s no reason to suffer in silence.

With advances in technology, even today’s basic digital hearing aids are vast improvements over the best hearing aids of previous generations.

“Today’s hearing aids are digital and can be programmed based on a person’s individual hearing loss,” said Dr. Lori Roses, a doctor of audiology at Palmetto Primary Care Physicians in Summerville. “It’s no longer one-size-fits-all. We can fine-tune them to meet the needs of the patient.”

According to the National Institute on Deafness and Other Communication Disorders, hearing loss is the third most common chronic physical condition, trailing only arthritis and heart disease. An estimated 48 million American adults have some degree of hearing loss, based on estimates provided by the Hearing Loss Association of America.

NIDCD also noted that approximately 1 in 3 people in the United States between the ages of 65 and 74 have hearing loss, and nearly half of those older than 75 have difficulty hearing, a number that jumps to more than 85% with people 85 and older.

Hearing loss affects more men than women. Men between the ages of 20 and 69 are twice as likely as women to have trouble hearing, a disparity that is likely due to employment and lifestyle, Roses said.

“Noise exposure is a leading cause of hearing loss,” Roses explained, “and men are more likely to work in loud environments such as construction, industry and the military.”

Generally, as people age, they lose hearing at the higher frequencies – women’s and children’s voices, for example.

A Decade of Hearing Issues

“Hearing loss is a common problem, but it comes on slowly and often goes unnoticed by the person and untreated. The average person waits 10 years from the time they need a hearing aid to when they get one. Hearing loss is not like a physical disability like a limp. You can’t see it, so it often goes unnoticed when people get checkups because it’s not in the forefront,” Roses said.

Only about 17% of Americans ages 20 to 69 who need hearing aids actually use one, despite the fact that untreated hearing loss has health and social implications. It can cause relationship issues because of miscommunication, and it can hurt emotional well-being because people with hearing loss can begin to disengage and become isolated. Many studies have also found a link between untreated hearing loss and dementia.

Family members are often the first to notice a hearing problem. Roses suggests that they tell the person they’re having difficulty communicating with them or possibly suggest getting a hearing check to make sure nothing else is going on, such as excessive buildup of wax in the ear.

“Usually, they are willing to go if they see it from the other person’s perspective,” Roses said.

Buy the Best You Can Afford

If the test shows a hearing aid is necessary, there are options based on need and budget. Roses said the cost begins at $1,500. She said an increasing number of Medicare supplement insurance programs are covering or offering discount programs for hearing aids.

“All of the manufacturers have hearing aids with different levels of technology, and we can usually work within a budget. Some hearing aids are better for some patients, depending on lifestyle,” she said. “I tell patients to get the best hearing aid they can afford because it is something they’ll be using every day.”

Today’s hearing aids are digital, allowing custom programming based on each person’s specific needs. If a person’s hearing changes, an audiologist can reprogram the hearing aids, Roses said.

In addition, most hearing aids are Bluetooth compatible, allowing phone calls, music or other sound sources to be routed directly to the user’s hearing aids.

“They work just like wireless earbuds,” Roses said. “It allows people to hear much better on the phone.”

Most hearing aids have smartphone apps that allow users to make adjustments and monitor the life remaining in their rechargeable batteries.

If a user has tinnitus – a ringing, roaring, hissing or buzzing sound in the ears – wearing a hearing aid can help.

Roses suggested people over 60 have their hearing checked every year.

“We don’t want people to wait until the problem gets so bad,” she said. “People who get hearing aids tell me all the time that they wish they had done it years ago.” 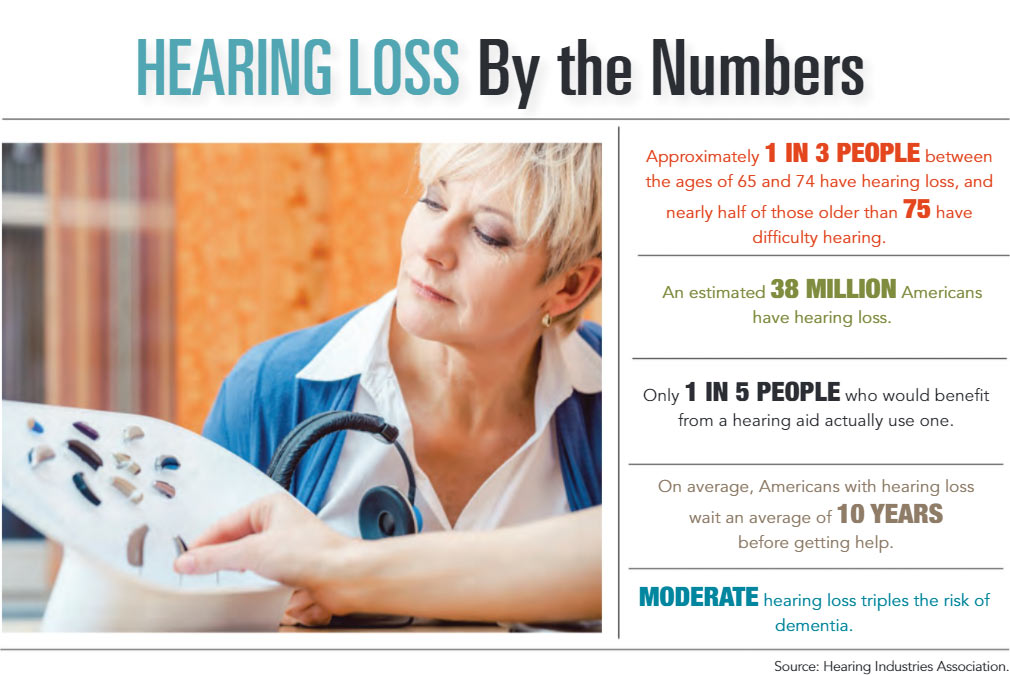