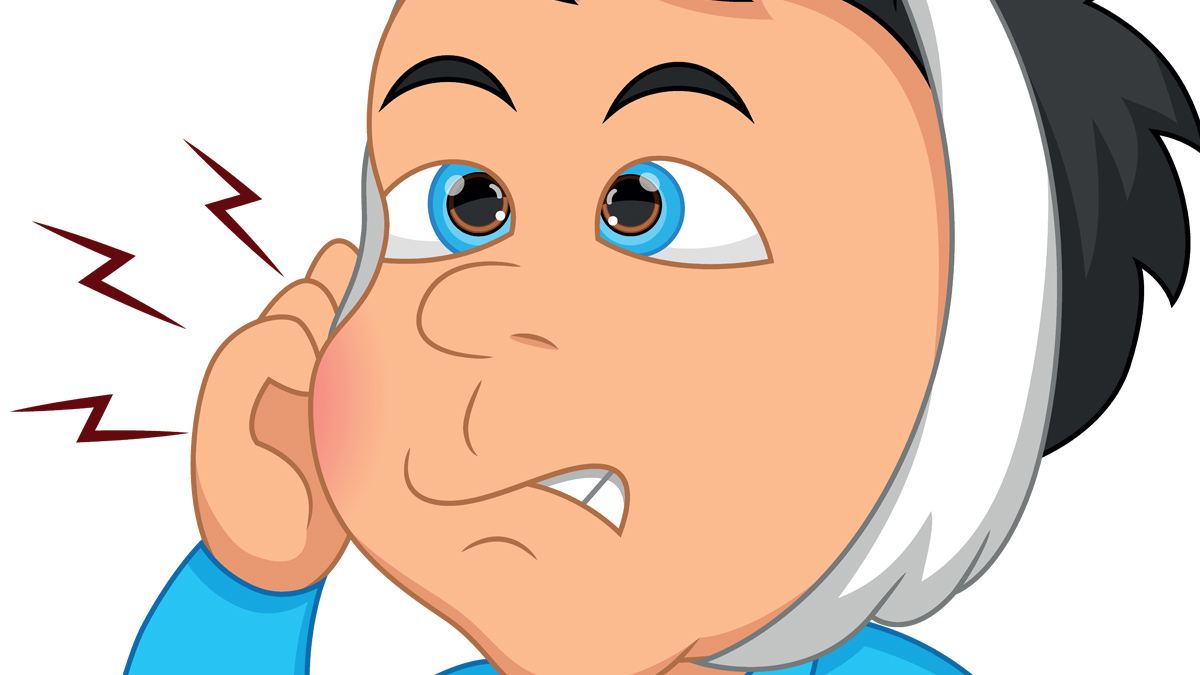 Once upon a time, Dr. Duke was a Californian with a love of relaxing on a quiet beach right around Malibu.

It was on a normal sunny Saturday when I made that trek in the company of a few close friends, including one guy I’ll call Jake. He was a bon vivant as well as a highly-regarded journalist for a major international news service.

Jake was surfing solo this particular weekend. His longtime girlfriend – an early adapter, for sure – wanted to attend a weekend of holistic medicine seminars in San Francisco.

Jake had learned a bit about holistic practices from her – aromatherapy, wellness practices and more – but wasn’t willing to sacrifice his days off to sit through almost three days of presentations about the use of natural herbs and foods, positive thinking and the body’s innate power to heal itself.

He preferred slipping into his Speedo, cracking a brewski or two and vegging out by the deep, blue Pacific while on the lookout for his next girlfriend.

He was ready for fun in the sun but was not his normal outgoing self. As it turned out, Jake had a toothache. A really bad toothache. The kind of toothache that makes you want to grab a pair of pliers and just yank the tooth clean out of your skull.

Worse yet, his regular dentist didn’t work on Saturdays, and he had no backup.

Clearly in distress, Jake finally decided to hike up the beach to a place where he could find a phone (remember, this was once upon a looong time ago) and try to reach a dentist who could help him.

An hour-and-a-half went by and no Jake, so I slipped on my flip-flops and set out to find him – not Margaritaville.

When I exited the beach, it seemed obvious where he’d be – at a neon-lit tavern perched by the roadside.

I found him in the gloomy interior. He was hovering over a full beer and an empty shot glass, seated next to a guy with wild hair, a scraggly beard and some sort of headpiece with feathers in it. His new friend was also waving – more like brandishing – a long stick with a very loud rattle at its tip.

As his crazed hippie buddy began chanting pretty loudly, Jake introduced him as “my new shaman” and said, “He’s really holistic and everything’s under control.”

I suspected Jake was running a bar tab for the shaman, so I dragged him back into the sunlight and made sure he got home safely. Predictably, his toothache was back the next morning and worse than ever.

But there’s a happy ending to this dental dilemma. Jake’s girlfriend had returned with tons of great new information about holistic medicine. She even brought back some oils and herb from San Francisco that Jake swore made him feel better than any ol’ shaman!

First thing Monday morning, his own dentist opened the tooth to relieve his pain for good, sending him home with a temporary filling and a deep reservoir of gratitude.

His cure wasn’t technically totally holistic. But Jake swore it beat Jack Daniels, Corona and a Grateful Dead groupie in a headdress with a noisemaker on a stick!

Maybe it was the herb that did the trick.