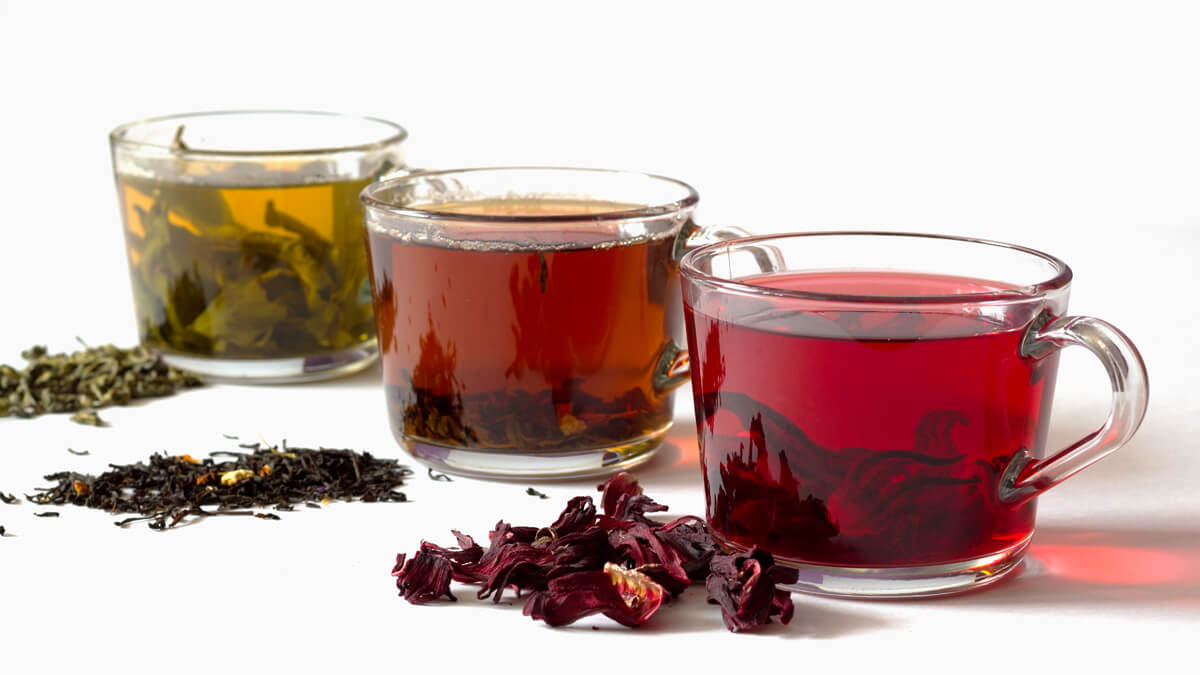 Tea has been viewed as a medical wonder since its cultivation in ancient China – and for lots of reasons.

Whether you’re looking to fight off cancer, lower your blood pressure, sharpen your memory, lose a little weight or just add a daily boost to your body’s immune system, tea is loaded with health benefits – and, in some cases, it can eliminate a trip to the drugstore.

“Tea has been used in medicine since very early years,” said Alexis Schulte, a registered dietitian and clinical nutrition manager for Trident Medical Center in Charleston. “It’s part of traditional Eastern medicine and in many cultures is substituted for medications for certain causes.”

Schulte added that while different varieties of tea have their own appeal to people’s palates, each carries its own particular health benefit. For example, green tea is exceptionally high in flavonoids, plant chemicals that can help boost your heart health by lowering bad cholesterol and reducing blood clotting.

Oolong tea is notable for containing l-theanine, an amino acid that reduces anxiety and increases alertness and attention.

White tea, which comes from the camellia sinensis plant native to China and India, is the least processed of all the tea varieties, but research by Penn Medicine has shown that it may be the most effective in fighting various forms of cancer because of its high level of antioxidants.

“There are teas for stress that will include things like chamomile and remedies for nausea or gastrointestinal distress that include lemon and ginger,” Schulte said. “Elderberry tea can be used for immunity and peppermint tea for benefiting colds, nausea or immunity.”

And if you prefer herbal tea, which contains a blend of herbs, spices, fruits or other plants, Schulte said it can “regularly aid in health benefits along with a healthy diet.”

“Herbal teas were used alongside homeopathic medicine and tinctures before pharmaceuticals were developed,” she said.

“Herbal teas can also help supplement flavorful options that do not have added calories and are more natural ingredients,” Schulte said.

Qi Sun, assistant professor in the Department of Nutrition at the Harvard School of Public Health, said departmental research supports the idea of tea having Promethean qualities – that is, a natural product that is really trying to do you a favor.

“Tea consumption, especially green tea, may not be the magic bullet,” Sun said. “But it can be incorporated in an overall healthy diet with whole grains, fish, fruits and vegetables and less red and processed meat.”

What about aging? Can using tea bags to take away the bags under your eyes really give you a more youthful appearance? Medical News Today said the research and evidence for this claim is more likely true than not and extends to other cosmetic benefits as well.

So which tea do you choose – and for what reason?

“I think it’s whatever fits into a person’s lifestyle or needs,” Schulte said. “Green tea has a lot of different flavors and varieties and is probably the most available. Black tea has benefits and is inexpensive and widely liked. But each person will be searching for something different.”