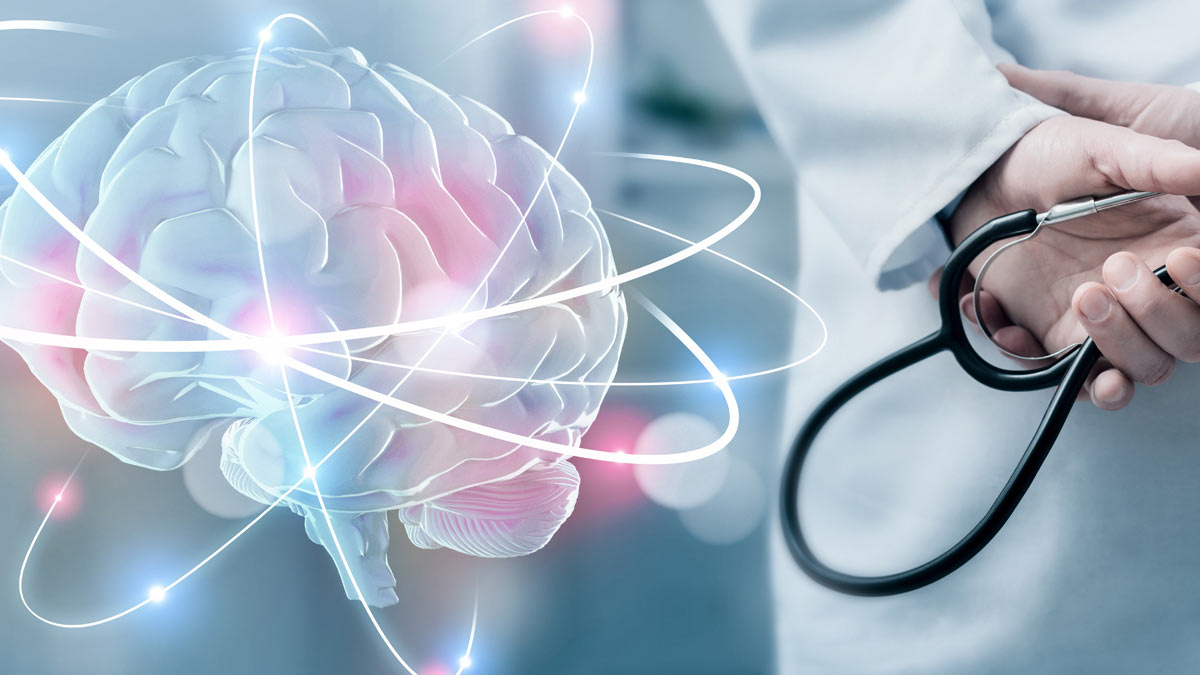 Could something as simple as meditating for a few minutes every day make you healthier? Mindfulness exercises increase brain activity, and studies show increased brain activity can lead to increased immunity and many other health benefits.

“Researchers are still investigating exactly what the underlying mechanism is, but we now know there is a real connection between the brain and the immune system, and each year we learn more about how this applies in clinical practice,” Dr. Kelly explained.

John Porter, M.D., a neurologist at Bon Secours in Greenville, has seen the benefits of increased brain activity in his practice. While immunity itself can be hard to measure, there are other ways to evaluate a patient’s health that can provide a clearer picture of how brain activity can be beneficial.

“Many studies that address this area did it in the context of cancer. The brain is connected to the lymphatic system, which plays a major role in immunity. Further, the brain’s own cleansing system is activated by certain portions of the sleep cycle. Bottom line, an actively functioning brain modulates all responses that a being may have with its environment – the more active, the better,” explained Dr. Porter.

Work done many years ago indicated that individuals whose cancer treatment included brain stimulation activities did better than those whose treatment did not, clearly showing that the brain is involved in resistance to other conditions.

Beyond the studies, Dr. Porter is a cancer survivor himself and experienced the benefits of increased brain activity firsthand. In August 2018, he was diagnosed with lymphoma and underwent six rounds of chemotherapy and 30 days of hospitalization over a four-month period. During this grueling time, Dr. Porter was able to continue his work as a neuro-hospitalist and stroke physician while receiving treatment and credits keeping an active mind as an important part of his recovery.

“I did not lose a single hour of work and, most importantly, was able to continue looking after sick people. Brain activity during that time was hugely helpful in maintaining physical, emotional and cognitive well-being,” he explained.

Two years later, Dr. Porter’s scans are negative, and he is celebrating his 50th year practicing medicine. He said he is enjoying life and feeling 20 years younger than his actual age of 73. He also emphasized the importance that interpersonal relationships can have in stimulating brain activity.

“There are benefits to having an ongoing, long-term marital or other relationship with interdependency. That stimulation – sharing interests, family, children, friends – and with ongoing intimacy has a substantial role in maintaining immunological fitness,” he said.

Boosting a patient’s immunity in the fight against cancer can make quite an impact, but there are ways everyone can receive benefits from increased brain activity and improved immunity.

“I recently read a study which showed that in patients who got the flu vaccine, the group that meditated on a regular basis actually had a more robust antibody response to the vaccine. This is another indication that our mind and immune system are heavily connected,” added Dr. Kelly.

Encouraging results such as those have pushed researchers to look at the brain’s immune response in new ways in relation to other common diseases. For example, increasing brain activity could also potentially treat depression.

“The thinking used to be that the central nervous system was completely separate from the rest of the body in terms of immune function, and now we know that it’s not. It was recently discovered that the brain has lymphatic drainage in the central nervous system, which is a big development. The more we study certain diseases, like multiple sclerosis, for example, the more we learn about the brain’s immune system and how that plays a role in disease,” Dr. Kelly explained.

“Depression in particular is a disorder that we’ve traditionally thought of as a brain disease, primarily with neurotransmitter dysfunction. But now there are studies which show that altering the immune system can have a significant positive impact on depression. This reveals a big link between the two systems, and I think the field of psychiatry is really going to be changing over the next few decades as we learn more about the relationship between the immune system and the brain.” 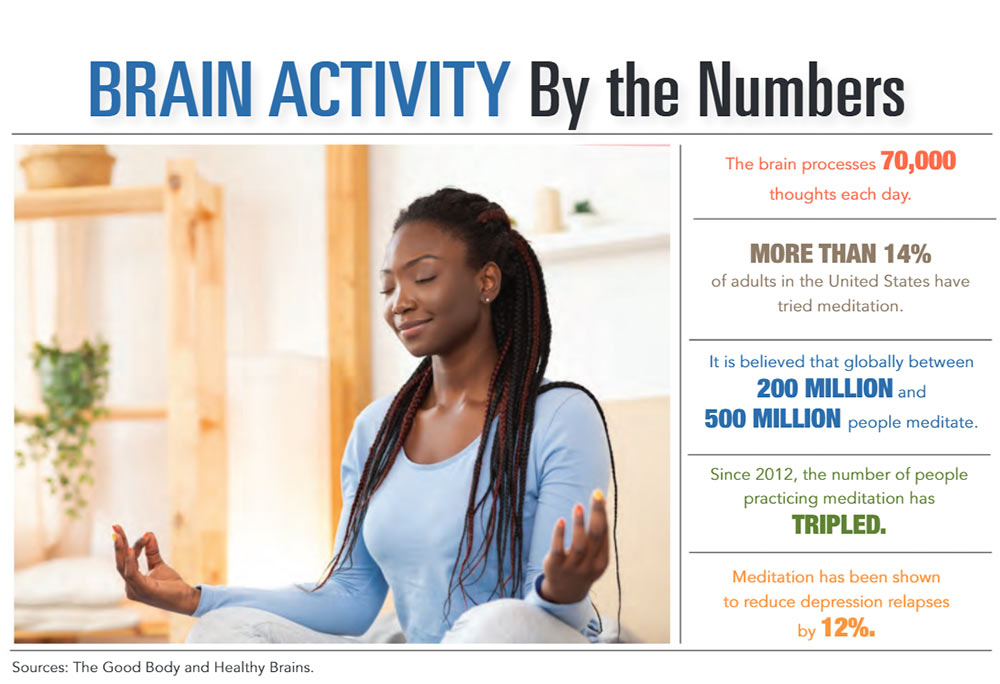 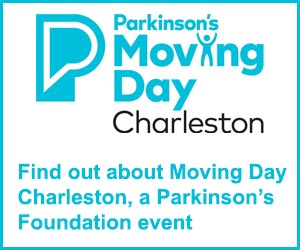