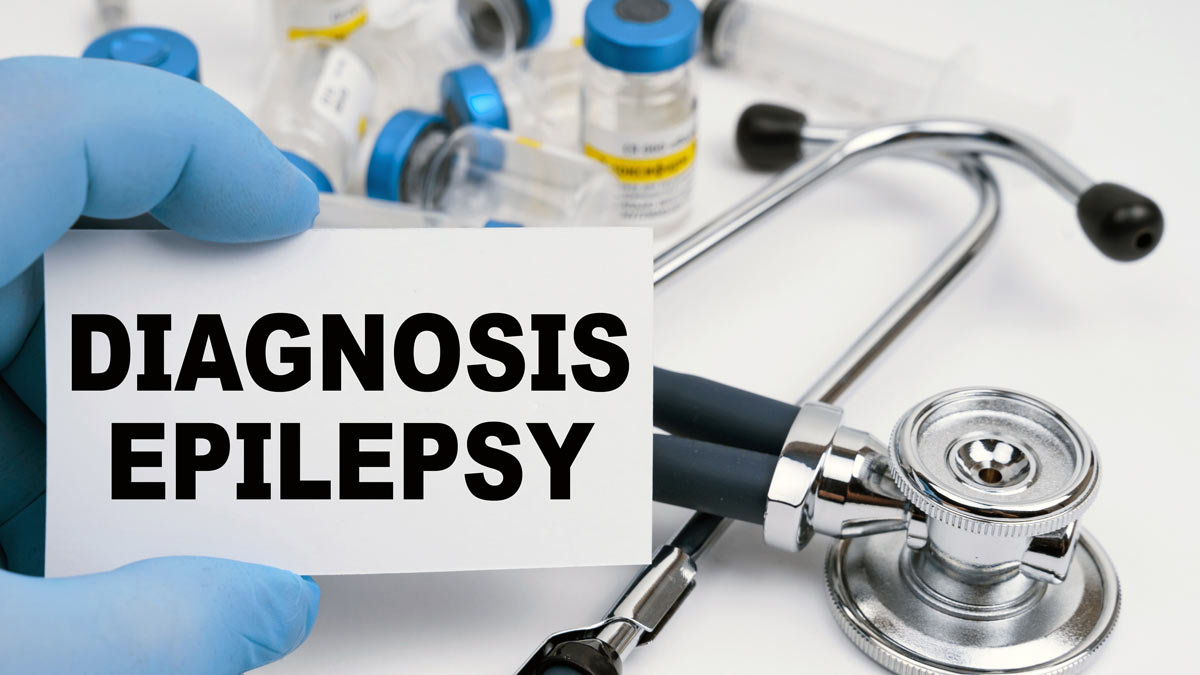 What exactly is epilepsy, besides a disease that most people associate with seizures?

Epilepsy is a neurological disorder that involves seizures, during which brain activity becomes abnormal, causing periods of loss of awareness or unusual movements. Anyone can develop epilepsy; it affects both males and females, all races and ethnic backgrounds and people of every age.

One of the odd characteristics of epilepsy is that it has no identifiable causes for about 50% of its victims. For the other half, it can be a genetic disorder or result from some sort of brain injury, such as head trauma, infectious disease or birth trauma. The most common type of epilepsy is focal epilepsy, which is due to seizures coming from certain spots – called “foci” – in the brain, where there is an electrical problem. Around 3 million adults in the United States have epilepsy and up to 60% of them suffer from focal epilepsy.

Anti-seizure medications work well to stop seizures for most patients with epilepsy. Which medication is used and what dose is given depends on the type of epilepsy, the patient’s age, the frequency of seizures and other factors.

The goal, of course, is for patients to become seizure-free. Dr. Jonathan Halford, professor and director of the translational research unit in the Department of Neurology at the Medical University of South Carolina, has been working to develop antiseizure medications and brain stimulators through multicenter research clinical trials for more than 15 years. He has been involved with research studies and published scientific articles describing medications and devices that have been approved by the Food and Drug Administration and are now marketed worldwide. These include lacosamide (Vimpat), perampanel (Fycopa), brivaracetam (Briviact), carbamazepine IV (Equetro), cannabidiol (Epidiolex) and cenobamate (XCOPRI), as well as the Neuropace brain stimulator

One such medication is cenobamate XCOPRI, which was approved by the FDA in 2019. XCOPRI treats focal seizures in adults, and, as Dr. Halford put it, “based on the scientific evidence that we have, it may help patients with focal epilepsy become seizure-free at a rate higher than other anti-seizure medications.”

Dr. Halford explained that focal seizures can be difficult to control in some patients and can lower an epileptic’s quality of life.

He continued: “Epilepsy is a very complicated illness. None of these medications treat the underlying disease, but, if we can cure the main symptom of the disease – the seizures – we can really help these patients.”

Dr. Halford also has been involved in research testing the use of cannabidiol (CBD). Although there is debate about what medical conditions benefit from treatment with CBD, the research studies provided evidence that it helps decrease seizures in patients with several rare forms of epilepsy, so the FDA approved this treatment.

Dr. Halford cautioned that CBD should be given only to patients for FDA-approved epilepsy diagnoses – Dravet syndrome, Lennox-Gastaut syndrome and tuberous sclerosis – and prescribed using the FDA-approved form of CBD, which is called Epidiolex, which contains a very pure form of CBD in a higher dose than can usually be obtained from other sources.

Dr. Halford concluded: “In the end, we just want epilepsy patients to become seizure-free, if possible, and we are discovering new medications that are helping some of them get there.”

For more information on the Department of Neurology at MUSC, visit www.medicine.musc.edu/departments/neurology.