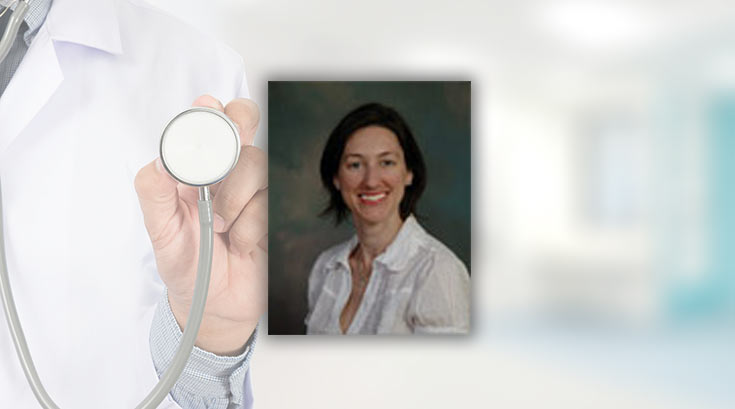 “I wanted to go into medicine from a very young age,” Dr. Eleanor Oakman, MD tells me, explaining that medicine runs in the family. “My grandfather and an aunt are both doctors.”

She found it all very interesting and fascinating, so there was no doubt she’d follow in their footsteps. After attending George Washington University’s Medical School, Dr. Oakman served her residency at Mount Sinai Hospital in New York. Dr. Oakman and her husband, Jonathan, enjoyed the excitement of living in the Big Apple but opted to move South because “it’s a better place to raise a family.”

They landed in Charleston – South Carolina was an easy choice since Jonathan is originally from Columbia – and Dr. Oakman has been with Harborside OB/GYN since the beginning of the year. Although she leaned toward internal medicine at first, she soon decided to specialize in women’s health. 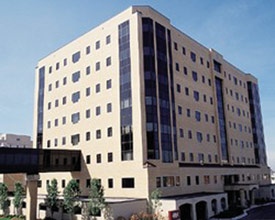 “I love it. It is one of the only specialties that you see patients of all ages,” Dr. Oakman says. “I see patients from their teens through the geriatric years.

“I was also attracted to this field because I love surgery,” she continues. “And I love delivering babies. It’s such a happy time for people.”

It’s clear to see that Dr. Oakman enjoys her job, and she definitely enjoys the challenges that it brings. It is gratifying for her to be able to work through a patient’s problems to find a diagnosis and a solution. She works in partnership with Robert Flowers, MD, who has worked in the field for nearly three decades. His expertise, coupled with her knowledge of new techniques, means that patients can enjoy the best of both worlds.

Today’s woman has more information and more options, Dr. Oakman says, referring to the increase in laparoscopic and robotic procedures. Traditional types of surgery are performed when warranted, but newer procedures often take precedence. Even hysterectomies can be done through laparoscopy, a less invasive procedure that means less recovery time for patients. Great strides are also being made to help women who suffer from incontinence or uterine prolapse.

But the personal touch is one of the most important components of the doctor-patient relationship. Dr. Oakman takes the time to listen.

“I just learn so much from my patients,” she says. “It’s fun to talk to people about their lives.”

During her time off, Dr. Oakman enjoys spending time with her husband, who is director of business services for the city of Charleston, and her 2-year-old son, Jack. She also loves to swim and participated in synchronized swimming from the fifth grade through her residency years.