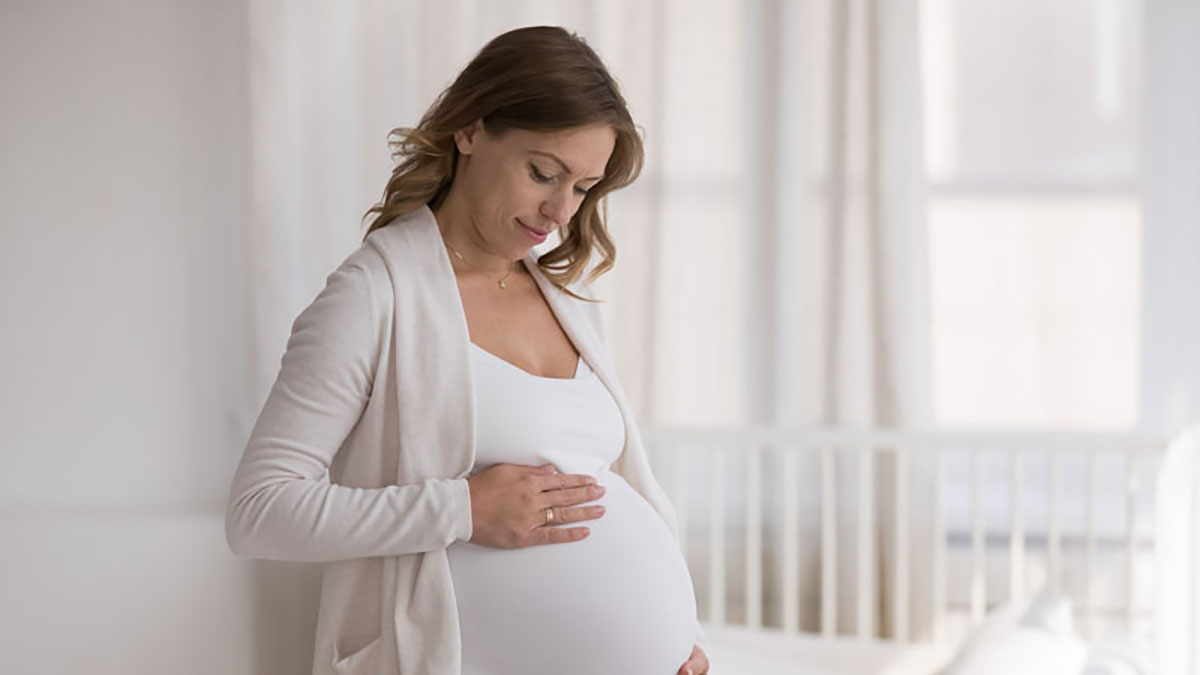 During pregnancy, women have a weakened immune system that can leave them more vulnerable to contracting infectious diseases and transferring them to their baby. Knowing how to prevent and treat these maladies can help decrease potential risks to newborns.

Lesley Rathbun, owner of Charleston Birth Place and a family nurse practitioner and certified nurse midwife, said many diseases can adversely impact the baby, depending on how severe they are in the mother.

“She’s the ship. So if the ship sinks, so does the passenger,” Rathbun analogized.

Eugene Chang, M.D., a maternal fetal medicine specialist with the Medical University of South Carolina, explained that while many infections have a potential to affect the baby, the good news is that they are rare occurrences. When they do happen, the most common issues are cytomegalovirus, parvovirus, HIV and, to a lesser extent, hepatitis.

CMV and parvovirus are transmitted to the baby during pregnancy, crossing the placenta to the newborn, Dr. Chang explained. HIV and hepatitis occur around the time of delivery and relate to the viral load in the mother.

Parvovirus can cause anemia in a baby and in rare instances lead to fetal hydrops, which can be life threatening to a newborn. Hydrops can be treated through a fetal transfusion called percutaneous umbilical blood sampling, or PUBS, to improve outcomes, according to Dr. Chang.

In the case of HIV, patients typically know they have it and can undergo therapy to reduce their viral load and lower the risk of transferring the virus to the baby.

If HIV-positive mothers have a lower viral load, they generally can have a vaginal birth, but, with higher viral loads, cesarean sections are recommended to reduce the risk of transmission to the newborn.

No preventative treatment exists for hepatitis C, but there is a hepatitis B vaccine that most people receive when they are children, remarked Dr. Chang.

At Charleston Birth Place, if there’s a possible issue that could be related to a mother’s exposure, they test for what’s called a TORCH panel, an acronym for some of the most common congenital infections – one which crosses the placenta into the uterus to infect the newborn – that can be transferred from mother to baby during pregnancy.

“T” stands for toxoplasmosis, which is transmitted through rodents and is found in cat feces, which is why Charleston Birth Place advises pregnant women against cleaning out cat litter boxes – they can be a source of disease.

“O” represents “other” infections, such as syphilis. If a pregnant mother tests positive, she receives a treatment that is usually performed in the hospital.

“And we are seeing a rise in syphilis, particularly in South Carolina,” Rathbun noted.

Also included under this category is the parvovirus or fifth disease. Depending on when a mother contracts it during pregnancy, it can cause complications for the baby.

“Luckily, most women are already immune to that from their childhood,” said Rathbun.

The panel screens for chicken pox as well. Though most women of childbearing age have either been vaccinated or had chicken pox as a kid, this can occasionally be a problem. Depending on when in her pregnancy a mother contracts chicken pox – second trimester tends to be the worst, according to Rathbun – there can be congenital defects and scarring in the baby. And the newborn can actually contract the disease in utero. The best defense against chicken pox is getting children vaccinated so it’s not transmitted to pregnant mothers.

‘R’ is for rubella, a type of measles and a vaccine-preventable disease. Rathbun explained that due to a now-debunked study linking rubella vaccines to autism, the disease is making a comeback because fewer children are receiving the vaccine. If a mother contracts rubella during pregnancy, it can cause severe congenital defects for the baby.

‘C’ stands for CMV, the most common congenital infection, according to Dr. Chang. Still, CMV only occurs in 1% to 2% of pregnancies: Dr. Chang emphasized that “it’s not super common.”

CMV can cause serious long-term effects for a baby, including hearing loss. Some babies can be asymptomatic, but around 10% to 15% of newborns exhibit multiple symptoms. Currently, there is no method of preventing the transmission of CMV to a baby, though a vaccine might eventually be developed. The biggest precaution mothers can take against CMV is hand washing, Dr. Chang said.

‘H’ is for herpes simplex virus, which can be transmitted in utero or through something as simple as a kiss. Babies can develop meningitis from herpes, and the survival rate for infants who contract it from their mother is not good, said Rathbun. If it is known that a mother has a history of herpes, it can be treated with antiviral suppressive medications during the third trimester of pregnancy.

“The antiviral is very, very effective at keeping the levels (of the virus) really low,” stated Rathbun.

She qualified that there is a fine line between being reasonable and high anxiety about what can be transferred from mother to baby.

“It should be a joyful time for a pregnant woman, and yet you want to be sensible about things and get early prenatal care and get testing and be educated about what to do and what not to do,” she said.

She added that there is a misconception among some women that they wouldn’t receive the same tests and screenings from a midwife as they would from an obstetrician: “Yes, we specialize in low-risk, normal, healthy, but we’re screening and looking for problems as well so that we can refer you if you have a problem.”