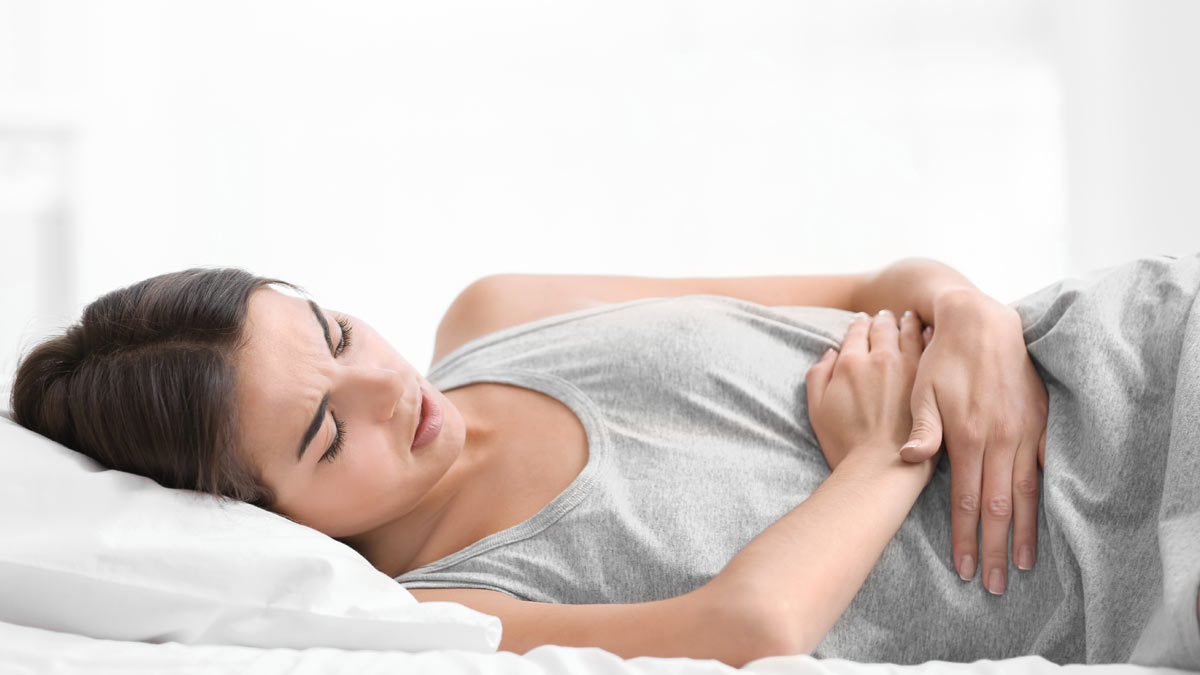 Painful Periods. Uncomfortable Pelvic Pain. Infertility.
These are just some of the more common symptoms of endometriosis – a condition affecting roughly 5 percent to 10 percent of women around the world. While it’s true that endometriosis can be a leading cause – or symptom, depending on the way you look at it – of infertility, it’s important to understand that this painful disorder can show up for women far before thoughts of starting a family begin to take shape.

“Endometriosis occurs when the normal cells lining the uterus get displaced and spread into the abdomen, fallopian tubes and bowels, causing adhesions and pain,” said Dr. Stanley Ottinger with Charleston Ob/Gyn.

Dr. Ottinger went on to explain that in some cases, the tissue begins to scar and build up other bands of fibrous tissue, which can connect to and pull on organs throughout the body.

Interestingly enough, the most common symptom is pain that doesn’t happen during the menstrual cycle itself but the days just prior to it. Dr. Aaron Parry with Women’s Health Partners, explained that the other signs of endometriosis are “heavy and painful menstrual cycles, difficulty during sex, infertility and chronic pelvic pain.”

“Depending on the organ affected, a patient can develop gastrointestinal symptoms as well, such as diarrhea or painful defecation with menses or urinary tract symptoms such as painful voiding,” said Dr. Parry.

While some women with endometriosis live their entire lives without symptoms or knowledge of the condition, others suffer from additional obstacles that are common for those already battling endometriosis. These can include ovarian cysts, uterine fibroids and even some cancers – most predominantly, ovarian cancer. 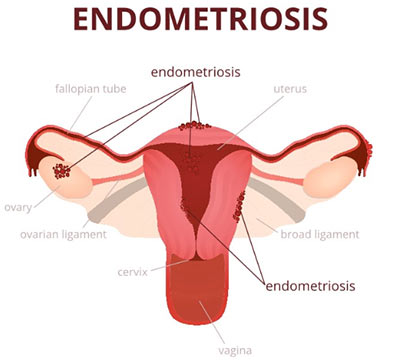 There’s good news and there’s bad news. Unfortunately, Dr. Ottinger told me that the actual cause of endometriosis is largely unknown.

“It’s a disease that doesn’t follow the normal guidelines and is mostly diagnosed through symptoms since the only way to definitively diagnose it is by seeing it. Laparoscopies are rarely done solely for endometriosis anymore, so it remains presumptive, and, while we cannot reverse it, we can stop it at the stage it’s currently at,” he said. “Most importantly, however, is that we treat every patient individually because it’s not one size fits all.”

Now for the good news: There are certainly genetic tendencies to endometriosis, but just because your mother had it doesn’t mean you will, too.

Weighing in with positive news as well, Dr. Parry explained that there is hope of relief from endometriosis.

“The first line of attack is through oral contraceptive pills, more commonly known as birth control pills. Generally, these are administered with non-steroidal anti-inflammatory drugs (NSAIDs) to suppress the ovaries and decrease inflammation. A secondary option is an injection known as Lupron that suppresses the ovarian function and places the patient in a menopausal state. This typically offers significant relief but cannot be used on a long-term basis.”

For severe endometriosis, the adhesions can be removed in phases to help alleviate pain, heavy bleeding or issues trying to conceive. However, if a patient has made the decision not to conceive, a hysterectomy (removal of the uterus) can be performed in extreme situations.

For women dealing with endometriosis, the road can seem long and daunting. Thankfully, with a multitude of options and dedicated physicians such as Dr. Ottinger and Dr. Parry, living with relentless pain doesn’t have to be the new normal. 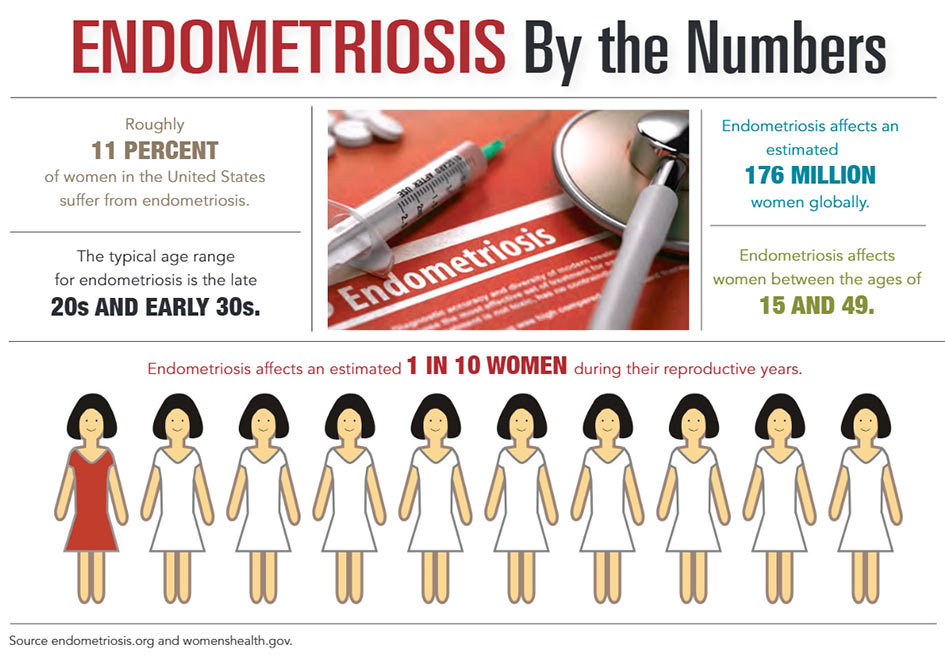