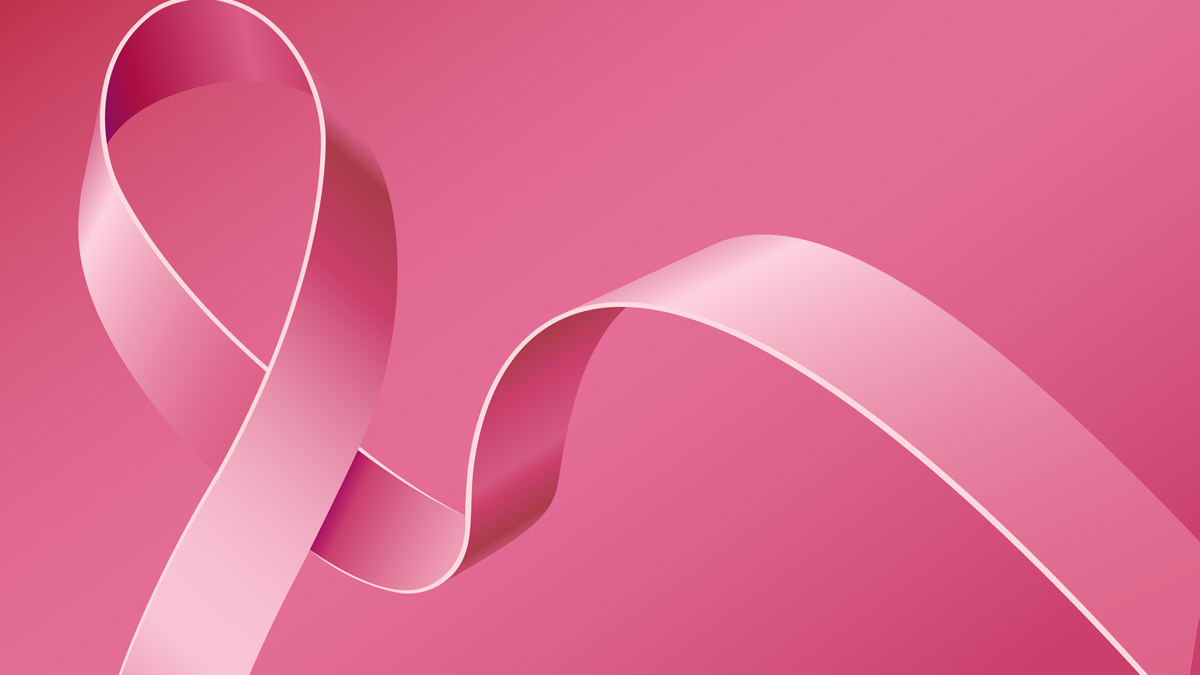 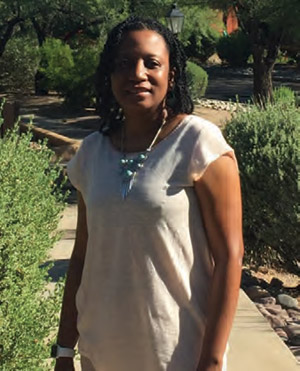 Dr. Debbie Byron had a biopsy in February 2016 that showed negative results, but, due to the troublesome looks of the lesion, she underwent an excisional biopsy and a partial mastectomy in May 2016. Results a few days later found invasive ductal carcinoma. Because her margins weren’t clean, Byron underwent a second surgery that June.

“I had surgery on the same breast in February, May and June. But, fortunately, on June 1, we got clean margins,” Dr. Byron recalled.

Swift action was taken, and necessarily – this was a dangerous lesion, not detectable on a standard mammogram, but rather in 3D.

“Fortunately, it was stage 1. We detected it early. It was a very deep lesion. With me having medical experience myself, when I saw the mammogram, I was concerned because I knew that type of lesion did not look like a benign or innocent lesion,” said Dr. Byron.

After her margins were in the clear and she was healed from surgery, she went for radiation treatments every day for about three weeks.

Deprived of her usual endless supply of energy post surgery and radiation, Dr. Byron found a place in the Breast Cancer Survivors Fit Club for healing.

She now has plans to begin “Cancer-to-5K” training. 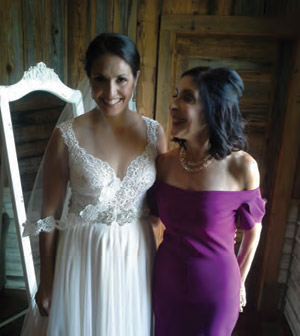 Sherrill Bradsher found strength in the Breast Cancer Survivors Fit Club. It’s a combination of things, a 12-week program in which participants meet with therapists, nutritionists and trainers to support them in their treatments.

“You do a lot of exercise to try to get you acclimated after therapies and radiations and surgeries, and for me it was all surgery,” recalled Bradsher, who underwent a unilateral mastectomy and reconstruction in June 2017 shortly after her diagnosis in May. “I was in the early stage, so I took a more aggressive route, but it’s still rough. “I had this little knot on the side of my breast for probably a few years, and they thought it was just cystic, but they picked it up on the 3D mammogram at MUSC.”

She strongly encouraged others to opt for the 3D approach.

After Bradsher and MUSC’s accurate diagnosis of the “little knot,” prompt surgery at the Hollings Cancer Center and waiting for the results, she got the good news: no chemotherapy.

Bradsher’s tips for anyone else going through a life-changing health diagnoses – get consensus on your options, be your best advocate and rally your support team. 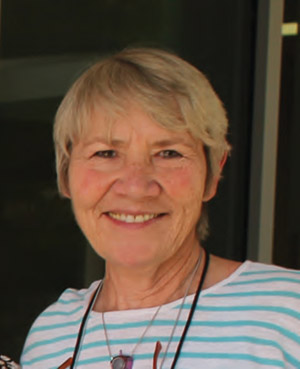 Norma Jean Page didn’t have time to be sick. As the Isle of Palms recreation director, she was an active, vibrant member of the island community. All those around her knew – and still know – her to be the friendly face with that extra bit of pep in her step.

But this wasn’t just any kind of sick. This was the “c-word” sick, the kind of sick that derails your life, maybe sends you into an endless daze of fear or even urges you to start planning for the end by packing up personal belongings. It can happen to anyone. And it happened to Page.

She was diagnosed with stage 2 breast cancer in September 2012 and began treatments promptly that October.

“The minute you’re diagnosed, you’re in PET scans and CT scans and MRIs, and you’re going from one doctor’s office to another, and it’s a bit overwhelming. Because when you hear the ‘c-word’ – it’s hard to say cancer – you kind of glaze over when they start telling you about the treatments,” Page said.

Fear was building for Page, and, with the overwhelming schedule of doctors’ appointments and proposed treatments, she reached out to a friend who encouraged her to start a journal. So loading her network of friends into an address book, she used email to do just that as she began her treatments at Lowcountry Hematology & Oncology and the Hollings Cancer Center. Page received a total of 16 chemotherapy sessions, surgery, and six weeks of radiation, five days a week.

The journal Page maintained regularly was not a sob story of the many things that could get her down during chemotherapy and radiation treatments but rather how she was overcoming her regular challenges, and she often did so with humor.

“I tried to find humor spins to make me feel better about what was going on and let my friends know I’m OK,” Page explained.

Page finished up her treatments in 2013 and her port was taken out in 2014 – a trophy she now wears every day as a necklace.

CBD for Pain with Breast Cancer 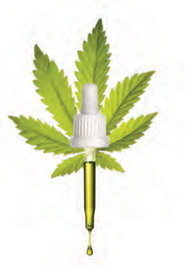 CBD – short for cannabidiol – is making strides in the health care industry to manage pain during treatments and post surgery.

How does it work? According to the National Cancer Institute website, “Chemical components of cannabis, called cannabinoids, activate specific receptors throughout the body to produce pharmacologic effects, particularly in the central nervous system and the immune system. … Cannabinoids may have benefits in the treatment of cancer-related side effects.” Is the CBD approach right for you during your treatment process? It’s certainly worth asking.

It’s often easy to feel alone, not knowing where to turn or how to recover when faced with a life-altering diagnosis. That’s where support groups and fit clubs can play an invaluable role in a patient’s diagnosis. Take MUSC’s Survivor Fit Club offered at the Hollings Cancer Center. The 10-week program focuses on exercise, nutrition and changing behavior. Participants will see an improvement in cardiovascular fitness, muscle strength, body composition, fatigue, anxiety, depression, self-esteem and several quality-of-life factors specific to cancer survivors.