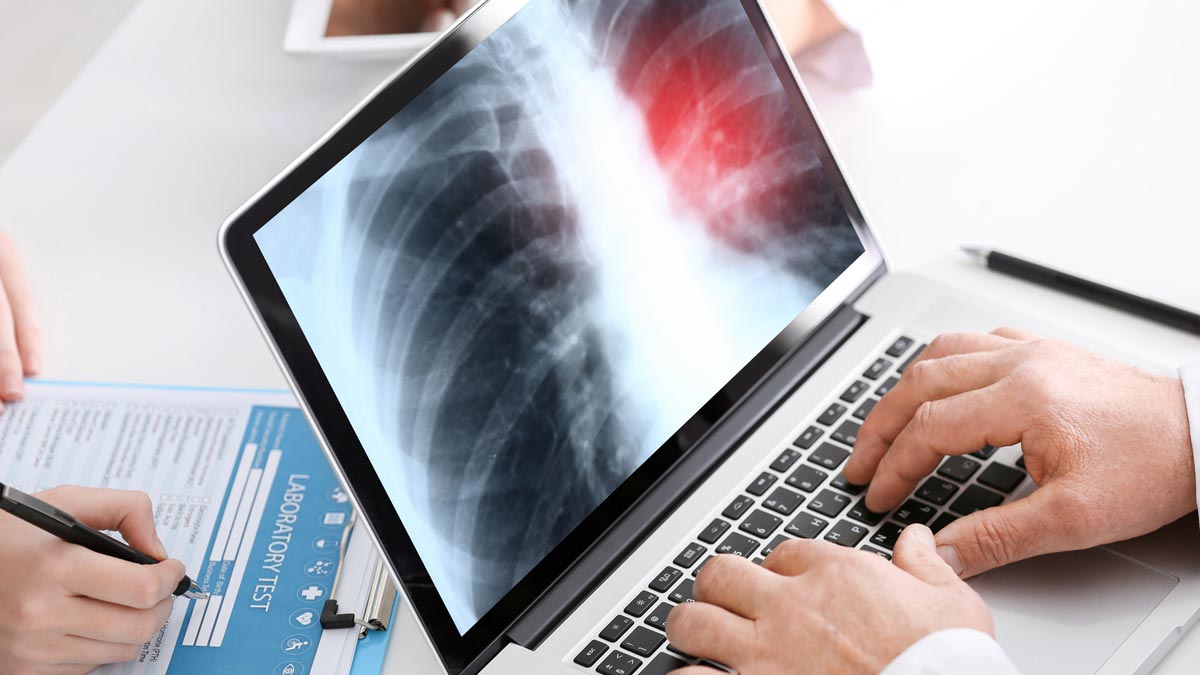 With little media coverage on lung cancer, it’s easy to assume that it doesn’t top the charts in terms of health concerns. Dr. Nichole Tanner, a pulmonologist at the Ralph H. Johnson VA Medical Center in Charleston, set the record straight: Lung cancer ranks first, killing more than the next three most common cancers combined.

Another startling statistic is that veterans are twice as likely to develop the disease, largely due to cigarette smoking. Historically, the Department of Defense distributed cigarettes to service members when they enlisted or were deployed. Decades later, many veterans have been smoking longer and smoking more and are at a higher risk for thoracic cancers.

The Charleston VA has taken serious measures to ensure that veterans are screened and treated. Early detection of lung cancer can mean the difference between life and death; patients who were not screened often come in at Stage 3 or Stage 4, when symptoms have just begun to appear but the cancer has already spread. Most veterans are referred to the VA’s screening program by their primary care providers and have a smoking history of greater than 30 packs per year.

“It is a voluntary screening – a low-dose CAT scan done once a year,” Dr. Tanner explained. “If something abnormal is found, we put the patient in a tracking program to make sure nothing is growing.”

Though the screening can be a lifesaving measure, there are downsides to opting in: some radiation exposure, follow-up scans and testing that may require travel for veterans who don’t live nearby and the emotional and physical toll of a false positive and the resulting biopsies. Veterans are counseled by a dedicated nurse practitioner, Shannon Magee, before they are screened. This shared-decision conversation reviews the benefits and risks of the screening and provides an individual risk calculation for developing lung cancer and treatment. Veterans can then make an informed decision based on their health concerns and preferences.

The Charleston VA has a tailored team of experts – the Multidisciplinary Thoracic Oncology Clinic – that gives veterans with known or suspected lung cancer a “one-stop shop” of medical help to alleviate the stress and waiting periods when time is of the essence for cancer patients. The MTOC team includes a pulmonologist, thoracic surgeon, medical oncologist, nurse practitioner and nurse navigator.

“We all work together to minimize the time from first suspected cancer to actual diagnosis to treatment. It’s a major advantage to get all the tests and scans and talk to all of the doctors involved in one trip,” Dr. Tanner said.

What would otherwise be two procedures – which delays time for treatment – the MTOC team can frequently do in one test that gives them both the stage and diagnosis. Treatment options include surgery, chemotherapy and radiation or immunotherapy, based on the patient and progression of the disease.