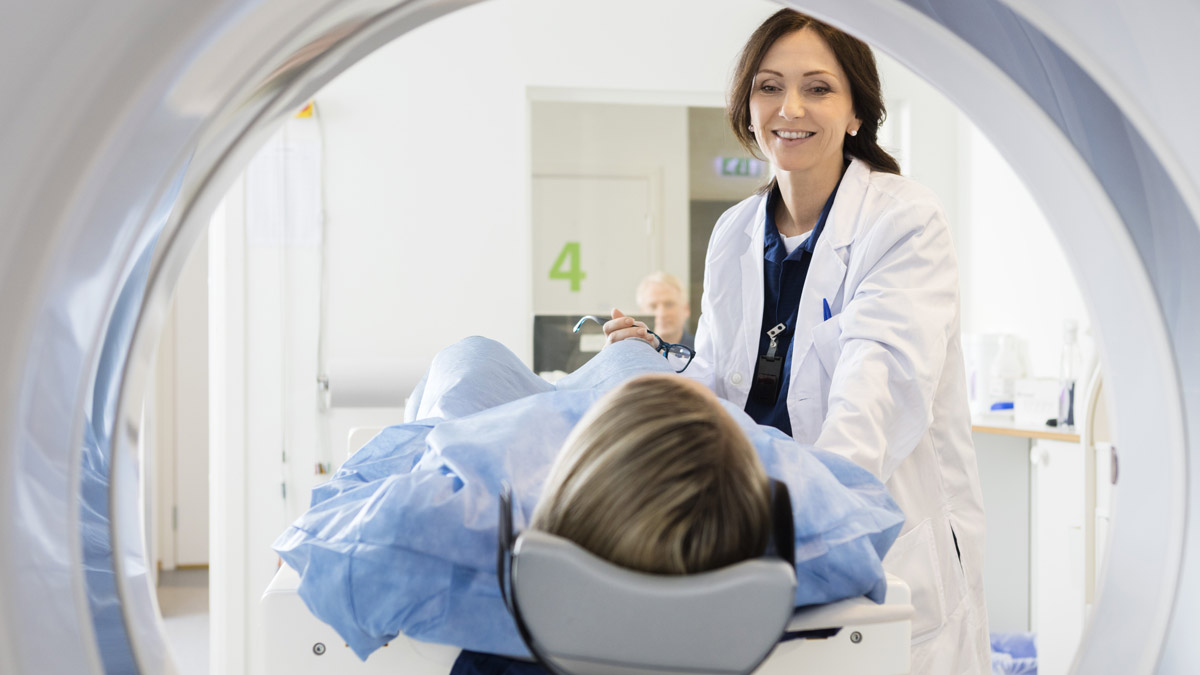 “Do you smoke?”It’s a common question asked of those faced with the diagnosis of lung cancer, and, yet, surprising to most, smoking isn’t a necessary prerequisite for developing this awful disease. In fact, while statistics attribute 85 to 90 percent of lung cancer deaths to smoking, roughly 20,000 Americans who have never smoked a day in their life die each year from lung cancer.

As the number one cause of cancer-related deaths for both men and women in the United States, lung cancer takes more victims than colon, prostate, ovarian, lymph and breast cancers combined. Additionally, though this particular cancer initially starts with abnormal cell growths in the lungs, it quickly metastasizes, infiltrating surrounding organs such as the brain, liver, lymph nodes and adrenal glands.

This is precisely why, according to Dr. Charles Holladay at Charleston Cancer Center, early CT scans are so fundamental to surviving this fast-spreading disease.

“As with most health issues, the factors most likely to have a positive impact on mortality from lung cancer are prevention and early detection, which allows it to be found before it has spread to other organs. Low-dose screening CT scans are available to individuals at risk for the development of lung cancer, and, simply put, early detection saves lives.”

While Dr. Holladay confirmed that most cases of lung cancer are related to tobacco smoking, and more importantly that “avoidance of tobacco smoke and smoking cessation can dramatically reduce one’s risk of developing lung cancer,” it’s not the only factor. Exposure to asbestos, radon, second-hand smoke and environmental pollutants all play a part in the rising number of patients being treated each year.

Thankfully, there is hope.

“Significant advancements are being made in the treatment of lung cancer. New immunotherapies that enhance the ability of your body’s immune system to attack cancer are becoming more prominent as lung cancer therapies and these agents are showing promise, either when used alone or in combination with more ‘standard’ chemotherapeutic agents,” Dr. Holladay explained.

But to successfully treat lung cancer means to have found it in the first place. When a simple screening can mean the difference between life and death, we can all agree what the first step needs to be.

For more information on lung cancer and smoking, visit www.charlestoncancer.com or call 843-572-9211.