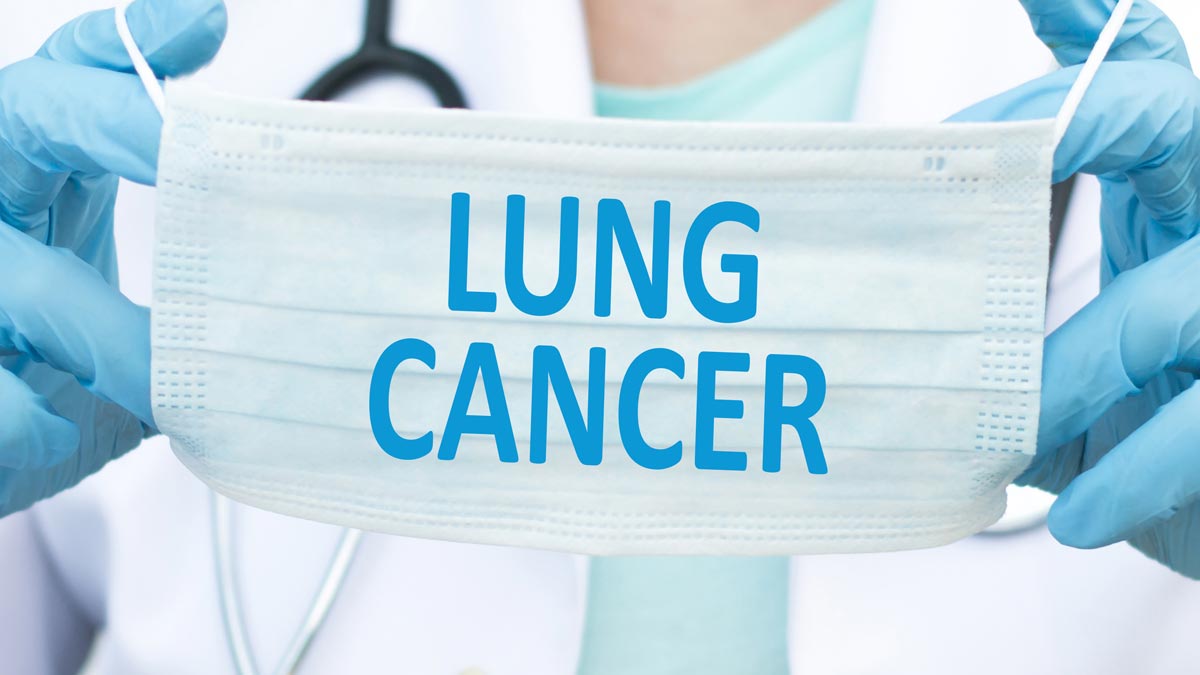 Stuart Lane had been a heavy smoker for more than 40 years and knew that his lung cancer risk factor was high. Last year, he decided to take control of his life when he enrolled in Trident Health’s Early Detection Program.

After Lane joined the high-risk screening program, he had a low-dose CT scan every year. Last September, he received the alarming news that a malignant nodule was present in the upper lobe of his right lung.

Lane, a 62-year-old North Charleston resident, now credits his decision to participate in the program as directly enhancing the quality and longevity of his life.

After he received confirmation that the nodule would need to be removed, Lane was immediately put in contact with Karen Gersch, M.D., FACS, FACC. Dr. Gersch is a cardiothoracic surgeon who performs minimally invasive robotic-assisted surgery on lung cancer patients.

According to Dr. Gersch, who leads the lung cancer program for Trident Health and Colleton Medical Center, the majority of her patients are able to go home within 48 hours after their procedure. This is largely because the surgery is performed without the traditional opening of a patient’s chest. Most patients are sent home with Tylenol or muscle relaxers and quickly recover and return to their normal activities.

Dr. Gersch performed Lane’s surgery in October 2020. He explained that he was most impressed by the brief time frame of being diagnosed, undergoing surgery and returning to his physically demanding job as the owner of a lawn pest control business.

“I spent about 24 hours in the hospital, and the next day I was home, which truly amazed me,” Lane said. “Two days after that, I was walking the dog, and, on Nov. 17, I went back to work.”

Now that Lane has successfully resumed his normal activities and achieved a higher quality of life, he is eager to share his experience with others. He is hopeful that his success story will motivate other candidates to pursue early detection measures.

“At first, I was really quiet about this, but now I want to share it with anyone that will listen to me,” Lane said.

Dr. Gersch applauded Lane for his decision to enroll in the early detection program and encourages others to follow his lead.

“We have the ability to change the outcome,” she said. “We’re catching lung cancer in its early stages and changing the quality of someone’s life.”

Although a history of smoking is the most recognized factor placing a patient at higher risk, it is important to note that there are other risk factors. Individuals with a family history of lung cancer, as well as environmental exposures and work history – such as those who work in the welding field – also present an increased risk.

Unfortunately, finances often present a barrier to a patient seeking medical care. However, the early detection program that Lane participated in is typically covered by health insurance, Dr. Gersch noted.

“My insurance paid for the screening,” Lane said. “The fact that it was free was really the kicker.”

Trident Health also offers the assistance of its financial coordinators to patients who wish to participate in the program but do not have insurance. Often the counselor can assist a patient in setting up a payment plan or obtaining alternative coverage, such as Medicare or disability insurance.

Trident Medical Center has performed more than 9,000 lung scans on patients who qualify for the high-risk screening program. The criteria to participate in the program is available at https://tridenthealthsystem.com/specialties/oncology/. 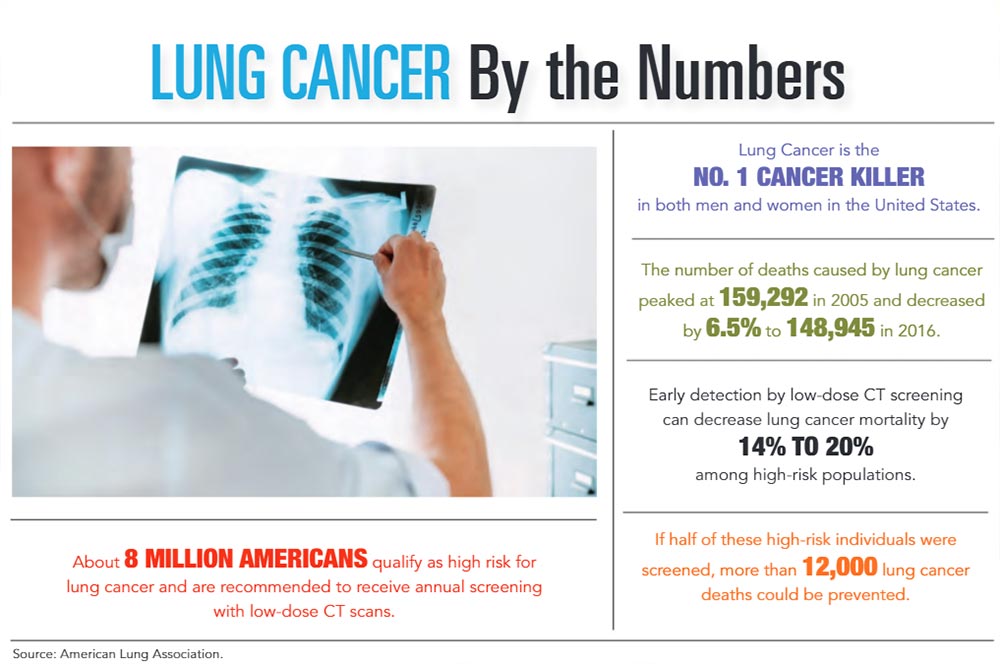