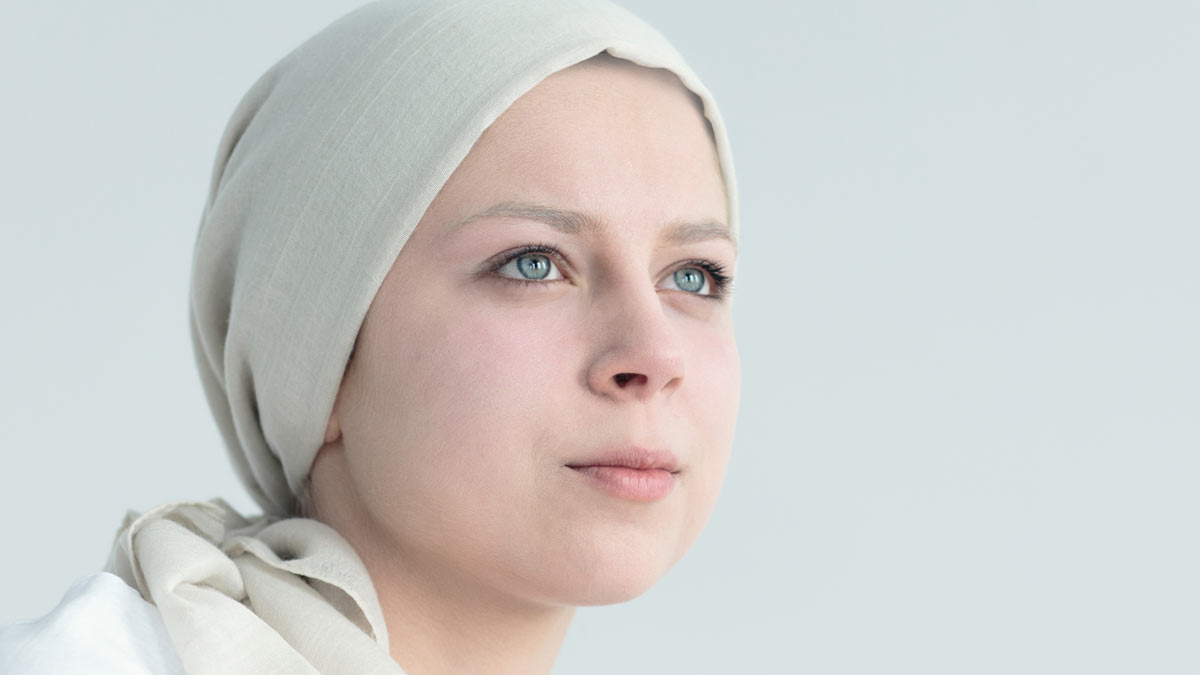 Dr. Jennifer Beatty with The Breast Place said the DNA of a breast cancer tumor is one of the greatest factors in determining whether chemotherapy is needed. The luminal A type of cancer, Dr. Beatty explained, doesn’t necessarily respond to chemotherapy. In that case, Dr. Beatty wouldn’t subject a patient to the rigors of chemotherapy if there’s no research to support an increased chance of survival.

“We’re learning that staging is not what we should base the treatment on, but it’s more about the genomic makeup of the tumor,” she said.

Doctors also may be less likely to immediately recommend intense treatments for ductal carcinoma in situ, a non-invasive breast cancer. This cancer is contained in the milk ducts of the breast and hasn’t yet spread to the breast tissue.

For patients with DCIS, treatment may include radiation therapy and hormone therapy. Dr. Beatty said she’ll consider the individual patient when it comes to recommending hormone therapy. For example, a 35-year-old woman with DCIS would undergo five to 10 years of hormone therapy, meaning she’s going through menopause at age 35.

“That’s a long time to be menopausal,” Dr. Beatty said.

She said some women choose to have mastectomies bilaterally to avoid radiation and endocrine therapy, Dr. Beatty noted. Today there are many reconstruction options that allow a woman to keep her nipple so the breast looks perfectly normal.

“We are often able to avoid chemotherapy in lymph node positive or large cancers if the genomic results are low risk for reoccurrence,” Dr. Beatty said. “However, it is important to look at each cancer and patient individually. Treatment should be discussed with a team of physicians to determine the best treatment.”

An October 2015 Time article outlined possible overtreatment of cancer, pointing to unneeded chemotherapy and surgeries that can be as damaging and difficult on the patient as the cancer itself.

“Call it collateral damage. It’s the multiple follow-up surgeries after a mastectomy and the subsequent infections; the radiation that doesn’t always improve survival and the cancer risk that can come with too much of it; the sometimes unnecessary chemotherapy and its life-sapping side effects. For some in the field, that collateral damage is getting harder and harder to justify,” the article noted.

For some patients, chemotherapy just to be on the safe side isn’t worth it.

One Charleston area man was 56 years old when he discovered a lump in his breast. Initially doctors told him it was probably nothing, but, when he consulted with a surgeon, the doctor decided to operate just in case. They discovered the suspicious lump was indeed cancer and this man (who asked not to be identified for this article) underwent a mastectomy to have the cancer removed.

Fortunately, the cancer hadn’t spread, and an additional test revealed the chance of recurrence was incredibly low. He decided against chemotherapy, and now, more than five years later, he remains cancer free.

Even with new research and medical discoveries, the medical profession can be slow to adopt new ways of thinking. Dr. Beatty said it’s important to consult with a breast specialist. She tends to work with the same oncologists and plastic surgeons to facilitate that doctor-patient communication and ensure the patient is getting the very best treatment.

And when it comes to deciding whether chemotherapy is the best treatment option, Dr. Beatty recommends that patients ask a lot of questions.

“Bring a list of questions. If physicians can’t answer the questions or can’t explain genomic testing, get a second opinion,” she said. “If the doctor doesn’t know the answers, find another doctor.”

Doctors should be informed and willing to listen. Women can get cancer in their 20s, 30s, 40s, 50s and into their 80s, Dr. Beatty said. Too often, when a woman feels something abnormal, she’s told it’s probably nothing.

“If it’s worrisome, find someone who will pay attention,” she concluded. 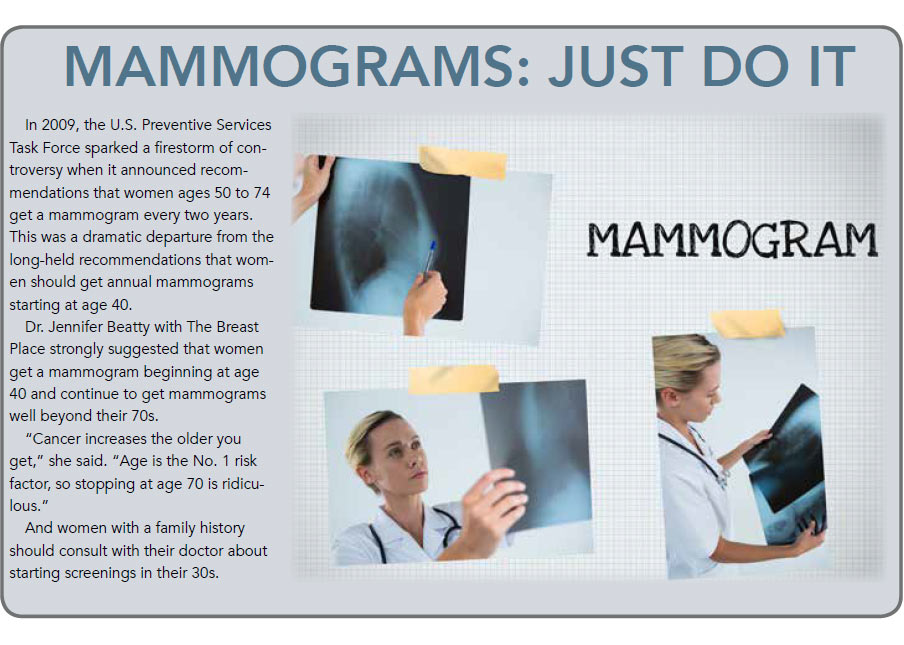 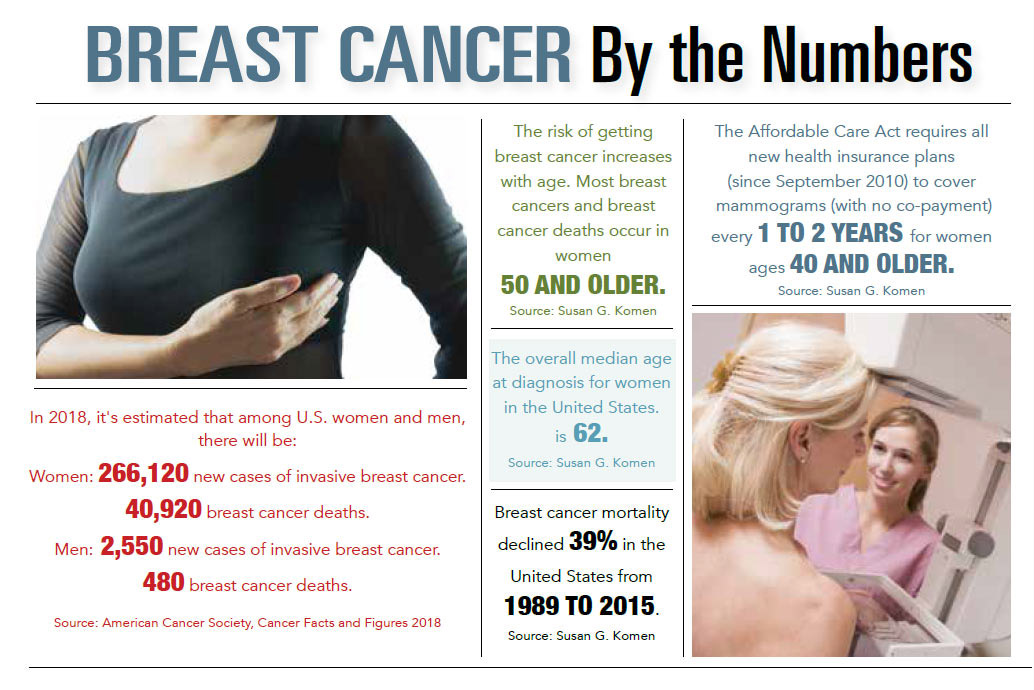