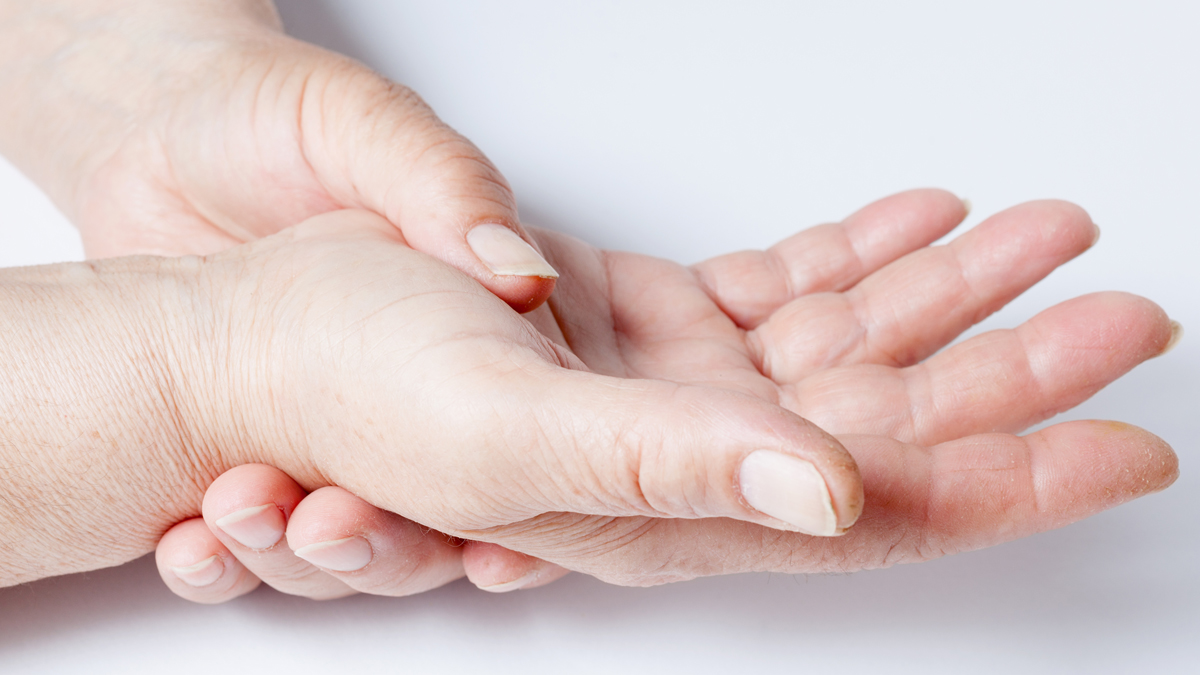 Imagine for a moment that you have been diagnosed with breast cancer. After months – or even years – of treatments, fighting, then healing, and the avalanche of emotions and physical and mental setbacks that ebb and flow, you are officially declared cancer free. That irreplaceable freeing feeling washes away much of the looming uneasiness, but the risk for medical problems down the road is something breast cancer survivors – or survivors of any cancer who have had lymph nodes removed or undergone radiation – should be aware of. One somewhat common condition that can develop even as late as a decade after cancer treatment is a persistent swelling in the limbs, known as lymphedema.

Debbie Smith, a certified lymphedema therapist/occupational therapist with Bon Secours St. Francis Health System’s Smith Therapy location in Greenville, explained that the lymphatic system, made up of lymph nodes and lymph vessels, acts as a filter, helping the body in getting rid of toxins it does not need.

“When the lymphatic system is impaired, such as following lymph node removal and/or radiation, the incidence of lymphedema increases. It can occur for a number of reasons, but, in the United States, it’s most common in patients who have been treated for cancer – breast cancer specifically,” Smith explained. “The challenge is that it may not present itself immediately. That’s why education about it is so important. It empowers people to be prepared if lymphedema develops. The earlier it is treated, the more successful long-term management of it is.”

“Your jewelry can feel tighter or there may even be visible swelling. Early detection is imperative. While there is no cure, managing it early can improve your quality of life,” she continued.

Dr. Thomas Litton, a general surgery specialist with Tri-County Surgical Associates, added that minor injuries, infections or even something as simple as wearing a blood pressure cuff or having an IV in the affected arm can be a triggering factor for lymphedema to develop.

Smith explained that there are no medications that can treat lymphedema, though she did outline what is considered to be the current “gold standard” for treating and managing the condition: “There are four components of lymphedema treatment: manual lymph drainage, skin care, multi-layer bandaging/compression and exercise. The goal of therapy is to reduce swelling, allowing the person to be fitted for compression garments and then to be educated on self-management of lymphedema.”

Patients are educated on techniques to aid in their day-to-day lives following the initial lymphedema treatment and management.

“Lymphedema is not something that goes away. Unfortunately, once it occurs, it persists at varying degrees. It’s a lifelong condition that has to be managed,” Dr. Litton said.

Though surgical procedures by specially trained professionals have been performed, Dr. Litton explained that they have produced varying degrees of success. He considers surgery to be a last resort.

Those with lymphedema are presented with different challenges that can affect their quality of life. These can include difficulty finding clothes that fit properly, pain, limited motion and an increased risk for infections.

“With lymphedema, there is an increased risk of problems with infection if they develop a scratch or a bug bite. It’s important to be aggressive with antibiotics when seemingly minor injuries like that occur,” Dr. Litton said.

Air travel can also trigger swelling due to cabin pressure.

Celebrities such as actress Kathy Bates and former news anchor Sam Donaldson are advocates for awareness of the disease. In July, television host Wendy Williams revealed that she, too, had been diagnosed with lymphedema and posted photos of her compression machine on social media.

“I’ve got it under control. If the swelling in my feet never goes all the way down, at least I have this machine. I sit for 45 minutes a day. It’s the best party entertainer ever. Everybody comes over wants to do it,” she joked with her fan base.

“The ability to increase awareness like that is invaluable,” Smith said. “Lymphedema impacts your health and day-to-day living. It can’t be cured, but early detection can make it easier to manage, thus improving one’s quality of life.” 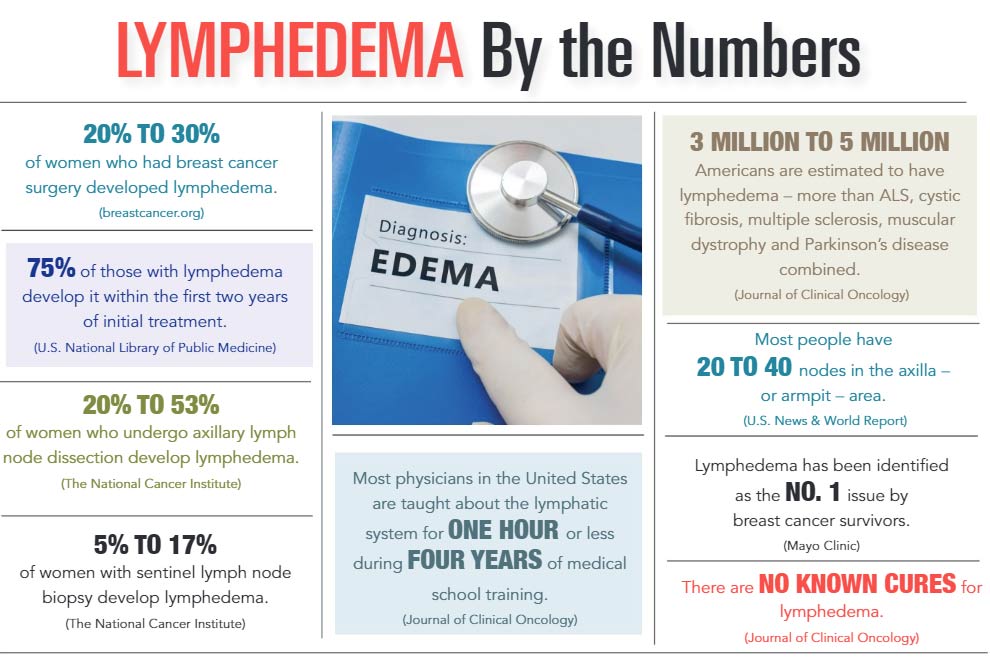