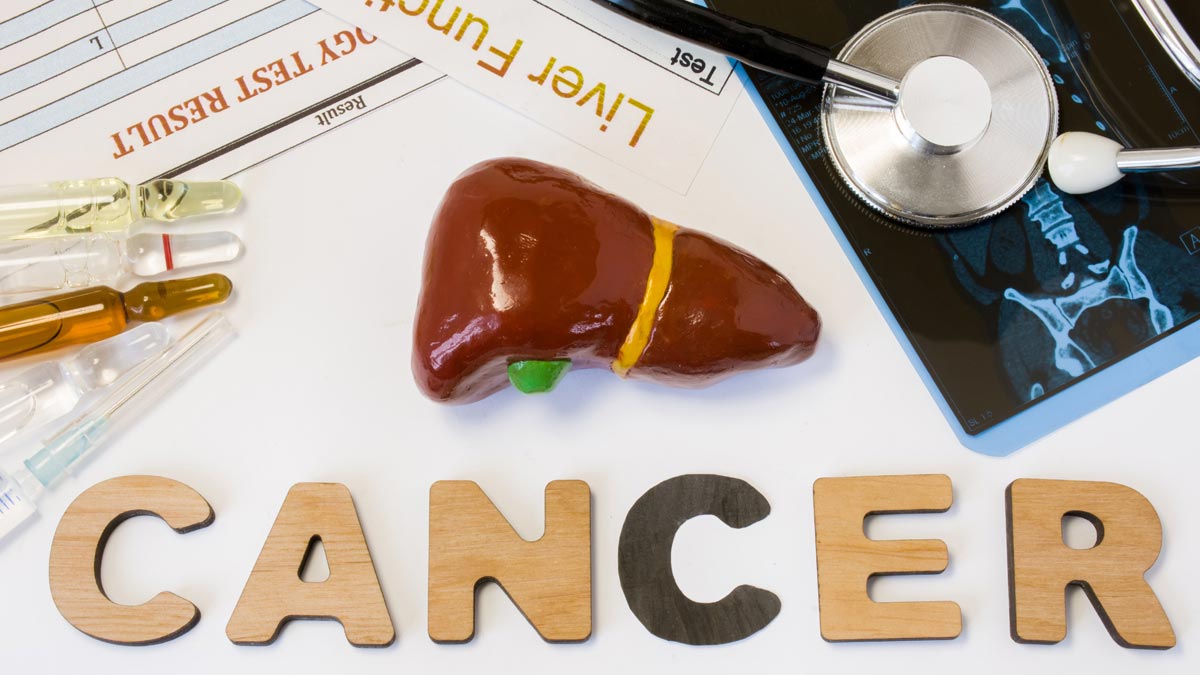 Early detection improves outcomes for cancer patients, and that is exactly what the researchers at the Medical University of South Carolina Hollings Cancer Center are working on for those with liver disease – including cancer.

Liver cancer develops slowly and is difficult to detect in its early stages. According to the Centers for Disease Control and Prevention, 4.5 million American adults struggle with the malady, and many more have not yet been diagnosed due to its progressive nature and limitations in clinical technology.

The researchers at MUSC have developed a new technology that is making a difference. GlycoTyper is cutting-edge technology that requires only an ordinary blood draw – which provides extraordinary insight for those who might have liver disease.

GlycoTyper technology analyzes the combination of specific enzymes with proteins in a blood sample through a specific order of events. Dr. Richard Drake, Hollings researcher and chief executive officer, explained that the analysis involves a focus on “the sugars attached to the proteins from the liver.”

The end result allows for early detection of changes in the body associated with liver disease and liver cancer that can’t be detected with traditional imaging techniques. This process can precisely identify bio-markers of interest so early that the researchers are claiming pathological detection rates double that produced by current methods. Symptoms of liver disease can develop in people as young as 30.

“Most rates of cancer mortality are going down. There are a few exceptions, and liver cancer is one of them,” said Dr. Anand Mehta, Hollings researcher and GlycoPath chief financial officer.

Historically driven by hepatitis infections, liver disease and cancer cases also are increasing because of obesity, a result of lifestyle choices that have become increasingly more common.

According to the Journal of Hepatology, 75 million people worldwide are diagnosed with alcohol-use disorders and are at risk of alcohol-associated liver disease. Approximately 2 billion adults are obese or overweight. These both are significant risk factors for liver disease and liver cancer.

The emergence of GlycoTyper technology from MUSC is poised to make a world- wide impact in clinical laboratory diagnostics to the benefit of the patient. This technology is promising not only for liver disease and liver cancer detection, but also for many other potential medical issues and diseases. Hollings researcher and GlycoPath chief scientific officer Peggi Angel explains the incredible upside to this new test as it “constitutes a platform that we’re evaluating for other health issues particularly prediction of successful lung transplants.”

With GlycoTyper technology, disease and cancer can be detected earlier before permanent damage occurs. Thanks to the efforts of the researchers at MUSC, promising early detection can afford an individual and their healthcare provider something incredibly valuable to everyone and that is more quality time with loved ones. 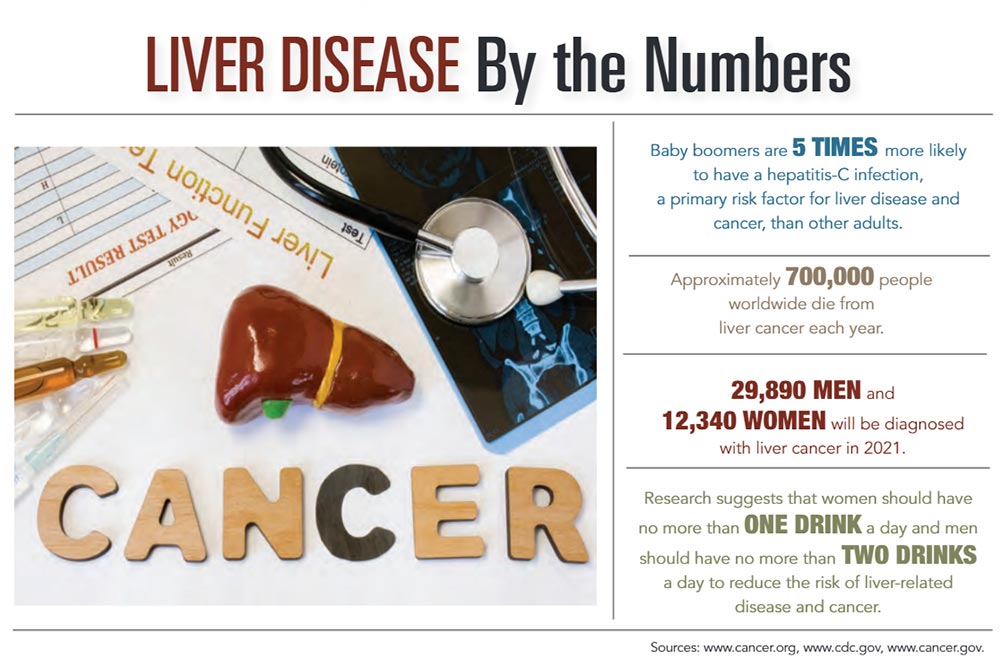