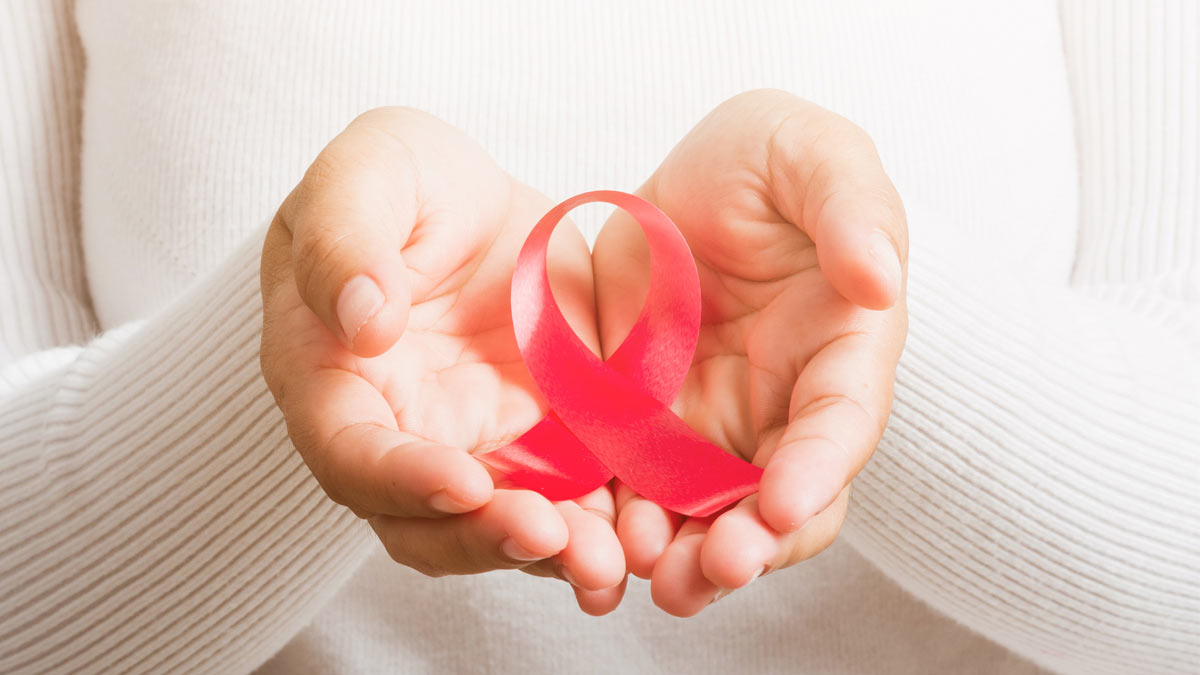 It was supposed to be a routine visit with her new gynecologist. After moving from Florence to Bonneau, Carol Barlet simply needed a prescription refilled and the accompanying annual checkup, which, of course, is normal with a new doctor. But the appointment quickly turned shocking for Barlet when Christine Hunter, M.D., OB/GYN at Lowcountry Women’s Specialists, discovered a breast lump.

“It came as a complete surprise,” Barlet explained. “There is no history of cancer in my family, and I’ve never had any health problems or surgeries previously. In fact, I had a mammogram that was clear just six months earlier.”

The Centers for Disease Control and Prevention states that a mammogram is the best way to detect breast cancer for most women; however, Dr. Hunter emphasized that mammograms are not fail-safe. According to the American Cancer Society, screening mammograms miss about 1 in 5 breast cancers.

“Many people who get a clear mammogram think, ‘OK, I’m good.’ But with the statistics on what mammograms don’t pick up, it’s really important to do that in conjunction with annual physical exams and regular monthly self-exams,” Dr. Hunter explained. “A mammogram is not a great test for younger women or women with dense breast tissues. Self-exams are something to start early in life and continue with regularly.”

Dr. Hunter connected Barlet with Jennifer Beatty, D.O., at The Breast Place, where the biopsy confirmed it was cancer. From there, a team of doctors was formed to help Barlet through her journey. She began chemo treatments shortly after diagnosis and endured 20 rounds of radiation along with hurdles such as gallstones and a side effect of chemo known as “the rigors.”

“I would just shiver and shake – there were too many drugs hitting my system all at once,” she explained. “Yanis Bellil, M.D., my oncologist, was just wonderful. He tried a lot of things to help my problem, but what wound up working was slowing the drip. Instead of a half hour for each drug – there are four of them – it would be 45 minutes each. Even though it made a lot longer day, I quit having the reactions.”

Barlet opted for a lumpectomy.

“There was a small chance they wouldn’t get it all because it had spread throughout the breast. I decided I didn’t want to give it all up with a mastectomy, figuring the worst that could happen is that I could have a second surgery. After it was all over and the results came back clear, it was the best news I had ever gotten,” she beamed.

When a patient goes through the mental and physical challenges of breast cancer, a solid health care team is a necessity. In addition to support from her husband, family and friends, Barlet credits her team of doctors and staff.

“I am grateful for not only my doctors’ professionalism but their kindness and caring on a personal level: Dr. Hunter, Dr. Beatty – a truly talented and amazing surgeon – Dr. Bellil and Margaret MacDowell, M.D., who did my radiation. Even the nurses at the infusion center at Lowcountry Hematology & Oncology – I consider them my friends. They sat beside me during my treatments, and we got to know about each other’s lives. It made the time I spent with them – which was a bunch – much easier and actually fun,” Barlet said.

Her advice to others in this situation is to stay positive and find a care group you enjoy, in addition to regular self-exams.

“I think that’s why God had us move down here,” Barlet concluded. “He knew what was in store and where I needed to go. I don’t believe I could have had any better care.”