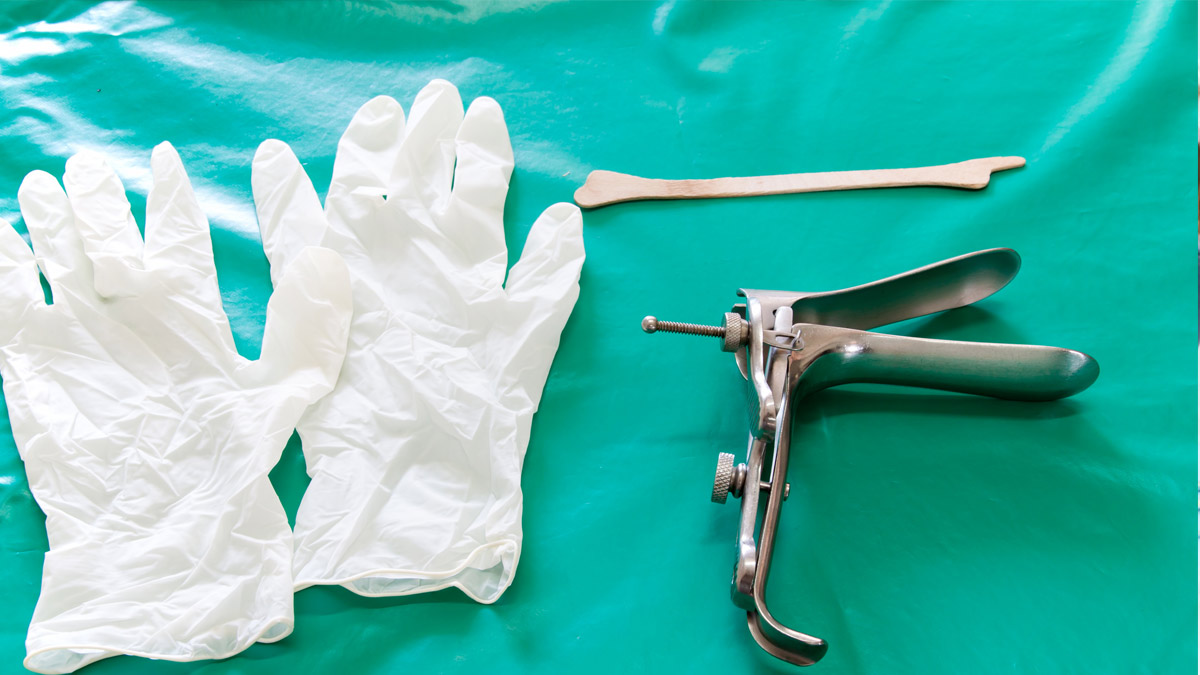 The incidence of cervical cancer, once one of the most common causes of death in women, has dropped by 70 percent in the past 30 years, primarily because of the screening test known as the pap smear.

However, Dr. Jacqueline Moore of Women’s Health Partners pointed out that despite the decrease in this type of cancer, women must remain proactive.She said regular screenings will reduce the risk of a missed abnormality and of detecting signs of cervical cancer in its early stages, adding that it will provide women with more options that not only treat but also cure the disease.

In addition, Dr. Moore stated that the pap test can detect early cellular changes called dysplasia years before the cells develop into cancer, and that the screening system used in the United States has been proven to work. This further emphasizes the essential need to seek frequent care and routine checkups.

Martha Green, a physician assistant who works with Dr. James Martin, an OB/GYN in North Charleston, stated that along with regular screenings, prevention is also important. Green encouraged women to have an open and honest conversation with their health care provider about their personal risks and appropriate intervals of screening.

What are the preventive measures women can take?

Dr. Moore stated that sexual activity can expose women to numerous sexually transmitted infections, including human papilloma virus, and that research has shown that HPV has been linked to 99 percent to 100 percent of cervical cancers. While the Food and Drug Administration has approved two vaccines for HPV – Gardasil and Cervarix – women can be proactive in reducing their risk by limiting sexual partners, using condoms and not smoking, which weakens the immune system and reduces a woman’s ability to clear the virus.

Dr. Suzanne Trinkl, a physician at Women’s Health Partners, stated that recommendations for pap smear testing have been developed after decades of research on cervical abnormalities and cervical cancer. She encouraged women to feel comfortable asking their health care provider about updated pap guidelines and screenings to ensure they are getting the care that is best for them.

The Signs and Symptoms

According to Dr. Moore, women who develop cervical cancer usually do not have symptoms until the disease is invasive. The most common early symptom is abnormal vaginal bleeding, while later signs of cervical cancer include pelvic and back pain, swollen legs or problems urinating. Diagnosis and evaluation begins with a thorough pelvic exam for cervical cancer screening during a preventive visit.

Dr. Trinkl said that if abnormalities are identified on the pap smear, it is important to follow-up as recommended by the health care provider. The majority of cases of cervical cancer are women who have not been screened appropriately or who have not had a pap test in the past five years.

Seeing a health care provider for regular pap smears is not something that should be put off or become an “I don’t have time” issue. It is important to take steps to prevent cervical cancer and for women to be proactive in their gynecological health. 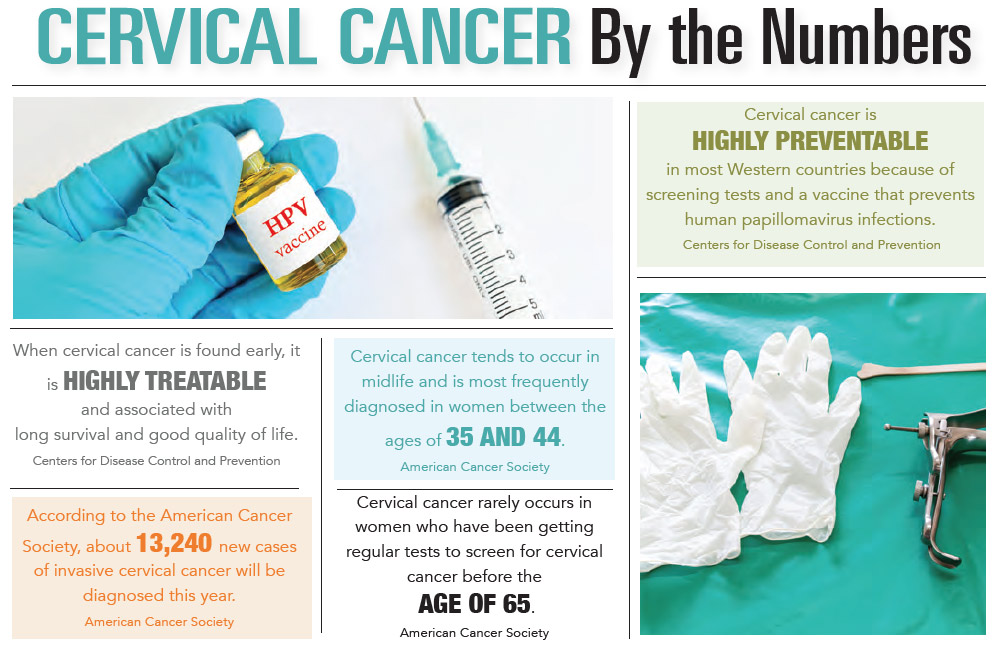