Each year, parents of more than 15,000 children will hear the words, “Your child has cancer.”

“We went through the regular barrage of tests that every parent goes through when their child is complaining of something that seems unexplainable,” Burke said. “At one point, our pediatrician had ruled out cancer so I thought we were in the clear.”

But when Burke’s son was still complaining of leg pain that seemed to pop up time and again for about six weeks with no real cause, she definitely had a bad feeling. 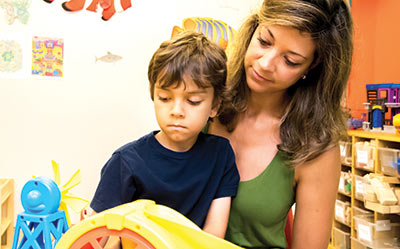 “Something didn’t feel right,” she said.

Cayden woke his mother in the early hours of Oct. 30, 2015. This time, the over-the-counter medications were unable to help and the terrible pain was accompanied by sweating. Burke rushed him to his pediatrician as soon as the office opened for another round of X-rays and lab work. Later that day, the Burkes found out that their son had ALL – acute lymphoblastic leukemia.

“It was the worst moment of my life,” she said. “We had to go straight to the hospital. They told me the survival rate was a little over 90 percent but that we would have to undergo three-and-half years of chemo. I almost passed out hearing that.”

For Dr. Michelle Hudspeth, division chief of pediatric hematology/ oncology at the Medical University of South Carolina, making those calls is the hardest part of her job. 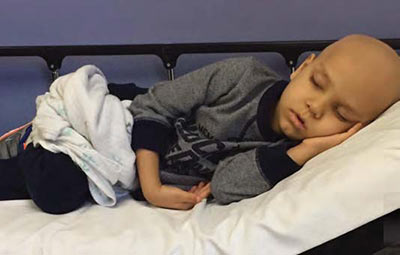 “Looking parents in the eyes and telling them that their child has cancer is something I really can’t put into words,” she said. “But we are here to make the impossible seem possible. We are here to pick up the pieces and try our best to cure the child.”

According to curesearch.org, each year, parents of more than 15,000 children will hear the words, “Your child has cancer.” There is some good news, however. Curesearch.org reported that major advances have bumped up the survival rate in ALL from just 10 percent 50 years ago to 90 percent today. Unfortunately, for rare cancers, the survival rate is still much lower.

“There is so much work to be done in childhood cancers,” Dr. Hudspeth said. “My big focus and the focus of my colleagues is obviously to find a cure and to reduce side effects.” 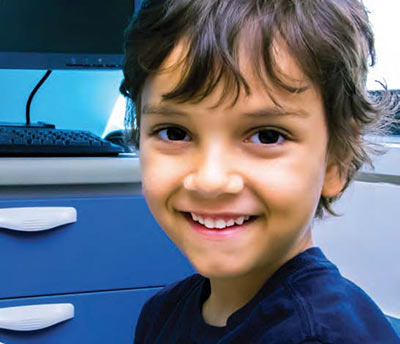 Cancer in children encompasses three major types: leukemia – cancer of the blood; lymphoma – cancer of the immune system; and solid tumors – cancer of the bone, organs or tissues. The most common childhood cancer, according to curesearch. org, is leukemia, either ALL, which Cayden has, or AML – acute myeloid leukemia. Lymphoma cancers encompass Hodgkin’s disease and non-Hodgkin’s lymphoma. Tumors can develop in many parts of the body, including the brain, kidneys, liver and bones. Types of tumor cancers include neuroblastoma, Ewing sarcoma and Wilms tumors. Dr. Hudspeth said that across the United States, ALL is the most common cancer that attacks children, followed by brain tumors.

Treatment definitely varies, according to Dr. Hudspeth, depending on the type of cancer the child has. “For ALL, it typically takes several years of chemotherapy, and some ALL patients must undergo a bone marrow transplant,” she said. “For other cancers, we may have to perform surgery, undergo radiation treatments or a combination of those.”

Dr. Hudspeth said that funding, or lack thereof, is definitely a big challenge in the battle against childhood cancer.

“Less than 4 percent of the National Cancer Institute’s funding is for childhood cancer,” she said. “Also, 60 percent of funding for new drug development in adult cancer comes from the pharmaceutical companies. That is almost non-existent for children.”

Unfortunately, Dr. Hudspeth said, for the big drug companies, there’s not much profit in discovering and developing new drugs for kids with cancer.

“There have been three FDA-approved new drugs for kids with cancer in 20 years,” she pointed out.

However, there are plenty of organizations out there working to move these statistics in the right direction. Among them is the Ethen Richardson Foundation, named for an 8-year-old diagnosed with an incurable brain tumor in his brainstem in July 2013. After a difficult battle, he passed away the following May. Because his bravery left a mark on many people in the local community, his family decided to start a foundation to honor his legacy and giving spirit.

“When we went to St. Jude for treatment, Ethen dug into his pocket for some change that he brought and asked the receptionist at the front desk if he could donate it to the hospital,” Ethen’s father, Todd Richardson, said. “I didn’t tell him to do that. That was just his giving nature.”

The Ethen Richardson Foundation is set up to take care of families after they become a part of a community that they don’t necessarily want to be a part of. The Foundation helps families by easing some of the financial hardships that come along with caring for a child with cancer.

“We reach out to them to provide emotional and financial support,” Richardson said. “We’ll pay some of the bills or your mortgage. This allows the family to be able to focus on their child and the treatment.”

The Foundation holds major events throughout the year, including the Hope Jam in July and a fundraiser at the Rusty Rudder in Mount Pleasant on Sept. 30.

“Donating is the best way you can help,” said Richardson. “Even if it is your time, come to the event and show support.”

“I am just in awe of families that put in their time and effort to help others in their time of crisis,” said Dr. Hudspeth. “It’s incredible.”

With a diagnosis of cancer, it takes a village, from social workers to oncologists to nurses to support organizations – and the list goes on.

“At MUSC, we are here to pick up the pieces and come up with a plan,” said Dr. Hudspeth. “It’s a roller coaster, and we know that, but we are here to help you with each new day.”

As for Burke, she got that dreaded call almost two years ago, and she said her son, now 5-and-a-half, is doing great.

“He is in the maintenance phase of chemo now, and we should be done with it in January of 2019,” she said. “We have been so blessed by the outpouring of support from our friends, family and community, from my job at Mount Pleasant Magazine and from his school at Laurel Hill Primary.”

Curesearch.org reports that the number of cancer diagnoses annually has not declined in almost 20 years and that the average age of a child diagnosed with cancer is 6. Those who lose their battle usually do not live past the age of 8.

To donate to one of the many deserving organizations dedicated to supporting research and helping families, see the sidebar and visit their websites for more information. 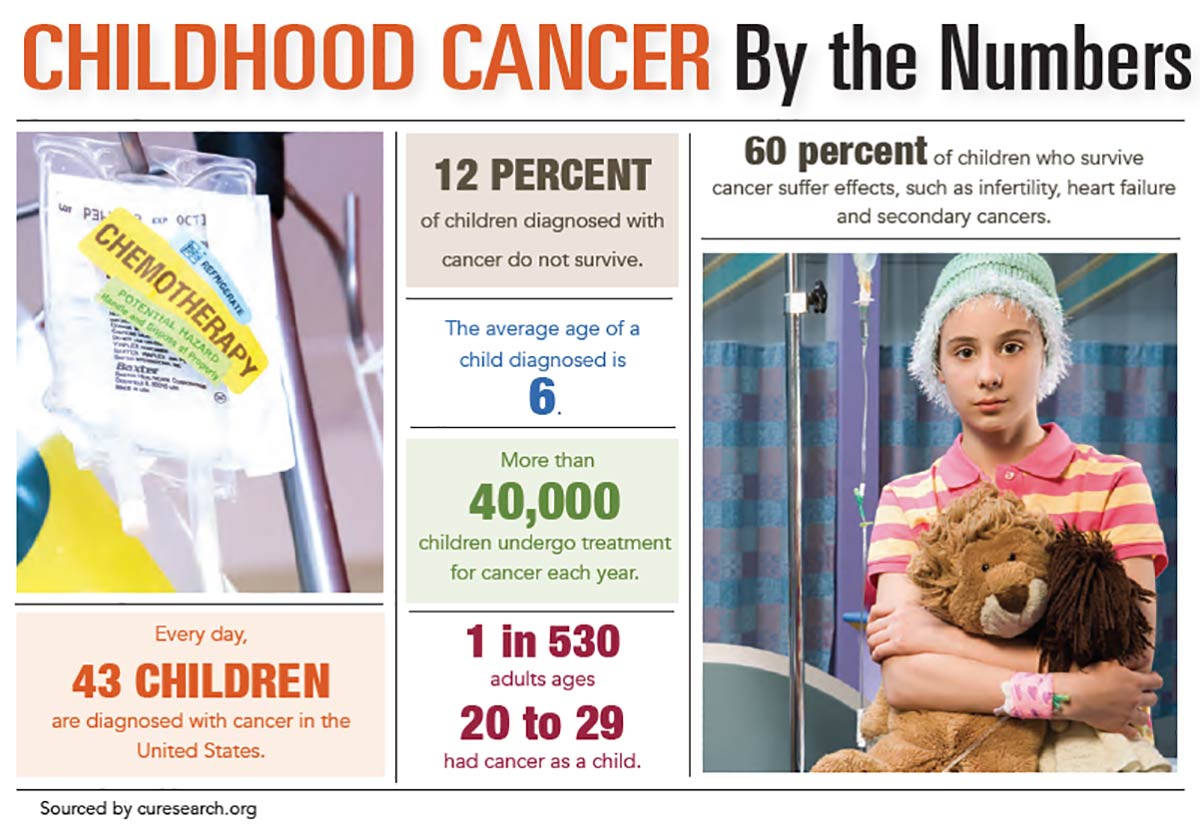