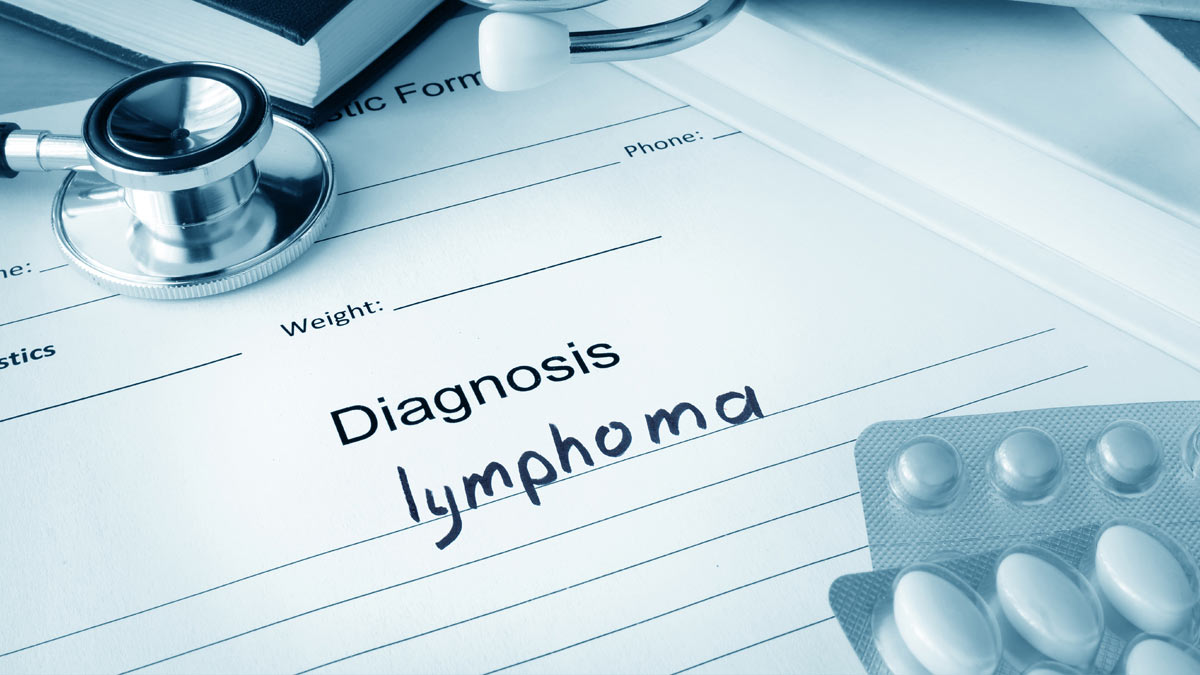 Lymphoma is a cancer of the cells of the lymphatic system, a major component of the immune system that protects us from infections and the “outside world.”

Dr. Charles Holladay, a hematology and oncology specialist at Charleston Oncology, said lymphomas are relatively uncommon, making up approximately 4% of all cancer diagnoses. He pointed out, however, that “the incidence rate rose from 11 cases per 100,000 in 1975 to around 19 per 100,000 in 2017.” The reason for this increase is unclear.

“These differ in multiple ways, including the nature of the malignant cells, the pattern of spread and prognosis. Hodgkin’s disease represents about 10% of all lymphomas. It primarily affects two patient populations: later adolescents/young adults and older adults, ages 70 to 80,” he said. “The most common sub-type, nodular-sclerosing, tends to affect young adults and often presents as a large mass within the chest cavity.”

“The incidence of cases of nodular-sclerosing Hodgkin’s lymphona is equal between females and males,” Dr. Holladay explained.

All other subtypes of Hodgkin’s disease have a male predominance. The incidence of this type of lymphoma has remained stable over time at approximately three cases per 100,000 people. In terms of incidence in the United States, Caucasians and African Americans are affected equally. The incidence is somewhat less in Hispanic Americans and Asian Americans. Risk factors for the illness, Dr. Holladay pointed out, include: HIV infection, immuno-suppression, obesity, cigarette smoking and low socioeconomic status.

“This type of lymphoma has a high cure rate with chemotherapy. Radiation therapy is also an important component of the treatment of patients with large, bulky tumor masses,” Dr. Holladay said.

The most common subtype of aggressive non-Hodgkin’s lymphoma is B-diffuse large cell lymphoma, which accounts for 25% of all cases. There are even subtypes of B-DLCL based on various molecular/genetic factors. In the United States, the incidence is around seven per 100,000 population.

“There is a slight male predominance in incidence of B-DLCL,” said Dr. Holladay. “It tends to affect older individuals. African Americans are often diagnosed at a somewhat younger age.”

Lymphomas are most commonly treated with chemotherapy or immuno-chemotherapy. The latter includes the use of antibodies directed against target molecules on the lymphoma cells directing the patient’s own immune system to remove the malignant cells.

Dr. Holladay said, “We have learned a great deal about the biology and pathogenesis of lymphomas. This has led to the development of small-molecule drugs and therapeutics that target dysregulated enzymes and other proteins in the malignant cell. Additionally, antibody-chemotherapy conjugates and immune checkpoint inhibitors are rapidly finding their way into the clinic and changing both the way lymphoma is treated and, more importantly, improving outcomes for those patients affected with this illness.”

There are no specific measures to prevent lymphoma. That being said, Dr. Holladay advised that maintaining a healthy lifestyle can reduce the risk of virtually all cancers, including lymphoma.