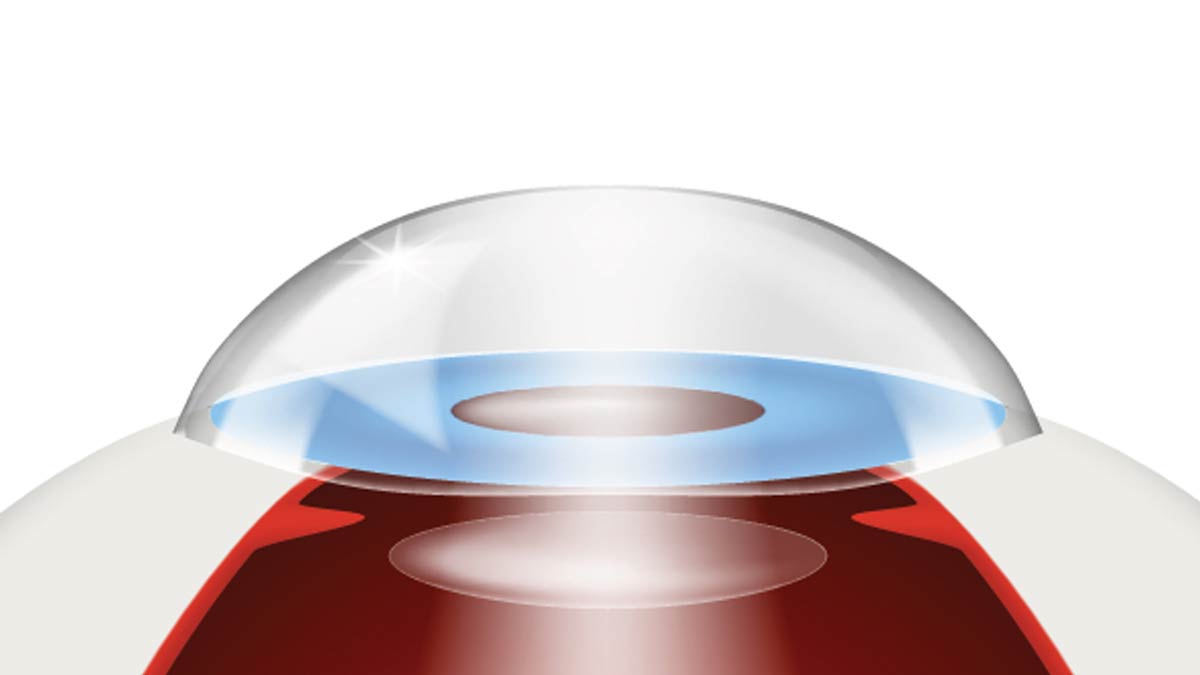 Cataracts are an inevitable phenomenon which just about everyone eventually will develop. If you are experiencing blurry or cloudy vision or noticeably increased glare, the writing is on the wall – if only you could see it – that you may have them.“Kind of like wrinkles on your skin, everyone gets cataracts,” explained Dr. Kerry Solomon, an ophthalmologist based in Charleston. “The change in vision can be so gradual that most patients aren’t aware it’s getting worse. For example, reading street signs at night or having to look to the side when there’s an oncoming car because of the glare from their headlights, or not being able to distinguish the contrast of a golf ball in the sky – most patients either don’t notice or they attribute their lower-quality vision to ‘just getting older.’” 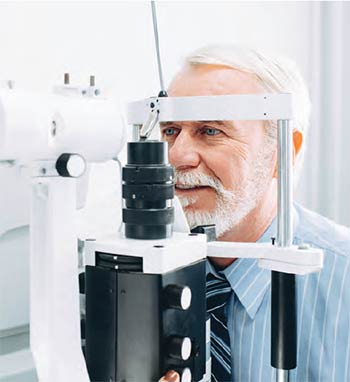 Though they are commonly associated with aging, cataracts can occur – though not as often – at any age, even in babies.

“Genetics, nutrition, ultraviolet exposure, systemic medications, smoking, trauma and other systemic medical conditions are all factors that can play a role in the formation of cataracts,” explained Dr. Jacob Montgomery Jr. of Clemson Eye.

He added that while staying away from certain contributors like ultraviolet exposure and smoking can reduce the incidence of cataracts, other risk factors such as aging, genetics and needed systemic medications are unavoidable.

Luckily, as common as cataracts are, solving the problem is equally common; most cases are managed with prescription glasses or are permanently corrected with surgery. Those who opt to take the eyeglasses route can expect to update their prescription lenses anywhere between one or two times annually to every month, depending on the type of cataracts. In comparison, the surgery is minimally invasive, and most patients resume their regular activities the following day.

“Cataract surgery is one of the most common and successful modern medical procedures,” said Dr. Montgomery. “Cataracts are removed surgically and the cataractous lens is replaced with an intraocular lens implant. Every patient having cataract surgery receives a lens implant, and often patients elect to receive an implant that also corrects vision to some degree without glasses – known as refractive cataract surgery.”

Using lasers and image-guided systems that track the eyes as they move – and without the use of needles or stitches – cataract surgery can correct a range of other eye issues like nearsightedness, farsightedness, astigmatism and presbyopia.

“This is very safe, very effective and the silver lining is that it gives people the opportunity to be less dependent on glasses,” Dr. Solomon said. “Twenty years ago, people might have put up with their inability to see a golf ball, but medical technology allows us more today. People should be active. The last thing we want is quality of vision to affect quality of life.”

In fact, many people elect to have a similar surgery before they even develop cataracts.

“You get people who say ‘I’m 55 and I’ve been wearing glasses most of my life. I’d rather not wear glasses. Can I have that treated?’” continued Dr. Solomon. “The solution is basically the same procedure as cataract surgery – we remove the lens, put in an artificial lens, and they get back to living their lives. This is a popular option among patients but one that is not covered by insurance.”

Dr. Solomon often asks his post-surgery cataract patients – once their vision has been restored – if they felt they should have had the surgery earlier, and, if so, how long ago they wish they had elected to have it. Most patients reported they should have chosen to undergo cataract surgery anywhere between two to five years earlier than they did. They commonly attribute their delay to fear of the procedure or being unaware that their vision was failing.

“The healthy thing to do is to have an annual eye exam,” Dr. Solomon continued. “You may just need a change in glasses, but your eye care professional should check eye health issues regularly, too – not only cataracts but others such as macular degeneration, diabetes in the eye and glaucoma, which you wouldn’t know unless you were screened by a doctor.”

With a clearer view on the subject, cataracts are only a small hiccup in being able to live life as you wish. 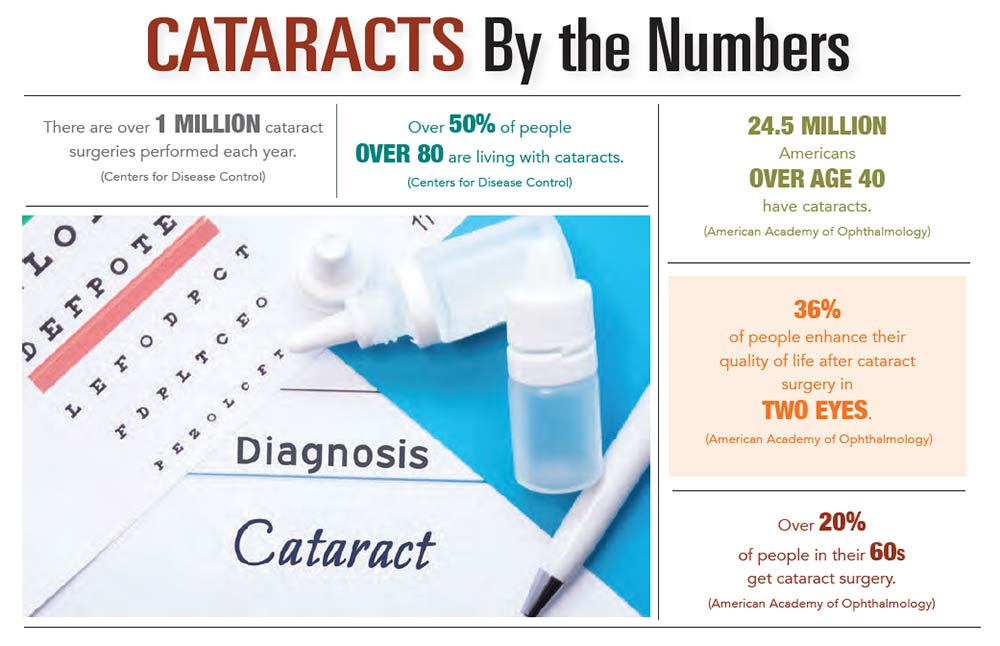