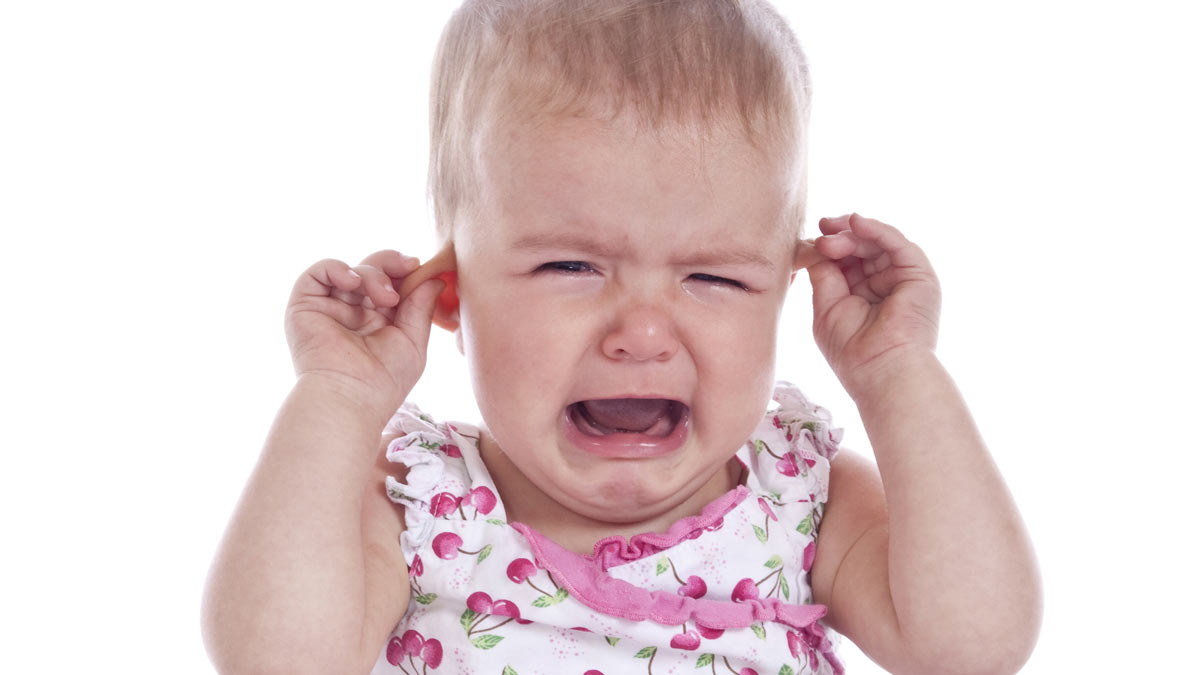 Grommet. That’s a funny-sounding word that could mean peace and peace of mind for parents of very young children.

It’s not a fascinating new toy based on the Muppets or the Minions. And it’s not some new sound-cancelling headphone that will override the heart-rending cries of a child in pain. It’s a really tiny, rubbery tube – maybe two millimeters overall – that can be the answer to parents’ prayers.

The journey to grommet relief usually starts with Mom or Dad noticing Junior crying, whining, running a fever and pulling at his ear, perhaps with observable hearing loss. An ear infection seems likely, so a visit to the office of the pediatrician or the family care doctor is in order.

At a practice such as Palmetto Primary Care Physicians in Moncks Corner, the diagnosis for your infant or toddler will almost inevitably be just that. The physician has observed a red, bulging eardrum, possible with a discharge of pus. The first line of attack, according to Christina Reynolds, PA-C, will be administration of an antibiotic such as Amoxicillin or Augmentin – or Azithromycin for children allergic to penicillin drugs.

“Those are the most common ones we use,” Reynolds said, “and they work really well.”

Follow-up visits are scheduled, she added, and, if the condition hasn’t cleared up, stronger antibiotics may be prescribed. If the youngster’s ear infection recurs three times in six months or four times in one year, Palmetto Primary Care Physicians’ practice is to make a referral to an otolaryngologist, or ENT – a specialist in treating issues of the ear, nose and throat. That’s when those important grommets become key players in your child’s road to recovery.

When he is confronted with a child suffering frequent bouts of ear infection, he thinks “eustachian tube.” That’s because this tube, which connects the ear with a tiny hole at the back of the nose, is often the culprit, funneling mucous that causes infection and raising pain-inducing pressure on the eardrum itself. In almost all cases, the doctor’s recommendation is a myringotomy, a procedure performed to relieve that pressure and allow drainage of serous or purulent fluid from the middle ear.

“In young children, the eustachian tubes aren’t completely developed,” Dr. Steiniger observed.
“The eustachian tube ventilates the inner ear space. If it’s not ventilating well, it tends to fill up with fluid. And when there’s fluid in the ear, you can’t hear as well as you should, and there is opportunity for infection, which causes the pain.”
Generally, the tiny patient is put under with an anesthetic gas rather than an intravenous infusion. Dr. Steiniger’s work can take as little as 15 minutes, and little Johnny or Janey can plan on going home the same day.

Working under a high-powered microscope, Dr. Steiniger will go into the infected ear with a long, thin blade and make a 2mm to 3mm incision in the tympanic membrane – the eardrum. That’s when those grommets make their appearance. One of these tiny tubes is placed into the incision. (There are other types of ear tubes available, but the grommet is the most common.) This will allow retained fluid to escape the ear and will also permit the administration of more antibiotics directly into the ear, eliminating the need for oral drugs that can have unintended effects throughout the body.

Over time, the skin of the eardrum starts growing outward from the center, and the grommets fall out on their own.

“Then,” Dr. Steiniger said, “we basically wait for the eustachian tubes to develop and the child to outgrow ear infections.”

Of course, sometimes the first grommet may not solve the problem completely, and insertion of additional tubes may be required. In some instances, a particular patient may also require removal of the adenoids if they interfere with the function of the eustachian tubes.

A myringotomy is “one of the most common procedures in kids,” Dr. Steiniger added, and he has personally performed “hundreds, if not thousands, of them.

I have mothers tell me all the time what a quality-of-life improvement the result is, not just for the child but for the whole family. If a child in pain cries all the time and can’t get a good night’s sleep, nobody else can either.”

Then it’s back to the primary care practice for further follow-up visits to look for any recurrences.

“We function as a team,” Reynolds noted.

Not a bad day’s work for a little guy you’ve probably never heard of before – unless you’re a 17th century sailor – the grommet.