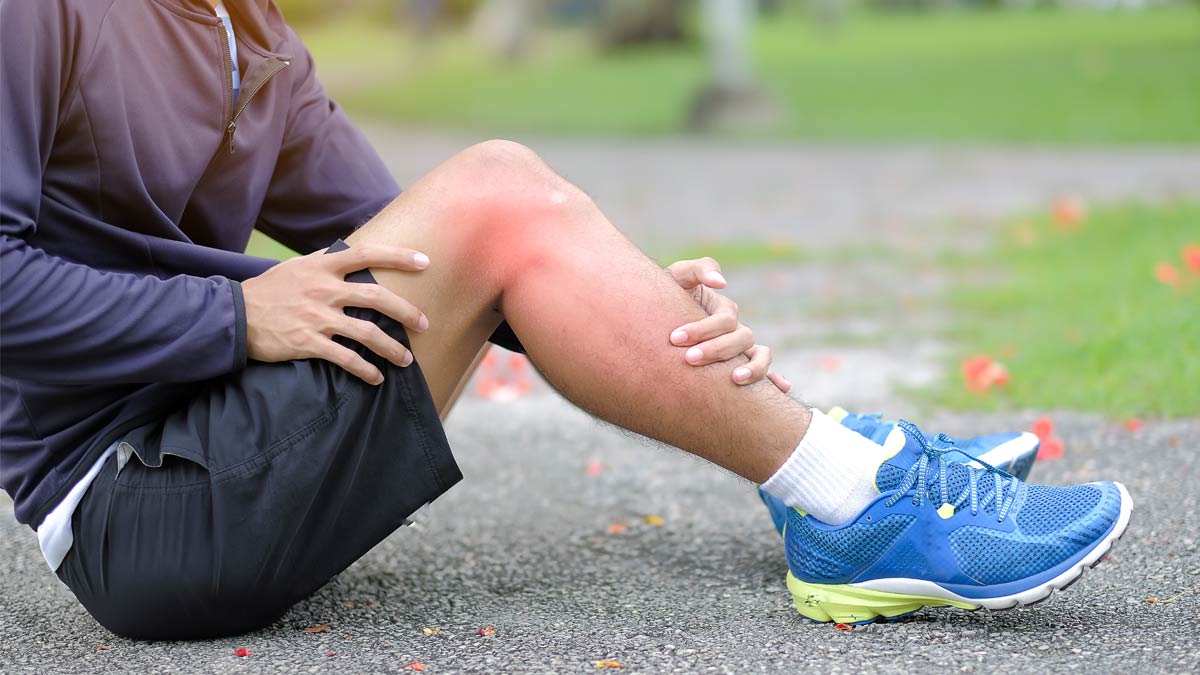 For a runner, hearing a doctor or physical therapist utter the phrase “take a break” is as dreaded as the injury itself.

Fear not! Depending on the type of running injury, taking a break may not be necessary. It is best to seek the support of a specialist who understands the sport of running and won’t necessarily force you to give it up.

Those are high stakes for a runner. Giving up their favorite pastime seems likely unless they take control of their fate and start practicing good running habits now.

That’s where Caitlin Batten, physical therapist and clinic manager with CORA Physical Therapy, located in North Charleston, comes in. As a former South Carolina marathon state record holder and three-time USA Track and Field Distance Runner of the Year, she knows firsthand how frustrating those nagging running injuries can be. Batten said she most commonly sees patients who increase their mileage too quickly when they start running for the first time or after a layoff of many years.

“That puts too much stress on the body, and it is almost a shock to the system,” she said. “It is best to gradually increase miles over a period of time.”

Batten said that running injuries can occur for a variety of reasons, but most commonly it is because runners need to work on their gait or form and maybe do a bit of strength training to improve weakness in the core.

“When you are weak, it will translate into how you run,” she said. “You won’t be able to maintain form for long distances.”

According to Batten, she commonly sees runners with shin splints, IT band pain, plantar fasciitis or knee issues at CORA Physical Therapy.

“Knee pain is probably the most common,” she said. “We have to go through their history to see if they had this problem before. We also need to see how they move and help them increase strength and flexibility.”

Depending on the source of the pain, sometimes the treatments are simple: “It might just be that they need new shoes.”

Batten recommended buying running shoes from a reputable shoe store that specializes in fitting runners based on their individual gait and form.

For more serious running injuries, the ones that linger and keep you up at night, further treatment from a physical therapist might be necessary, and, in some cases, can help avoid surgery.

Dry needling can help alleviate myofascial pain by stimulating a healing response that boosts the body’s natural ability to heal. This is not acupuncture: The needles are inserted directly into trigger points in the muscle.

Astym Treatment is another effective therapy used to treat running injuries. Through guided instrumentation, it regenerates and restores healthy, soft tissue and eliminates unwanted scar tissue that can cause pain or restrict movement.

“It sort of works to remodel the tissue and restore it back to the way it was pre-injury,” she said.

What’s nice about Astym is that runners do not necessarily have to take a break.

“Patients are actually encouraged to continue with their regular training while being treated, as it encourages the tissues to remodel for that particular activity,” Batten said.

Running is a popular leisure sport, and, although injuries are common, the positive health benefits far outweigh the negative side effects.