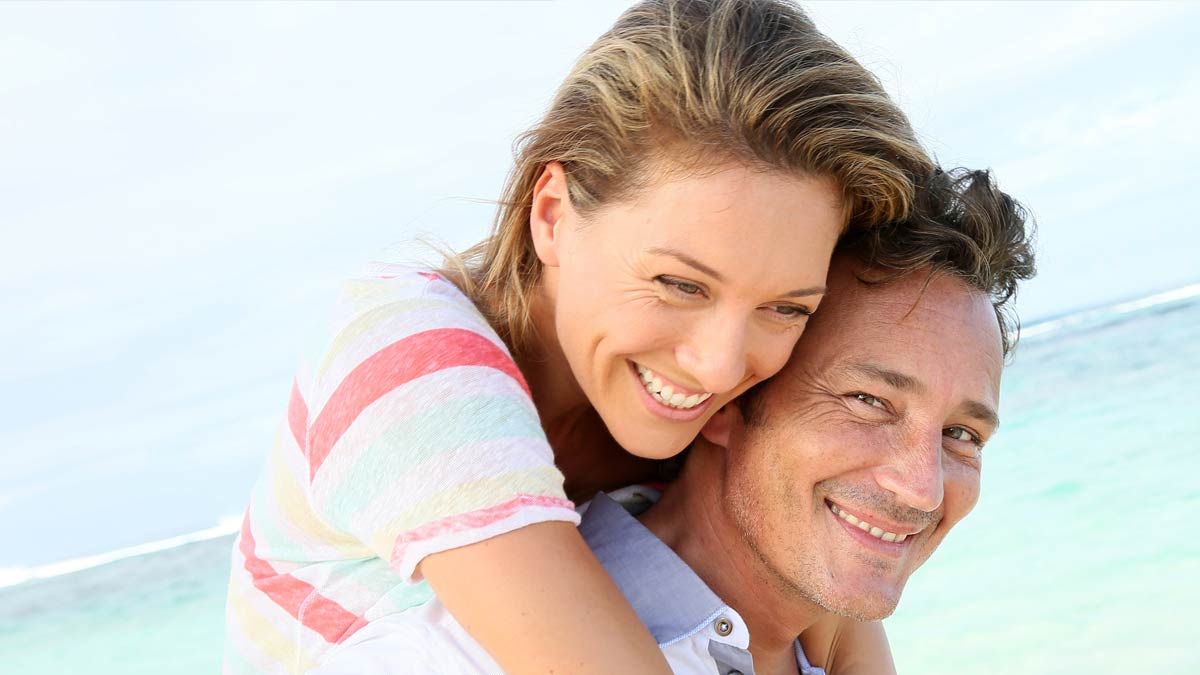 “Hey Doc, there’s just one more thing. It’s nothing really, but…” is how many appointments Dr. Stuart Markovitz had with his male patients would end prior to his retiring as a general internist and coming back as a specialist in men’s sexual health.

“I called it the ‘doorknob problem’ because it wasn’t until the appointment was ending, and I was reaching for the doorknob that the patient would bring up the real problem he wanted treatment for but was too uncomfortable or embarrassed to specifically come in for.”

Now those last-minute conversations with his patients are the primary focus for Dr. Markovitz, owner and medical director of the Charleston Men’s Clinic, as he helps men throughout the Lowcountry deal with erectile dysfunction and other issues like low testosterone, premature ejaculation and Peyronie’s disease.

“Medications like Viagra – in 1998 – and Cialis – in 2003 – revolutionized the treatment of ED and certainly still have their place. But they’re only a Band-Aid for the underlying problems, and eventually they can stop working. Exciting, new treatments such as low-intensity shockwave therapy (GAINSWave™), platelet rich plasma (PRP) and stem cell therapy are additional options offered at the clinic which are gaining increasing attention because of their impressive results.”

Until the accidental discovery that sildenafil (Viagra), a compound being developed as a cardiovascular drug, had the side effect of harder and longer lasting erections, our understanding of male erectile physiology was quite limited and relatively unchanged over time. Until then, because of our ignorance and lack of effective medical treatment, problems with ED and premature ejaculation (PE) were considered “mental” and frequently referred to psychiatrists, psychologists and therapists to address.

Certainly, psychological issues like anxiety, depression and stress can play a role in ED and PE and need to be addressed. Hormones, medications and nerve problems can also be involved. The most common cause of ED is arteriosclerosis, which literally means hardening of the small arteries inside the penis. The arteries become narrowed and stiff due to cholesterol plaque deposition and aren’t able to open wide enough to allow blood to fully expand the storage tank system inside the penis.

The oral ED medications (PDE5 Inhibitors) work by helping the smooth muscle cells in the arterial wall relax and push open the arterial wall, allowing more blood to flow into the storage tanks (corpora) and engorge the penis.

Unfortunately, they’re not the perfect treatment. They don’t work on everyone and sometimes their effects on small arteries in other places in the body result in flushing, headache, dyspepsia and nasal congestion. They can also interact with other medications and cause catastrophic lowering of blood pressure in patients with heart disease or prostate problems.

Most significantly, arteriosclerosis is an ongoing problem which causes progressively increasing stiffness and dysfunction of the blood vessels. Higher doses of medication become needed and eventually the medications become less and less reliable or fail to work at all.

If ED is due to problems with the small arteries in the penis, doesn’t it make sense to repair or replace the arteries? To use a treatment that targets the underlying problem rather than just the symptom? And consider a treatment that is long-lasting, not just a Band-Aid?

Because of the small size, vast number and location of these arteries, surgically replacing, bypassing or doing angioplasties is not an option. The next revolution in treating ED is to get Mother Nature herself to help repair and replace the arteries.

With GAINSWave™, low-intensity shockwave treatment, we can non-invasively, safely and painlessly make old vessels more flexible and trigger Mother Nature’s natural repair response to grow new blood vessels. Dr. Markovitz was the first to introduce this technology to South Carolina in June 2017, and the results to date have been very impressive.

Now the Charleston Men’s Clinic is again leading the way in ED treatment by becoming the first medical office in the Carolinas to offer stem cell therapy.

“By using stem cells, the foundational cells from which all the other cells in our bodies with specialized functions are generated, along with the necessary growth factors, cytokines, scaffolding proteins and hyaluronic acids, we’re able to help rejuvenate the penis for incredible results,” Dr. Markovitz said.

The vast majority of physicians and health care providers don’t understand how Viagra and Cialis really work, let alone are they aware of other medications and treatment options available. If you or your partner are concerned about your current and future sexual health and performance, the Charleston Men’s Clinic is the place to go for answers. The all-male staff is knowledgeable, sensitive, understanding, discreet and highly professional. Men’s sexual health is all they do.