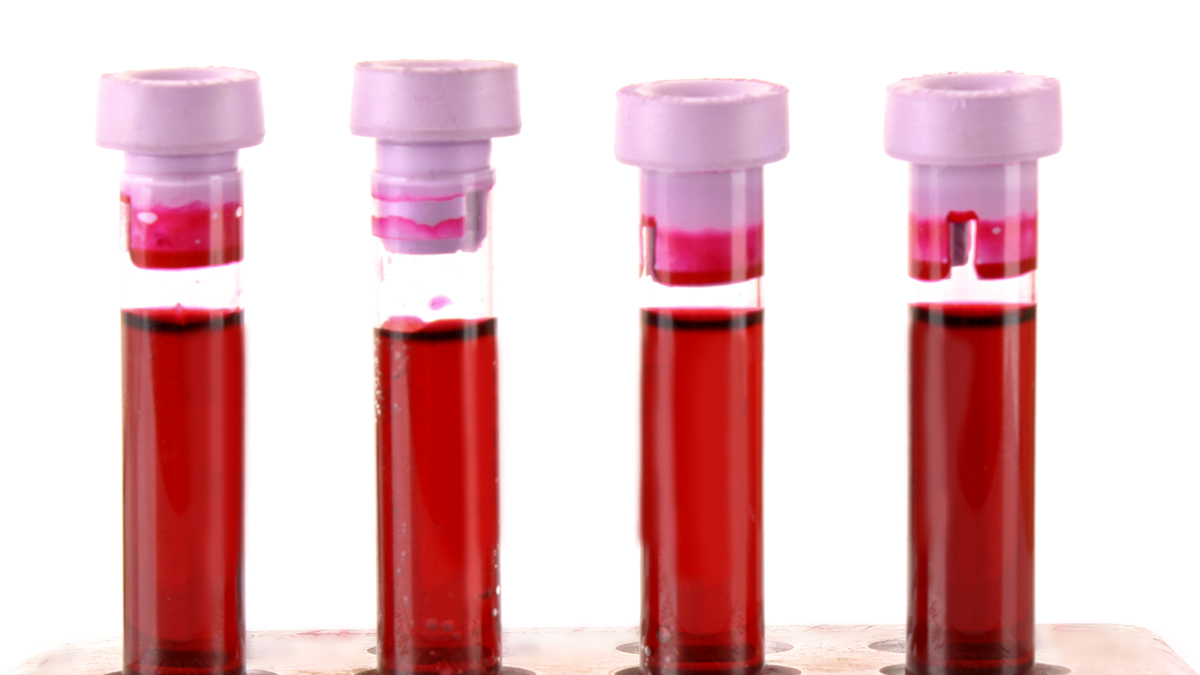 Dr. Alden’s mission is “to save as many brains as possible by changing the entire paradigm of concussion management, globally.” He can attain this goal, he said, because he can determine if a concussion has occurred, predict if an athlete might be susceptible to suffering a concussion and decide when an athlete is safe to return to the field.

Dr. Alden, who co-founded Atlas Concussion in July 2016, can make this claim because he administers the blood brain barrier permeability test, a blood test developed by Cyrex Labs. He pointed out that medical professionals really aren’t sure when it is safe to let athletes who have had a concussion start playing again, nor are they positive the player has even suffered a concussion.

“My test can measure the proteins that are released into the blood stream after a concussion event. This test can tell you when you are in a safe concussion protocol and if and when you can re-enter a game or activity,” he explained.

The blood test, the Cyrex Labs Array 20, detects the permeability of the blood brain barrier. Dr. Alden said that along with other tests developed by Cyrex, it also can be used to determine the risk of neurodegenerative diseases such as multiple sclerosis, Lou Gehrig’s disease, dementia, Alzheimer’s, Parkinson’s, epilepsy and stroke.

Dr. Alden explained that a concussion is a disruption of the blood brain barrier that releases toxic chemicals into the brain. This immunoexcitotoxicity affects the immune system.

“When that happens, something has to stop it, and that’s what I do,” he said.

According to Dr. Alden, rest alone does not heal a concussion. He said until recently, medical professionals were treating the symptoms – prescribing aspirin for a headache, for example.

“I look at what’s causing the headache. I eliminate that,” he said. “If the cause goes away, the symptoms go away.”

To help attack the cause of concussion symptoms, Dr. Alden prescribes nutriceuticals, all-natural compounds that reduce inflammation and close the blood brain barrier.

“Rest is nice, but it does not intervene,” he commented.

Dr. Alden said he helps prevent concussions by changing the way athletes eat. He pointed out that many people who participate in sports consume a diet that includes too much fast food and too few healthy items, leading to what he calls leaky gut syndrome, which makes them more susceptible to concussions.

“If a whole team follows our protocol, they’re going to be stronger and more resilient athletes. It all begins with a healthy blood brain barrier and a strong gut barrier,” he pointed out.

The blood brain barrier permeability test has been available since 2015. So why aren’t more doctors using it? Because they don’t know about it, according to Dr. Alden.

“It’s my duty as a doctor to teach this to everyone I possibly can,” he said. “The beauty of what I do is that it’s not only at the concussion level. I can treat you post-concussion and stop that progression possibly to Parkinson’s and Alzheimer’s.”