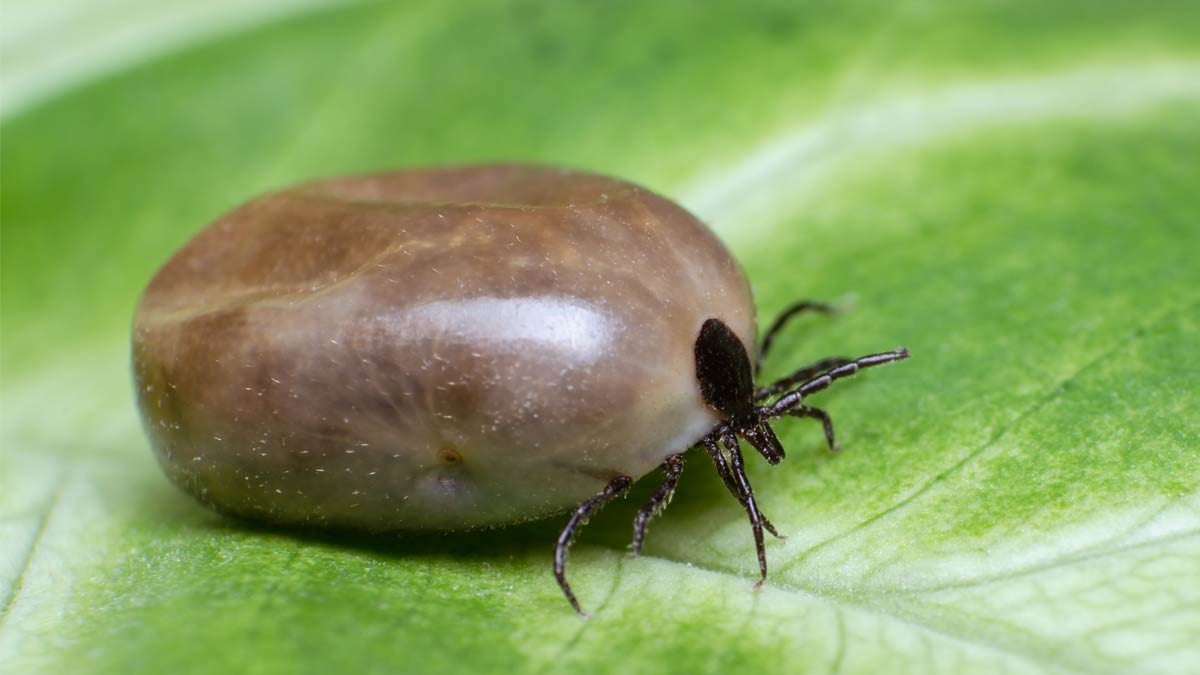 The dog days of summer in the tri-county area can be so energy depleting that even the Palmetto bugs move at a slower pace. Ticks, fleas and mosquitoes? Not so much. If they could talk, we’d hear, “Warmer and wetter is better.”

And, as one might expect with bloodthirsty external parasites, it gets worse. The Centers for Disease Control recently released the results of a 13-year study documenting that illness from these bloodsucking insects tripled between 2004 and 2016. Furthermore, recent data suggests that a significant number of cases go unreported. For example, 36,000 cases of Lyme disease were reported to the CDC in 2016, while the actual number of cases approached 300,000.

“Sadly, the replication cycle of many of these insects is quicker and more efficient than other animal species, so their ability to advance and be resistant to some of our treatment strategies is also advancing,” Dr. Heather Dawson of Liberty Doctors said.

The South Carolina Department of Health and Environmental Control attributes the increase in these diseases to expanding insect populations due to prolonged warmer temperatures. Information on the CDC’s website concurred – tick and mosquito populations are growing and, with them, the rise of disease.

Another possible reason for the increase is that travel and trade abroad are more common, boosting the chance of contracting a disease in another country and unknowingly bringing it home. New germs spread by mosquito and tick bites have been discovered, and, consequently, new diseases have been identified. Lyme disease can be tied to an increase in deer population. Even the old standby scapegoat, climate change, may play a role, as the preferred environment for many parasitic species is warm.

Dr. Dawson said, “Being from Canada originally, I now know our frozen north is a huge protection against the insect world for many months of the year. However in warmer climates, this protection is not there, and the insect world can thrive for longer periods of time.”

She added, “There’s no question that we have a very mobile society, with planes traveling all over the world and people from many different countries coming in and out of our nation. How easy it would be for an insect to be in our clothes and come back with us from our trip or from hotel rooms where bedbugs have become an epidemic in some areas.”

When it comes to avoiding mosquitoes, ticks and fleas, the experts agree that protection is the watchword. Apply insecticide containing at least 20 percent DEET before spending time outdoors, particularly if you are going to be in tall grass, wooded areas or around brush and leaf piles. Wear a hat, long-sleeved shirts and pants, if possible. With Lowcountry mosquitoes rivaling hummingbirds in size, you’ll likely know if you’ve been attacked by one of them. For ticks, however, check yourself, your children and your pets upon returning indoors – and shower. Ticks particularly like soft skin folds, ears and hair.

“Young children and babies with their particularly beautiful skin, which has not been scarred with age and sun damage, are much more attractive to insects than older people. This is particularly true of fleas, which tend to prefer young fresh victims. As a family physician who practices in South Carolina, it’s not uncommon for me to see a child who has had multiple insect bites, and yet other family members seem to be unaffected,” Dr. Dawson said. “Regularly inspecting children’s skin and their clothing should be a habit in the summer months.”

Regardless of species, if you are bitten, it’s a good idea to mark the date of the incident on a calendar. Symptoms of parasitic illness, often flu-like with chills, fever and vomiting, can take as long as a week to develop. Most of these illnesses, whether West Nile and Zika from mosquitoes or Lyme and Rocky Mountain spotted fever from ticks, are treatable with antibiotics; rarely are they fatal. However, a quick but thorough spritz of bug spray before doing your yard work may save you months of lethargy and fatigue, two residual symptoms.

“We know it takes about 24 to 36 hours for infections to be passed from a tick to a human being such as the Lyme disease and powassan virus. Monitor yourself and children closely so that the timeframe isn’t a factor,” said Dr. Dawson.

Fleas, likely more annoying than dangerous, can cause typhus and tapeworms in both humans and animals. Probably the biggest problem with fleas is their amazing reproductive capability, coupled with their ability to jump. Those attributes allow them to travel from your yard to your indoor cat to an infestation you wouldn’t wish upon your worst enemy. And while an adult flea is easy to kill with insecticide, the egg and larva, which take seven to 14 days to hatch, are extremely resistant. Diligence and repetition are required in eradicating fleas.

Dr. Dawson warned, “Even though pets take anti-flea medication, the pests can still jump on our pets outside quickly, and those little critters can be brought into the house and land on our children. The medication that is given to our pets helps to stop flea replication, but it doesn’t eradicate totally the presence of one entering our homes.”

Spiders, perhaps the scariest of the bunch, at least serve some good function. They feast on mosquitoes, who have no known purpose in any ecosystem, save for the Arctic tundra. Ticks and fleas – much the same. Sure, some fish, amphibians and even guinea hens eat these parasites’ larva. But it’s likely the feeders could easily find a substitute for these pests. Some scientists argue that these bloodsuckers provide beneficial biologic control for wild animal populations; for example, without deer ticks culling the weakest from the herd, we’d be overrun with deer.

As Dr. Dawson put it, “Don’t be ‘bugged’ by it. Don’t get ‘ticked’ off. Stay on your toes against the mosquitoes, and stay safe against the army of insects, including fleas and spiders. They aren’t going anywhere.” 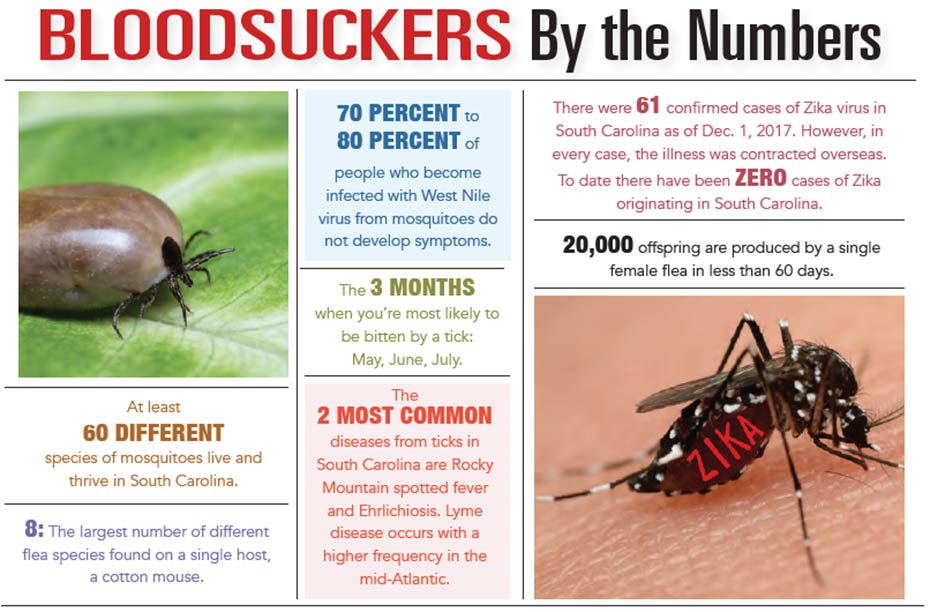