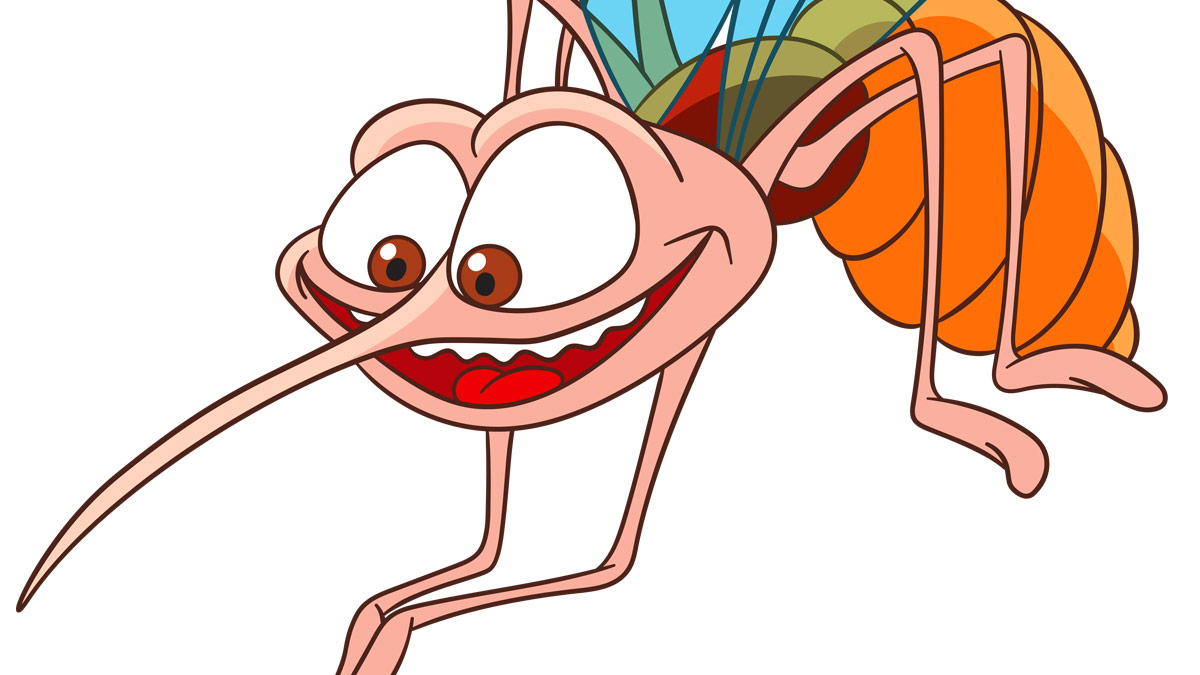 An array of flying and crawling creatures, some of them with the potential to cause serious harm to your health and well-being, are out there waiting to sample a taste of Lowcountry residents. However, if you take the proper precautions, you can avoid the uncomfortable results of allowing yourself to become part of a meal for a hungry mosquito or the victim of an overzealous wasp.

The key to avoiding bites from mosquitoes, fire ants, ticks, bees, wasps, yellow jackets, chiggers and gnats is to stay away from them, if possible, wear protective clothing if you think they might be lurking nearby and use a reliable insect repellent whenever you are outdoors, according to Dr. Elizabeth Mack, chief of the Division of Pediatric Critical Care at the Medical University of South Carolina.

“You should use an insect repellent that contains DEET, wear a long sleeve shirt, long pants, socks and a hat with a neck cover down the back if you’re going to be walking in the woods or in other places where you might encounter any of these insects,” she explained.

She said most bites are reasonably harmless, causing your skin to itch for a few hours or even a week. However, if you suffer any adverse reactions – trouble breathing, swelling of the tongue or throat, confusion or passing out – you should seek medical attention immediately.

“For any bite, these symptoms are an emergency,” Dr. Mack said.

Mosquitoes have been known to carry the Zika virus, but not typically in the Lowcountry, Dr. Mack pointed out. She said, in general, a mosquito bite will turn red and itch but won’t require medical attention.

Black ants are annoying but harmless; their relatives the fire ants are much more of a nuisance. Their bite forms a pimple-like lesion – a pus-filled blister – typically on your feet or ankles if you step on or near their mounds. The bite will hurt at first, then itch. Avoid popping or scratching the blisters; they can become infected.

Fire ants can be around throughout the year, but they generally retreat underground in the hotter months, Dr. Mack said, adding that mosquitoes usually start showing up in the Lowcountry once the temperature rises above the 50-degree mark.

Ticks are a bit of a different story. There are several varieties, and the ones that carry Lyme disease rarely show up in the Lowcountry. Rocky Mountain spotted fever is a possibility along the Carolina coast. Dr. Mack warned to be aware of symptoms such as headache and fever if you discover a tick on your body. Remove the tick with tweezers, and, when you are finished with that task, wash your hands and the area of the tick bite with soap and water.

Chiggers, which are active once the temperature reaches 60 degrees, and gnats can be annoying, but their bites are usually painless; you might not even realize you’ve been bitten until you see and feel the itchy hives or bumps that can last for a week.

“If you are covered in chigger bites, it’s probably a good idea to see a doctor,” Dr. Mack commented.

If there are no worrisome symptoms, mosquito, fire ant, chigger and gnat bites can be treated with over-the-counter topical ointments and cold compresses.

A larger proportion of people are allergic to stings from bees, yellow jackets and wasps than they are to bites from other insects, Dr. Mack pointed out. Avoid provoking them, if possible. Bees are active in the spring through the fall, wasps appear in March and disappear in early summer and yellow jackets fly around the Lowcountry mostly in the fall.

If you are stung by one of these, you should remove the stinger and treat the area the same as you would with bites from other insects.

“Always check your skin when you come inside after being in your yard or in the woods,” Dr. Mack concluded.