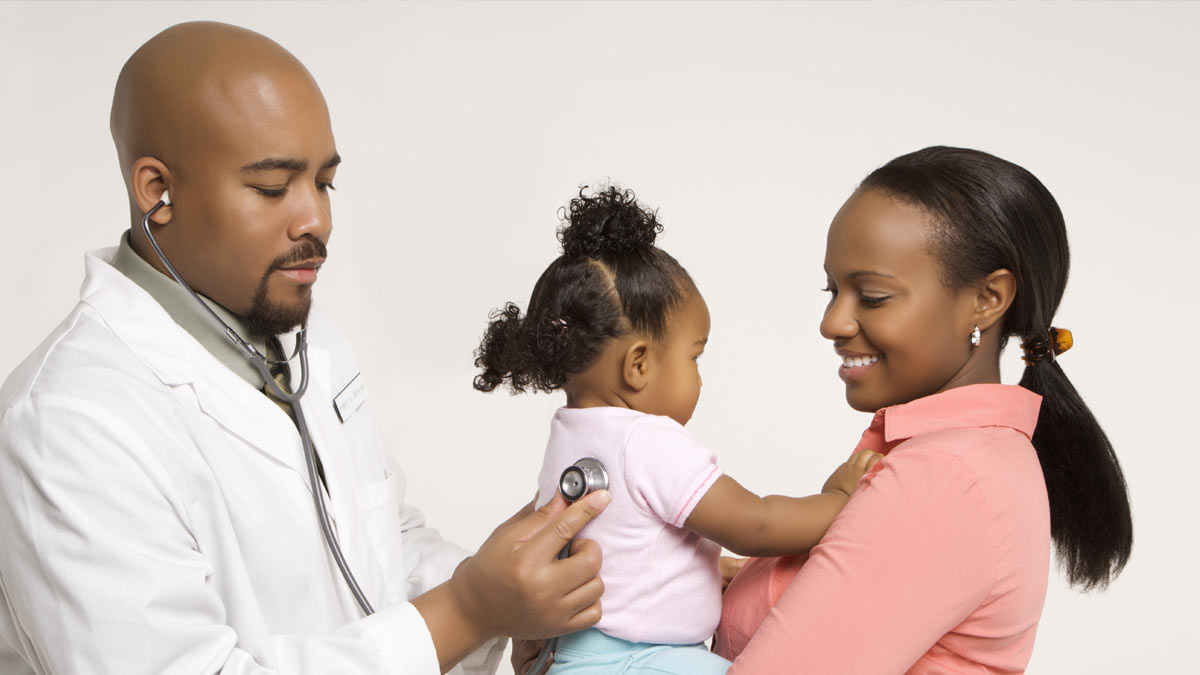 To understand why Dr. Thaddeus John Bell has dedicated not only his professional life to the health disparities with African Americans but also his personal life – you first have to understand where he came from.

As a sophomore at South Carolina State University in 1963, he was arrested as part of the civil rights movement in Orangeburg.

“As a result of that incident, I became a civil rights activist,” Dr. Bell explained.

During his junior year at South Carolina State, Dr. Bell was selected to be a park ranger at Yosemite National Park as part of a program established by the Department of Interior to introduce young African Americans to the National Park Service.

“The Department of the Interior was trying to recruit more blacks into those kinds of jobs,” he said. “I was one of three students selected out of the 50 they interviewed.”

He admitted that at that time, he saw himself as a career park ranger. After graduating, he went back to Yosemite but was presented with the opportunity to be the first African American to teach school in the then all-white Gaffney High School.

“The state of South Carolina was beginning to integrate black teachers into all-white high schools,” he explained. “It was teach school or get drafted in the Army, so I decided to teach school in Gaffney. At the time, I did not appreciate the significance of that move.”

He said his teaching experience there was “wonderful and very successful.” After only one year, he moved to Charleston, got married and took a job teaching at Charleston High School. That was the beginning of his journey toward an education at the Medical University of South Carolina.

“I had actually applied there twice by this time and both times was rejected. They weren’t accepting black people in 1966,” he said solemnly.

After earning a master’s degree in science education, Dr. Bell taught at St. Andrews High School. A parent of one of his students was the assistant to the admissions director at MUSC, and a conversation with that parent tipped him that admission was possible.

“I explained to him that I had been trying to get accepted to MUSC, and he recommended that I keep trying because MUSC had recently been encouraged by the federal government to admit black students. I was admitted to the college of medicine in 1972,” he said.

Dr. Bell graduated from MUSC in 1976. As a medical student, he noticed the many health disparities that affected African Americans and other underserved populations.

“I started to ask myself why that was the case,” he questioned. “Much of it had to do with a lack of health literacy, racism and poverty. It wasn’t just happening at MUSC; it was everywhere.”

His first job was at Beaufort Jasper Comprehensive Center, where he noticed that his black patients who were taken care of by black doctors had better outcomes. He was soon offered the job of assistant dean in the College of Medicine at MUSC but turned it down because he had recently tragically lost his son.

“I was just so traumatized by that,” Dr. Bell remembered. “I needed time to grieve. Dr. Layton McCurdy, dean of the College of Medicine, waited six months and offer me the job again. I accepted.”

Dr. Bell began working with black medical students as an assistant dean and then associate dean for minority affairs from 1992 to 1996. He then was promoted to the director of university diversity, a job he held from 1996 to 2005.

Dr. Bell was inspired to “close the gap in health care” after attending a meeting of the National Medical Association, the oldest organization in the United States representing African American physicians and their patients. The gathering included discussions about how individual physicians could help reduce disparities in the quality of health care. He returned from San Diego determined to make a difference for African Americans and other underserved and marginalized individuals.

He started by sharing tips on radio shows and creating digital newsletters with health-related themes.

In 2005, he established his nonprofit, Closing the Gap in Health Care. Its mission is to decrease health disparities and enhance health literacy in minority communities.

Dr. Bell presents what he calls “barbershop talks” at churches all over South Carolina and offers a scholarship for African American health professional students at MUSC. He was recognized by the National Medical Association in 2013 as a distinguished physician and received a lifetime achievement award by the Charleston County Medical Society.

The Lowcountry Jazz Festival, held every year on Labor Day Weekend, completely funds Closing the Gap in Health Care. Dr. Bell’s late daughter, Tonisha, recommended that the two entities merge together to raise funds. She succumbed to cancer in 2016 at age 33.

Dr. Bell has dedicated his life to educating the black community about its most dangerous threats, which he identifies as heart disease, cancer, HIV, kidney disease, mental health issues and social detriments.

“Don’t be a number,” he concluded.

For more information on Closing the Gap in Health Care, visit www.closingthegapinhealthcare.org.